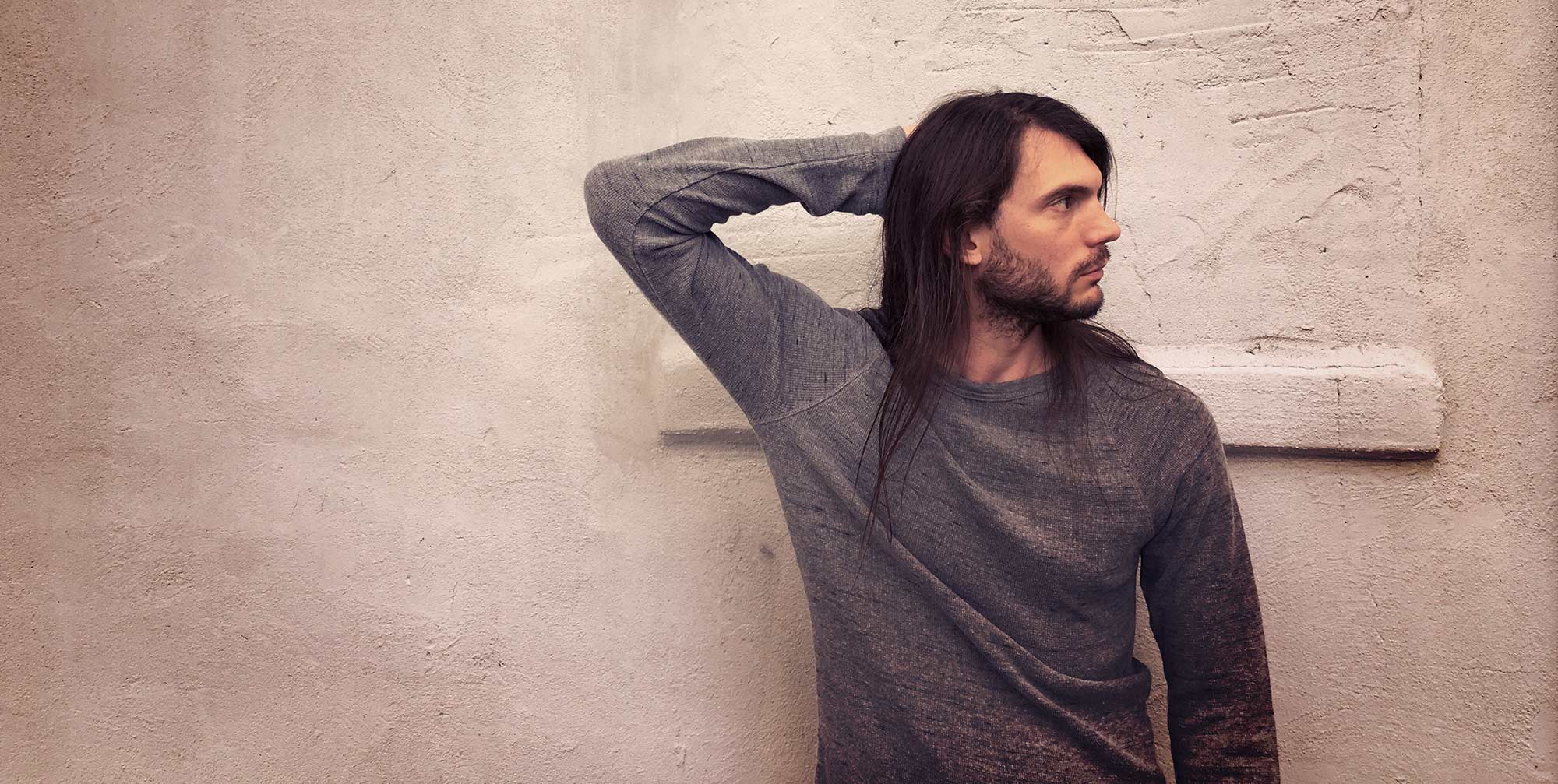 Tyler Ambrosius is a Birmingham-based electronic producer, guitarist, and DJ, alternating between dance and down-tempo, layering elements of house, hip hop, punk, and fusion. In 2015 Tyler released his debut LP Knowledge of Self with a single and music video produced by the local Step Pepper Records label and has recently released music with the Dublin-based Jheri Tracks label. Tyler has also played punk and fusion in bands including The 10,000 Volt Ghost, Shapes Like Dinosaurs, and the free-form duo Forest Feeling. In his solo work he has collaborated with producers and vocalists, also adding live drums and guitar effects, sample triggering and laptop production. Tyler’s skill as a producer, experienced guitar playing, live drums and unique blend of different styles makes for an eccentric and angular live performance.

Want to know a secret? Enter your name and email, and we’ll send you the latest news, deals and inside info directly to your inbox.
weeks
2
8
days
0
6
hours
1
7
minutes
4
6
seconds
0
5