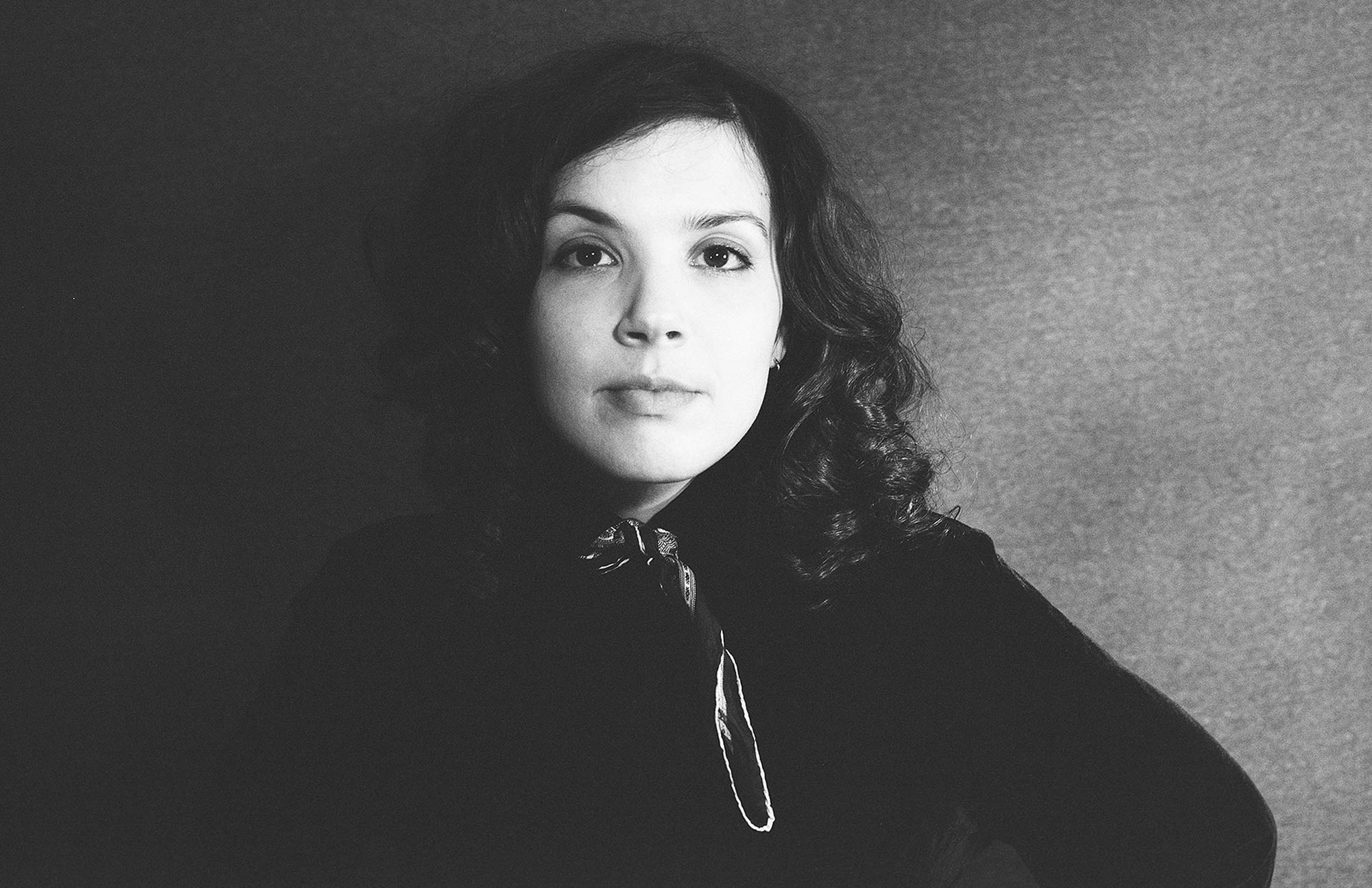 A native of the south side of Chicago turned longtime Nashville songwriter, Tristen has released two critically acclaimed solo records — 2011’s Charlatans at the Garden Gate and 2013’s CAVES — and toured extensively as a member of Jenny Lewis’ backing band. The folk-oriented Charlatans at the Garden Gate earned her praise as “Nashville’s best-kept secret” (The Boston Globe), and the more synth-pop-oriented CAVES featured “tales of greed, alienation and heartache, made poignant but never saccharine by their electronically enhanced surroundings” (Nashville Scene).

With finely tuned chops and a knack for lashing exceptional melodies to her singularly poetic lyrics, she travels with a practiced backing trio of top-notch Nashville sidemen. Together, they bring Tristen’s lush, expertly crafted arrangements and outsized vocals to life—with performances that channel the rock ’n’ roll eclecticism of David Bowie and the creative prowess of Dolly Parton.

Her third album, Sneaker Waves, will be released 7-7-17 via Modern Outsider Records.

Want to know a secret? Enter your name and email, and we’ll send you the latest news, deals and inside info directly to your inbox.
weeks
2
7
days
0
6
hours
0
5
minutes
4
7
seconds
5
1