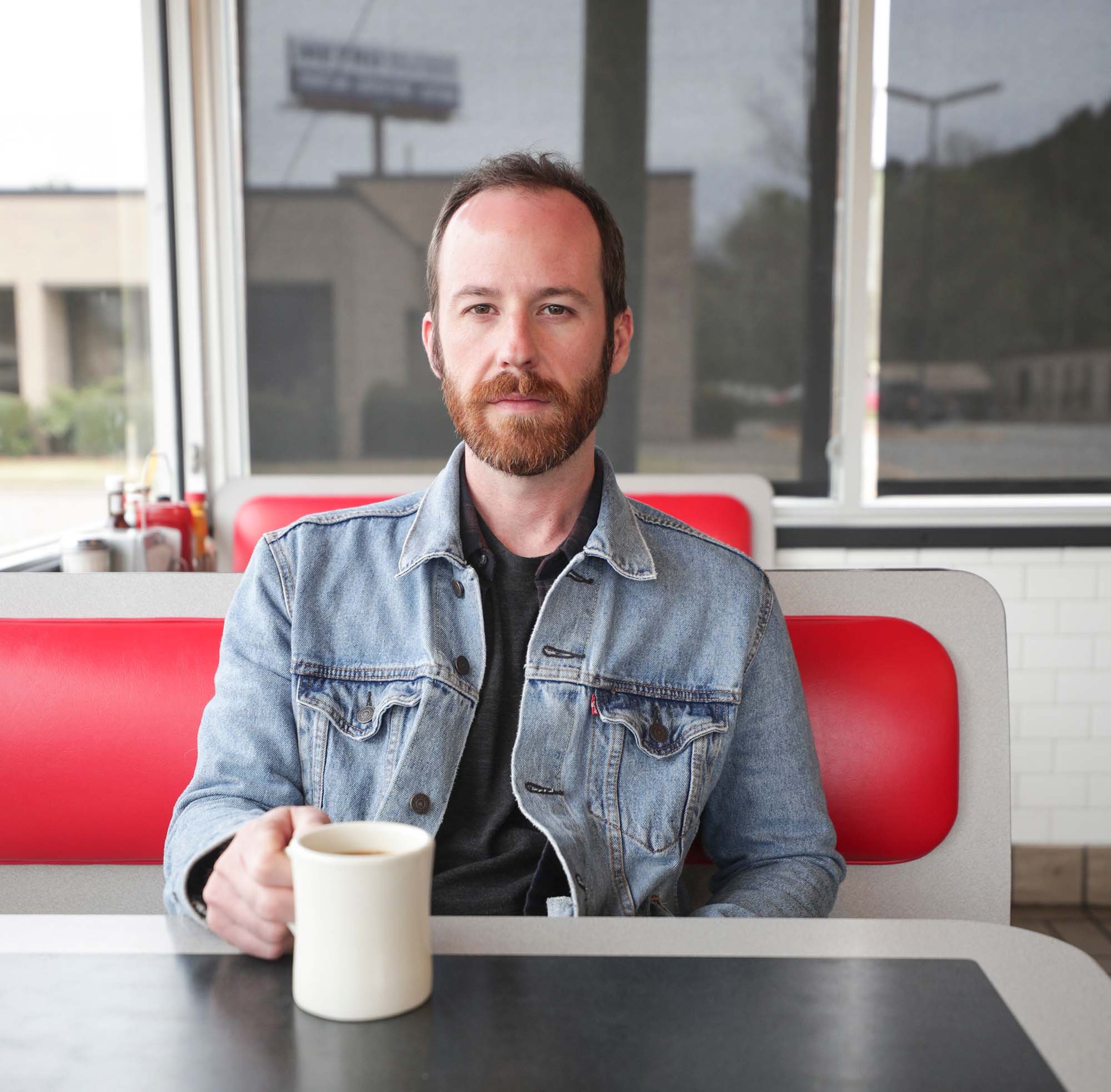 In March 2016, unable to resist the pull, Will Stewart headed back home to Birmingham, Alabama. There, after a decade away, he rediscovered his muse: the Modern South, whose characters, complexities, open spaces and strange beauty are all channeled into Stewart’s full-length solo debut, County Seat.

Released in 2017, County Seat is a guitar-fueled Americana record, caught somewhere between the worlds of country and electrified rock. The songs are roomy and lush, the product of an inspired group of musicians — led by Stewart, who handles singing and guitar-playing duties — whose members recorded all nine tracks in two short days. There are swirls of swooning pedal steel, layers of vocal harmony and the pastoral punch of a songwriter looking to turn the landscape of his home state into music. Close your eyes while playing songs like “Brush Arbor,” whose title references Dennis Covington’s Salvation on Sand Mountain, and you’ll hear Stewart’s Alabama home.

Co-produced with Les Nuby (who also engineered and mixed the album) and recorded in a series of live takes, County Seat nods to a number of songwriters who sing about the beauty of their homeland without glossing over imperfections. There are electrified moments influenced by Neil Young, guitar arpeggios suited for R.E.M., turns-of-phrase worthy of Bob Dylan, and the modern-day folksy charm of Hiss Golden Messenger. On an album that evokes some heavy star-power, though, Will Stewart shines the brightest. This is his first full-length release as a solo artist: a rallying cry from a Son of the South who, having returned home after a long trip, looks at his birthplace with renewed eyes.