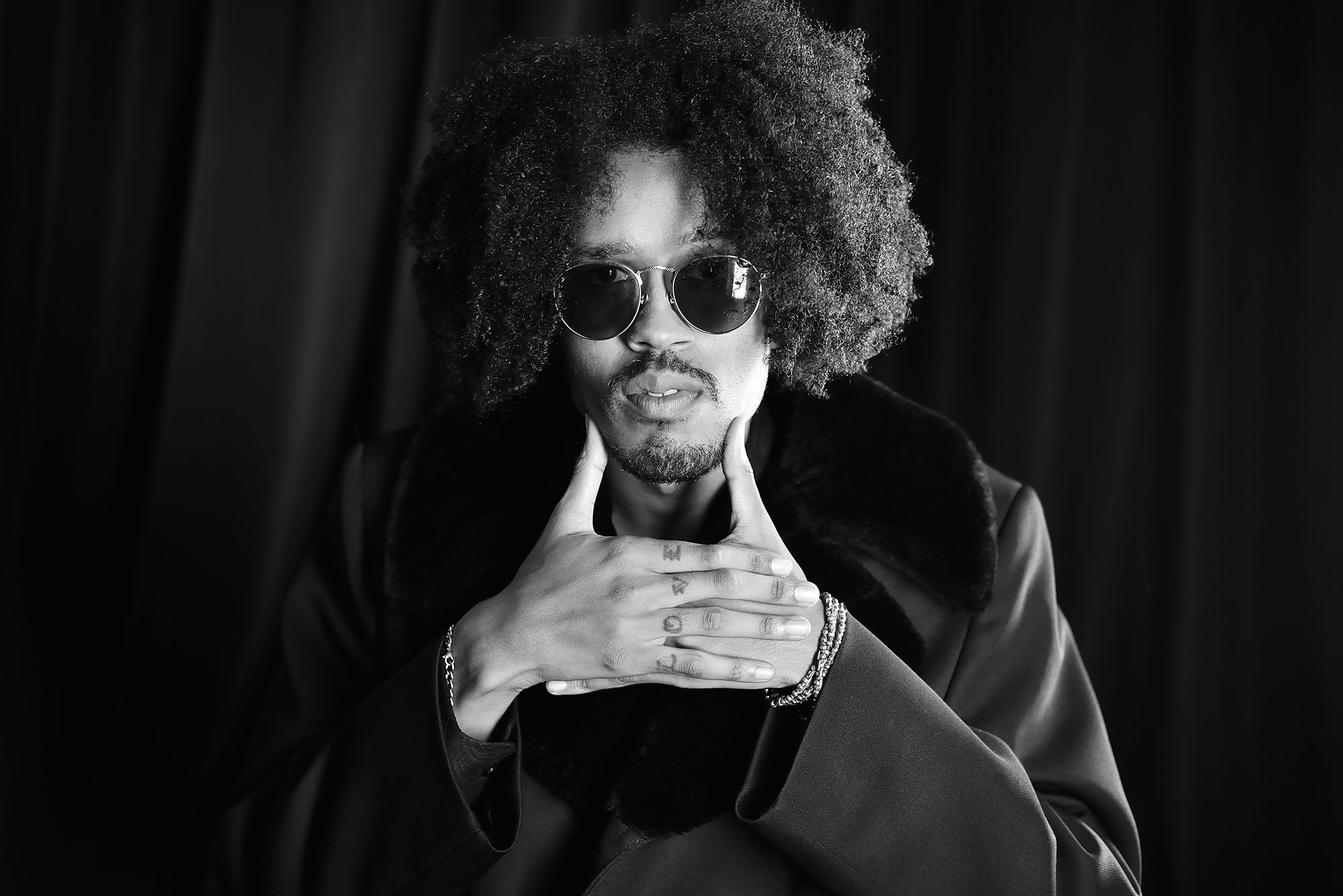 “His sound, style, nonconformist attitude, and tendency to go with weird, spacey sounds and topics might have had him restricted to the underground in years past, but in the context of today’s new class of hip-hop, he fits in perfectly.”

Influenced by Goth, hip hop, Gregorian chants, the African Diaspora, and something beyond, TiDUS is noted for a nurturing sound that sits in its own genre. The New Jersey native’s music speaks to the soul’s journey. He calls it “Higher-Self Music” and fans say it helps them navigate hardships. A shuffle through his Spotify profile reveals a prolific artist, who, as of the last two years, releases projects as chapters in his “self discovery” series. The series currently has three chapters and captures his sense of time and place in the universe, through a lens that can be worn by anyone seeking to do the same.