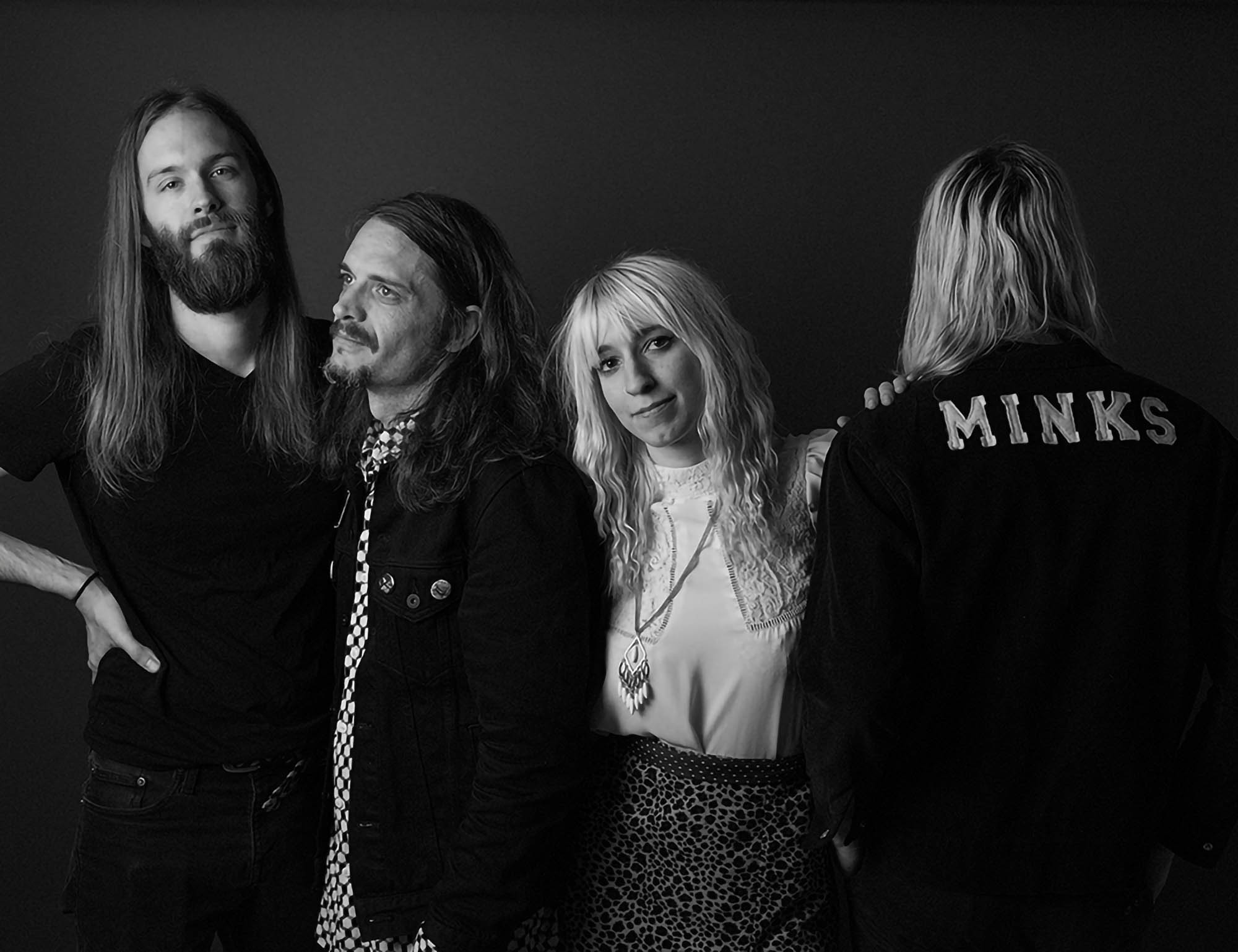 The Minks are a bluesy, psychedelic explosion from Nashville, TN. In 2015 on a search for creative community, Nikki Barber started the band based on the idea that “if you don’t create, you’ll combust”. Inspired by the old days – Warhol’s Factory, Townshend’s windmills, Dylan’s poetic phrases – the band tries to blend a sliver of those remarkable times into today’s world. They aren’t afraid to sit back in the groove and let the musical magic take over your mind. They’ve been called a southern Velvet Underground, with gritty, no-nonsense riffs and twangy melodies.