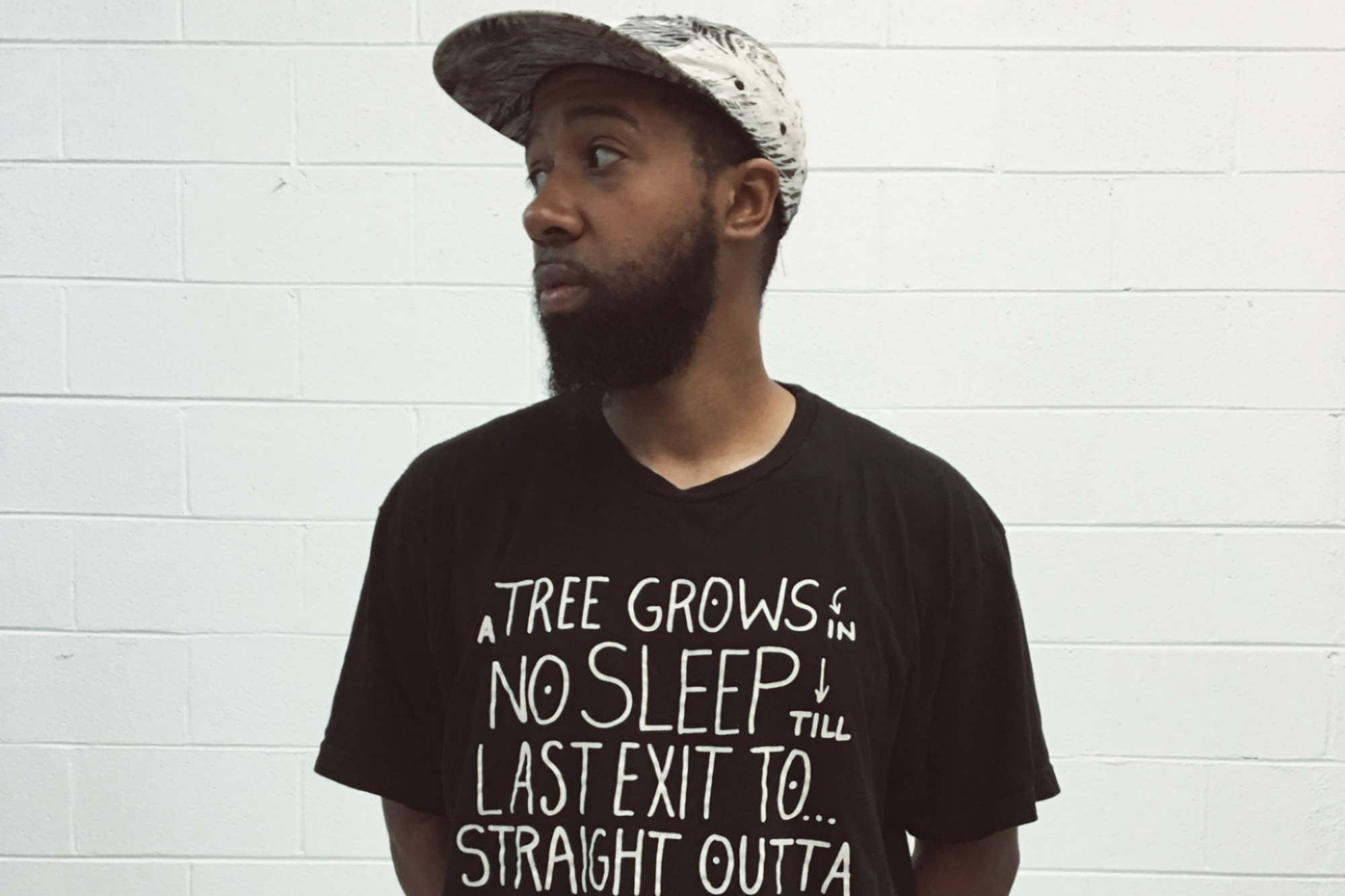 Erthling. - Lessons After An Era Of Errors (remix)

“Fans of Kool Keith and Deltron 3030 pay attention, for Erthling is here…”

Some say he’s “Hip-Hop’s extraterrestrial youth minister,” and others say he’s “thoughtful with beats af”. Even AL.com refers to him as a distributor of “lava lamp Hip-Hop”, but even those don’t quite do the talents of Erthling. justice, or even give him the credit he truthfully deserves. From his work as sLanguage, to the reinvention alongside Fathom with Pen Pals, to the solo endeavors, to putting together incredible shows across the Birmingham/Tuscaloosa circuit (including the annual Flow Fest showcase), the unity that the Birmingham producer/emcee exudes carries over to the honesty of his music.

Erthling.’s music is, at times, the unifier between the boom-bap and the abstract. Whether it’s his captivating, sarcastic stage presence, or his ingenious collaborations with OZU as part of 729, the proof has been in the pudding for quite some time, and his productivity is as sharp as ever. There’s no telling what he’ll do next, but -ironically – the unexpected… is expected.