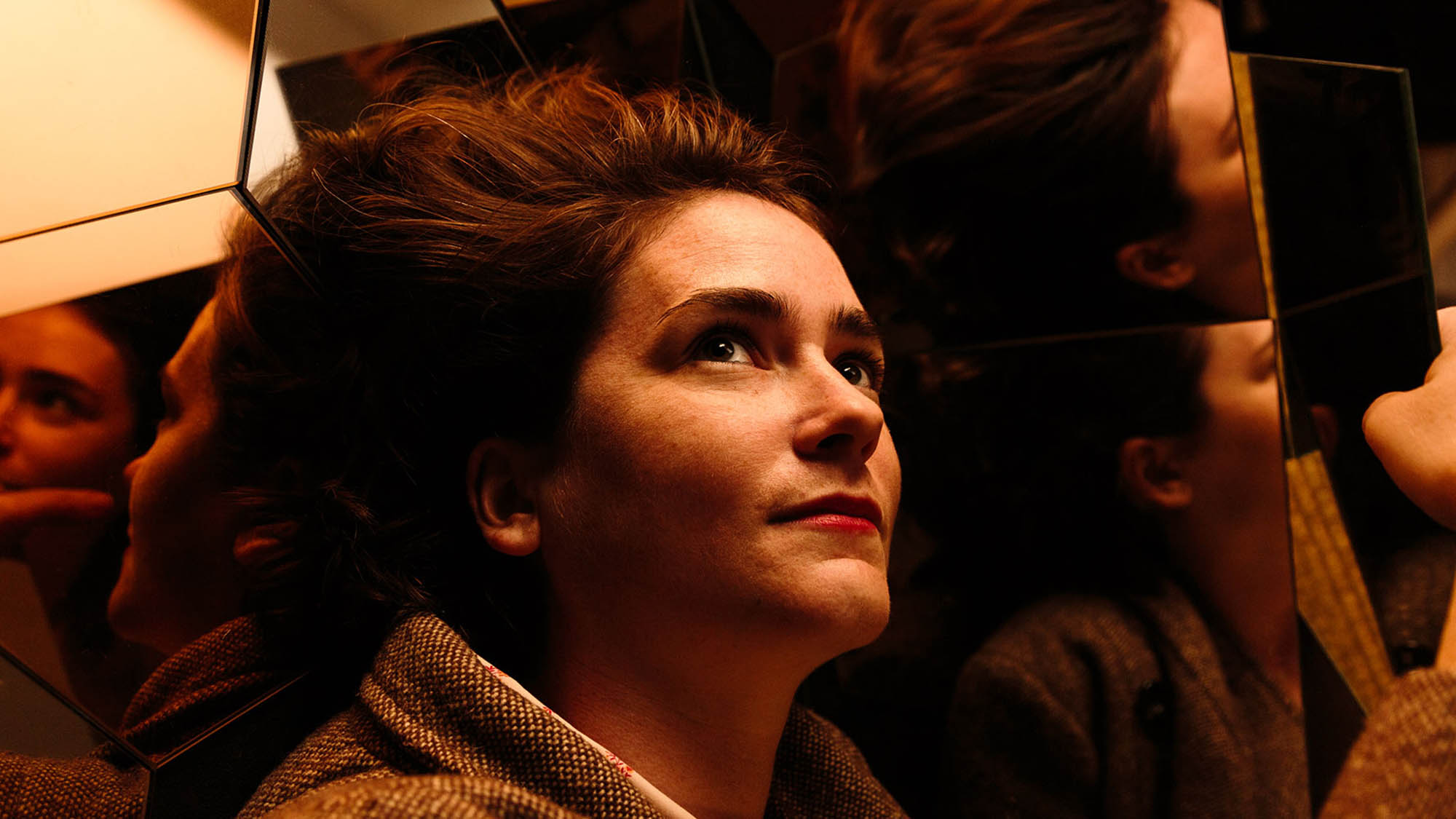 “She makes music not unlike Jessica Pratt or Tiny Vipers, atmospheric folk that envelops you.”

Caroline Says is the moniker for Caroline Sallee. She chose this moniker because no one knows how to pronounce her last name and because she loves Lou Reed. Originally from Alabama, Caroline moved to Austin, TX in 2013 for an AmeriCorps position but decided to stay even after the AmeriCorps position ended. The year before moving to Austin, she recorded her first album, 50,000,000 Elvis Fans Can’t Be Wrong, in her parents’ home in Huntsville, AL. It was released on cassette on Birmingham, AL label Happenin’ Records. While living in Austin, Caroline Says started performing as a four piece band. Caroline recorded a second album in various apartments in Austin and was signed to Austin, TX based label Western Vinyl. Her first album was reissued on vinyl and CD last year, and her second album, No Fool Like An Old Fool, was released this year.

Want to know a secret? Enter your name and email, and we’ll send you the latest news, deals and inside info directly to your inbox.
weeks
2
3
days
0
3
hours
1
1
minutes
3
9
seconds
3
5