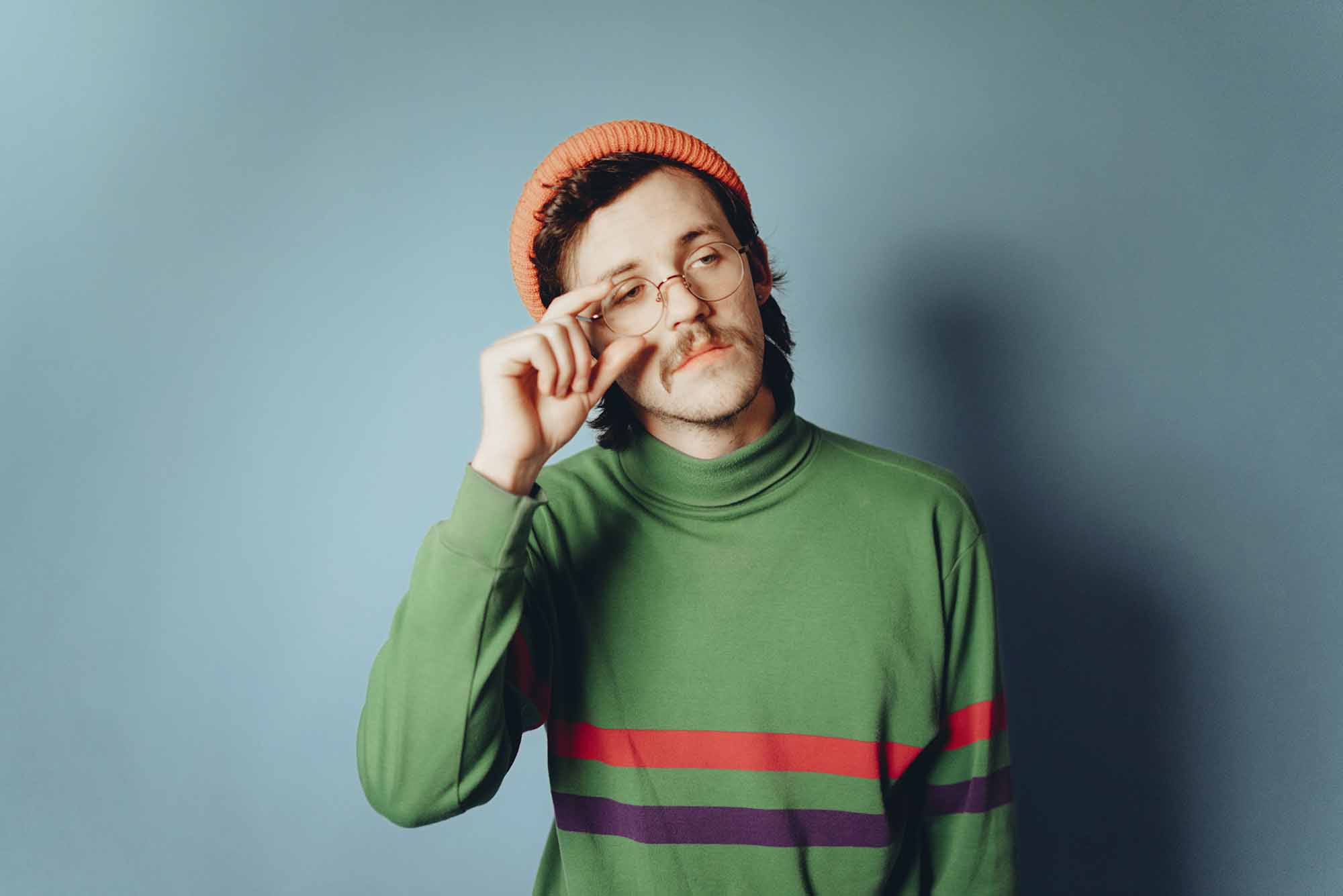 Paul Cherewick, monikered Paul Cherry, came up during Chicago’s garage rock golden age of 2014. Despite being in the thick of the DIY scene with up and coming bands such as Twin Peaks and The Lemons, Paul would abandon the all too familiar lofi rock sound of his first EP “on Top” and spend the next 2 years exploring the nuances of jazz and pop, finding his footing with a new sound. Paul Cherry has completely reinvented himself on his upcoming LP, Flavour.

The first single, “Like Yesterday” sets the tone for the record as a brilliantly written, mid-tempo pop ballad. It would fit nicely as a modern addition to Paul McCartney’s “Ram” or Todd Rundgren’s “Something/Anything,” or even Player’s “Baby Come Back.” Paul Cherry crafts melodies on Flavour that sit at the intersection of 1970s yacht rock and Ariel Pink’s lo-fi dream pop. Lyrically, Cherry touches upon millennial culture with references to love in the modern age, phone culture, and giving a conceptually new light-hearted twist to age old old themes of love lost, missed connections and polar political climates.