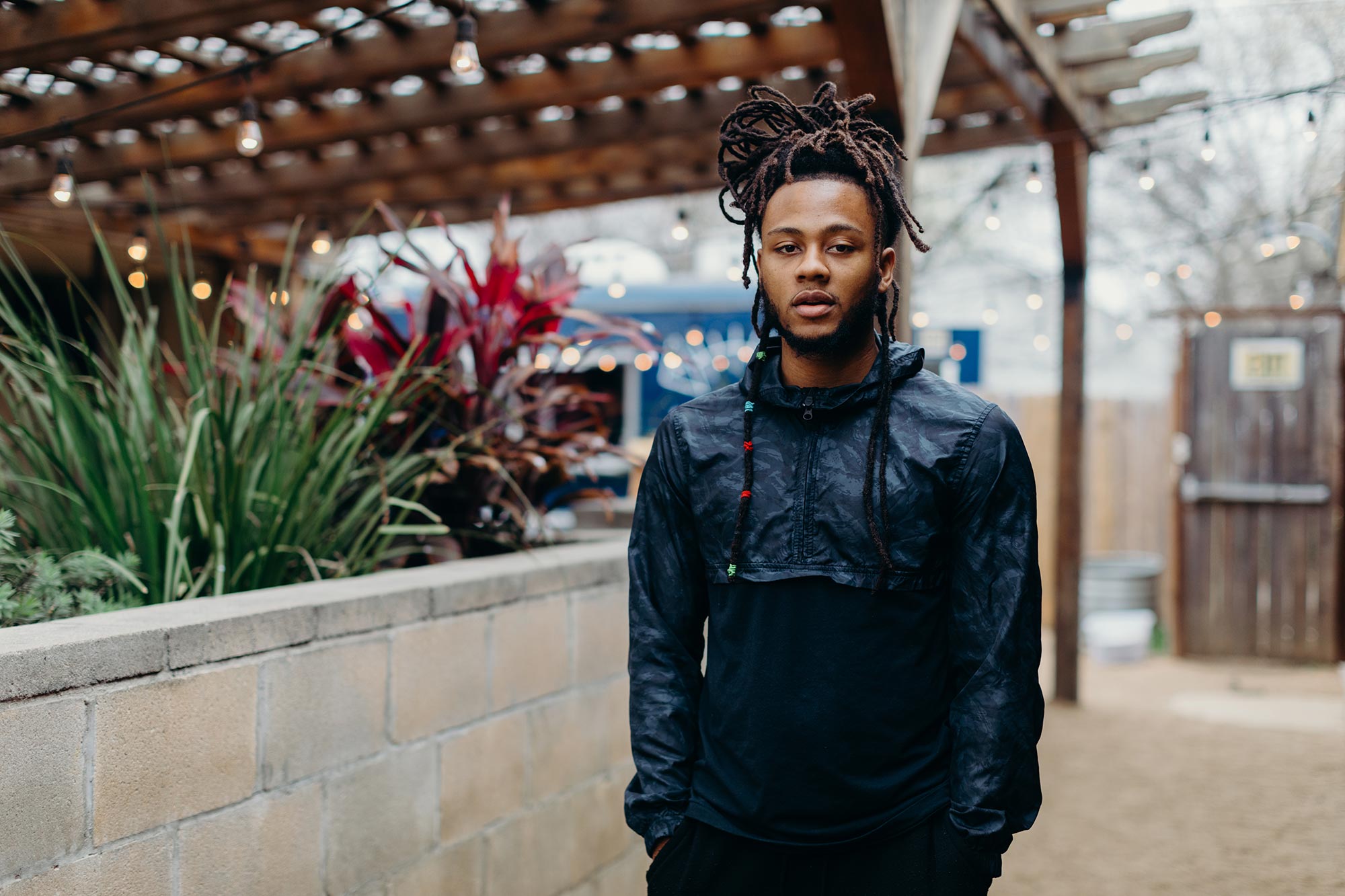 “If this is your introduction to Detroit’s Noveliss consider yourself a lucky human…It’s important to note his authenticity. And evident passion, with a seemingly open-door policy as to what he allows to inspire his craft.”

Formerly known as J-Roc, Noveliss is apart of the legendary Hip-Hop collective, Clear Soul Forces. That collective earned themselves a record deal with Fat Beats in the mid 2000’s and set the world ablaze with their single “Get No Better”. With much success the group was able to perform domestically and soon after the decision was made to seek more experience overseas in Europe!After extensive touring, Noveliss decided he wanted to give fans a piece of himself that they didn’t get to hear in the group. That pursuit quickly paid off and he earned the opportunity to speak at several pop culture events in every corner of the United States.Influenced by his love for everything Nerd culture, the decision to focus on his own brand of Nerdcore was a simple one. His diverse taste, and unique hobbies, fused with his experiences living in the Motor City naturally makes Noveliss one-of-a-kind.