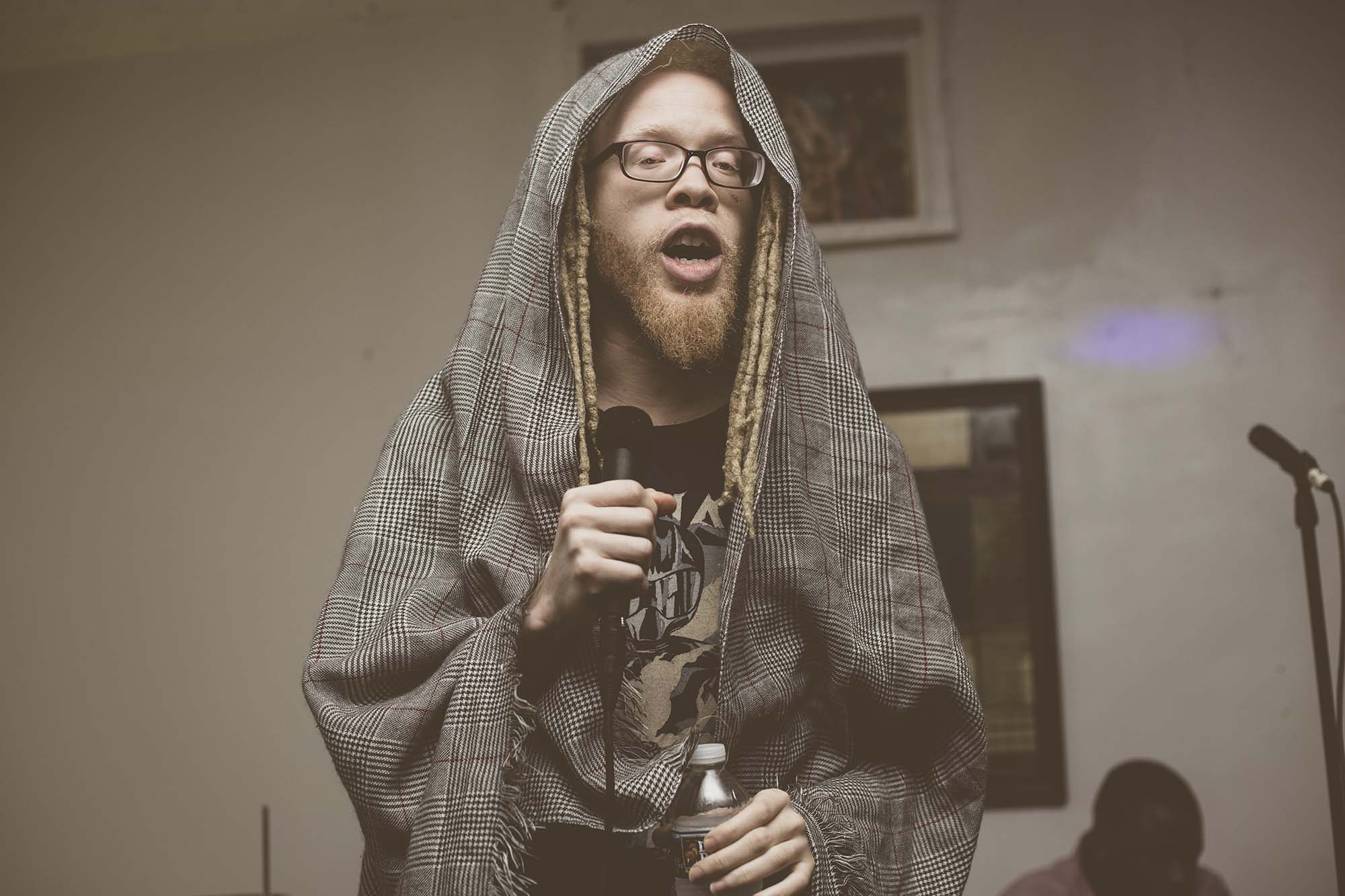 “…the ease and vigor of john.AVERAGE’s flow here is something to behold, not to mention his mental agility. He’s the rare rapper who can can casually toss out lines for laughs and then swing back with something deep or introspective.”

john.AVERAGE. a Hip-Hop artist hailing from Northeast (Neast) Atlanta, is an artist who’s style could be defined as anything from boom-bap to alternative. Having started making music around the age of 16, john prides himself in his pronounced and complex lyricism, as well as his endearing stage presence. Fresh off the release of Leftover Snacks, his first official project in 6 years and the followup to 2013’s Doobie Snacks, john’s artistic future seems brimming with promise as he looks to re-mobilize his fanbase, reinvent his image, and re-surface as one of Atlanta’s most talented up and coming acts.