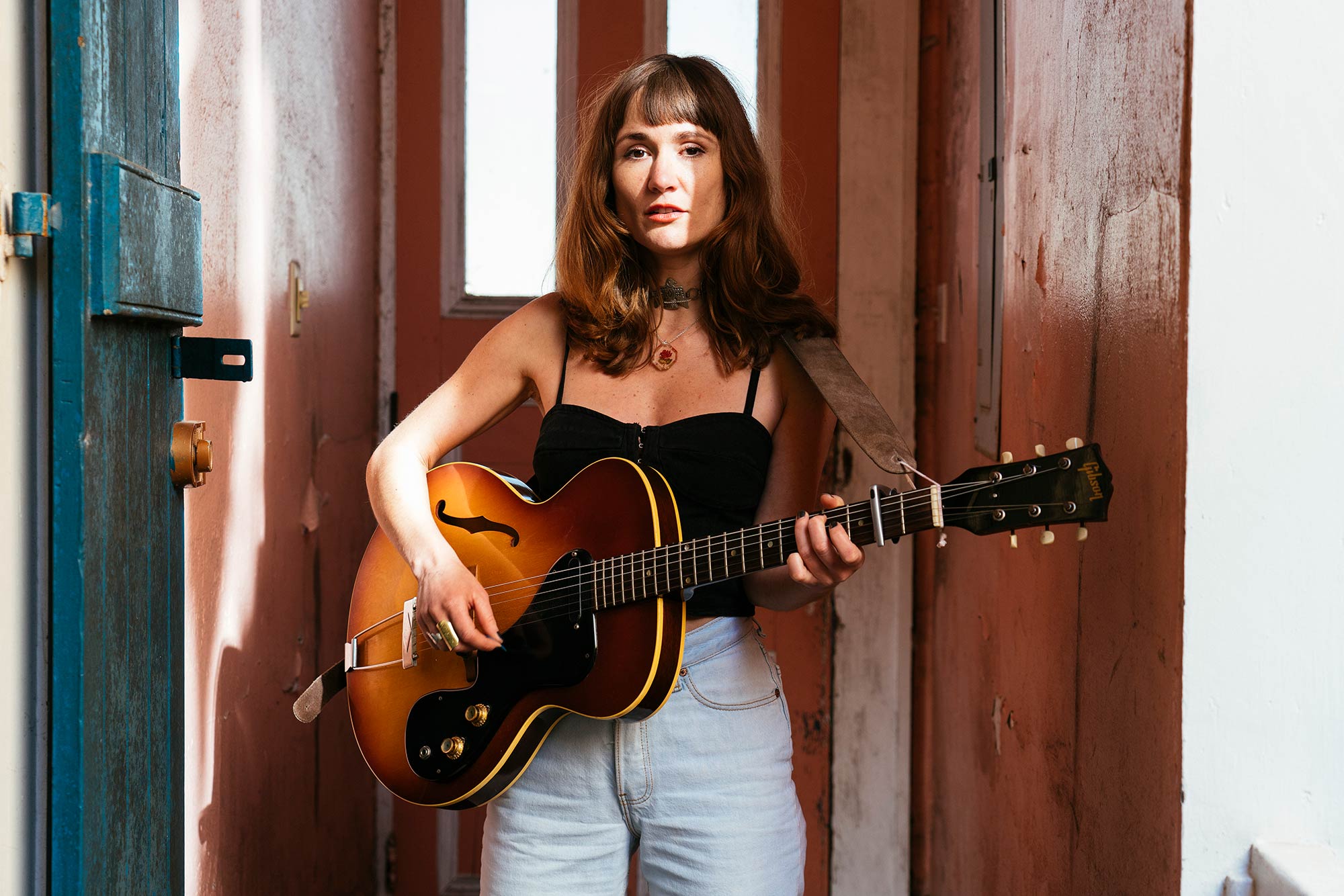 “I’m always changing,” Esther Rose sings at the top of her sophomore album, ‘You Made It This Far.’ The line is at once a promise and a plea, a concise distillation of her commitment to evolution as well as her dogged determination to meet every challenge in her path with unconditional acceptance. Laid-back yet deliberate, her delivery here marries old-school country and rural folk with a plainspoken philosophy that’s thoroughly modern, and the end result is a record that’s as joyful as it is restless, one that weaves fiddle and lap steel around profound revelations, late night conversations, and all the moments in between.

“There’s this theme of radical acceptance running through the whole album,” explains Rose, who recorded the album live to tape in just four days. “I didn’t realize it until after I’d finished writing the songs, but they all came from this place of trying to understand and truly accept myself and others in our most vulnerable moments of confusion or despair.”

A New Orleanian for the last decade, Rose first gained national prominence with the release of 2017’s ‘This Time Last Night,’ an intoxicating debut that prompted Fader to praise her “honest, gorgeous country songs” and rave that “her voice has a pitched-up June Carter quality, her melodies are simple like Jimmie Rodgers’s, and her tone is reminiscent of bluesy, lovelorn greats like Rex Griffin and Patsy Cline.” The record earned Rose festival performances from Savannah Stopover to AmericanaFest alongside dates with The Punch Brothers, Pokey Lafarge, and The Deslondes, and it even caught the ear of fellow Detroit native Jack White, who was so taken with the music that he invited Rose to duet with him on his ‘Boarding House Reach’ album and to share the stage for a live performance at Jazz Fest.