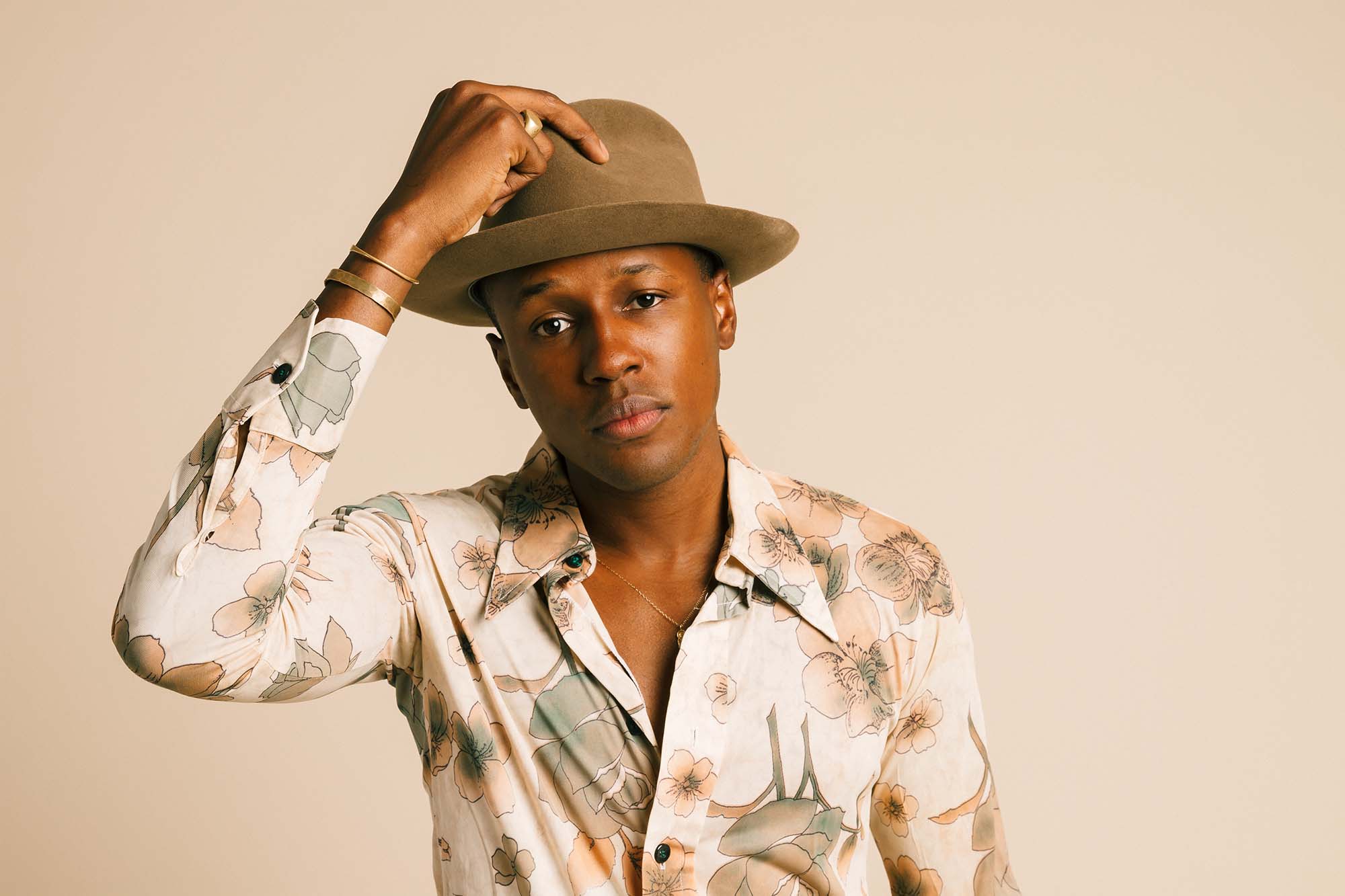 Jonny P is a soul visionary. In just a few years the Bronx-born, Nashville-based singer-songwriter has served up some truly delicious tunes rooted in the sounds of the past but anchored firmly and irrevocably in the present, defined by disarmingly direct arrangements, a superlatively smooth vocal style, and an undying belief in the power of soul. In addition to wrapping his first role in the upcoming film by Oscar winning director, Kathryn Bigelow (“The Hurt Locker,” “Zero Dark Thirty”) and screenwriter Mark Boal, he will release his second EP, Good To You, on April 21, 2017. The EP was produced by his guitarist Goffrey Moore, working in tandem with Jonny P, and was mixed by Tom Elmhirst (Adele, Frank Ocean, Jamie XX, Amy Winehouse, Mark Ronson) and features James Gadson (Quincy Jones, Paul McCartney, Herbie Hancock, Beck, BB King, Jamie Lidell) on drums. Jonny P has crafted a set of songs that showcase his superlatively silky vocals, his declarative melodies, and his less- is-much-more arrangements.