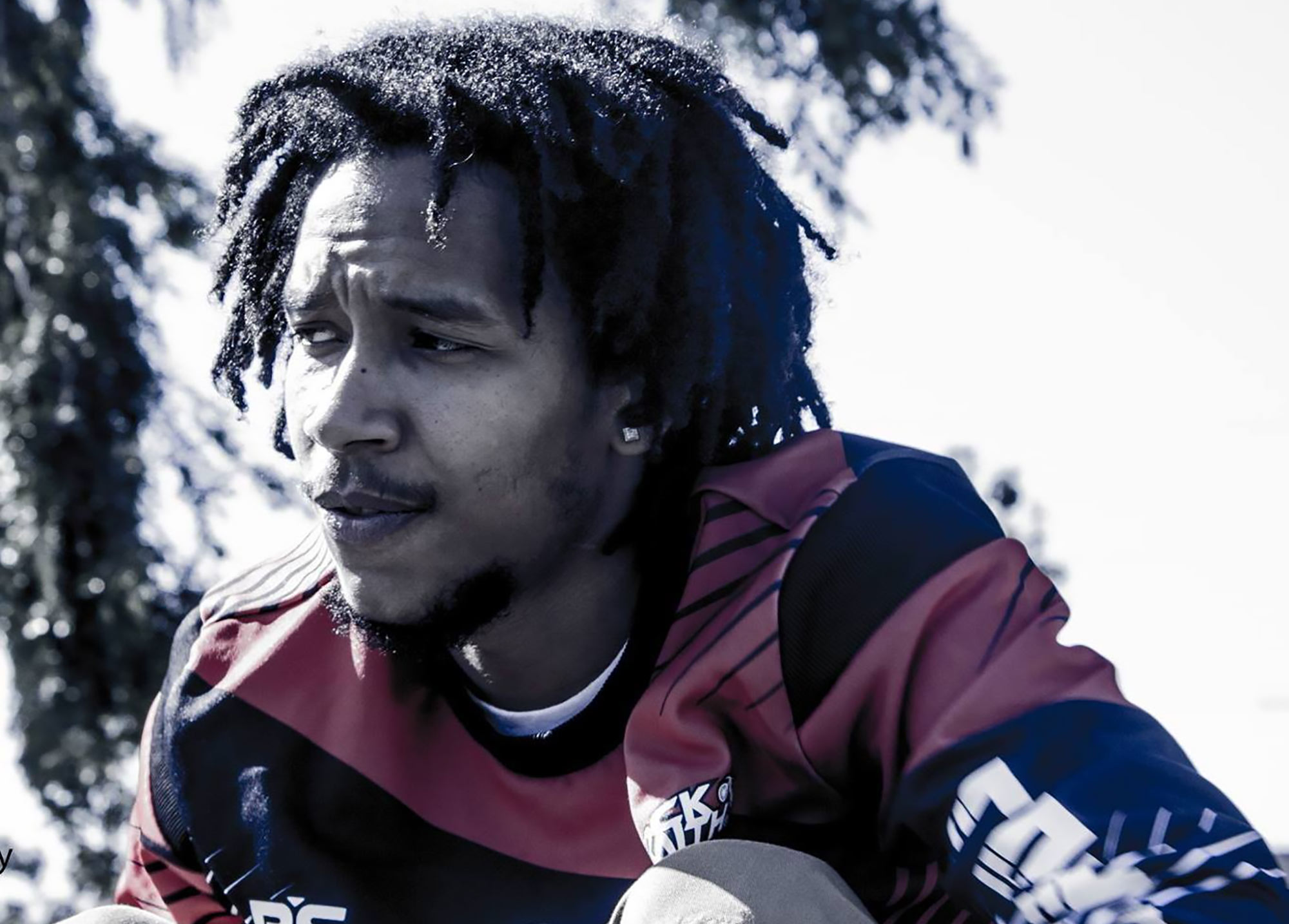 ASAD ILL and Burnin Giraph - Lost My Mind to the Drugs ft. Sahtyre (prod by LMNOP)

“There’s an ominous and stark mood that permeates the energy of God’s Gift, canvassed with the sonic additives of trap beats repurposed through a psychedelic lens of trumpets, guitars, keys, vocals, and experimental overtones. Internal and external examinations to intuitive passages of wordplay, Asad ILL turns the wheel to every degree, diagnosing and displaying the world around him.”