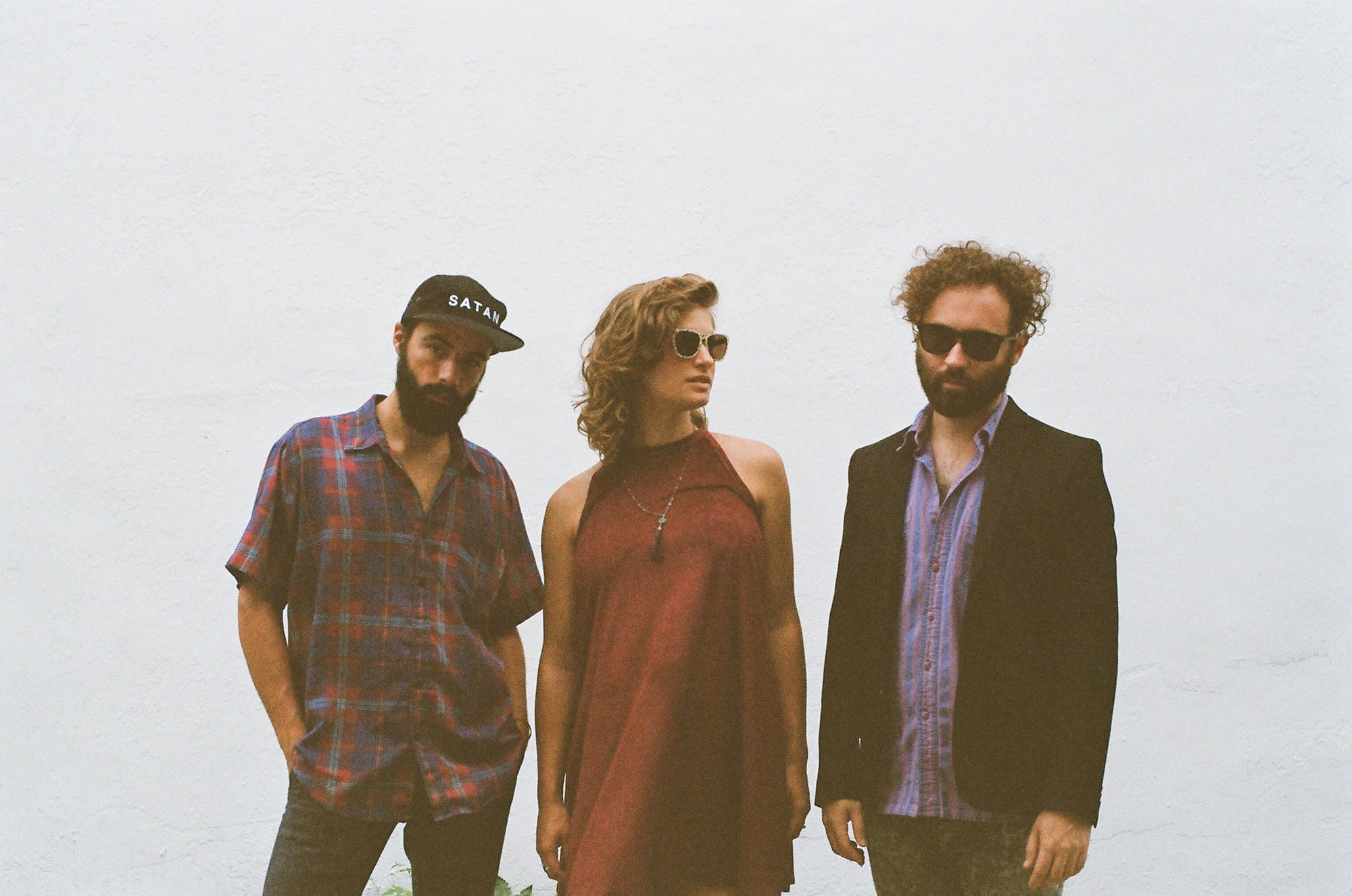 “This is giddy, fun, sing-alongable pop…I love this band and the music they make.”

The Young Step hail from St. Augustine, Florida. The Young Step sound is as obscure and mysterious as the northeast Florida swampland, with subtle impressions of David Bowie, David Byrne, The Doors, Roxy Music, and T-Rex, blended with New Wave quirkiness a’la Devo and the B-52s, and including a sort of ‘Rock N’ Roll Spiritual’ aspect only the lovechild of Alan Watts and Janis Joplin would understand. It’s a funky-sexy-quirky mind-trip.

The Young Step released their debut album ‘El Clàsico’ in April of 2016. The album was recorded at Micah Gilliam’s home studio in St. Augustine and was mixed and mastered at The Magic Shop Recording Studio in SoHo, by engineer Matt Boynton (Hospitality, MGMT, Kurt Vile).