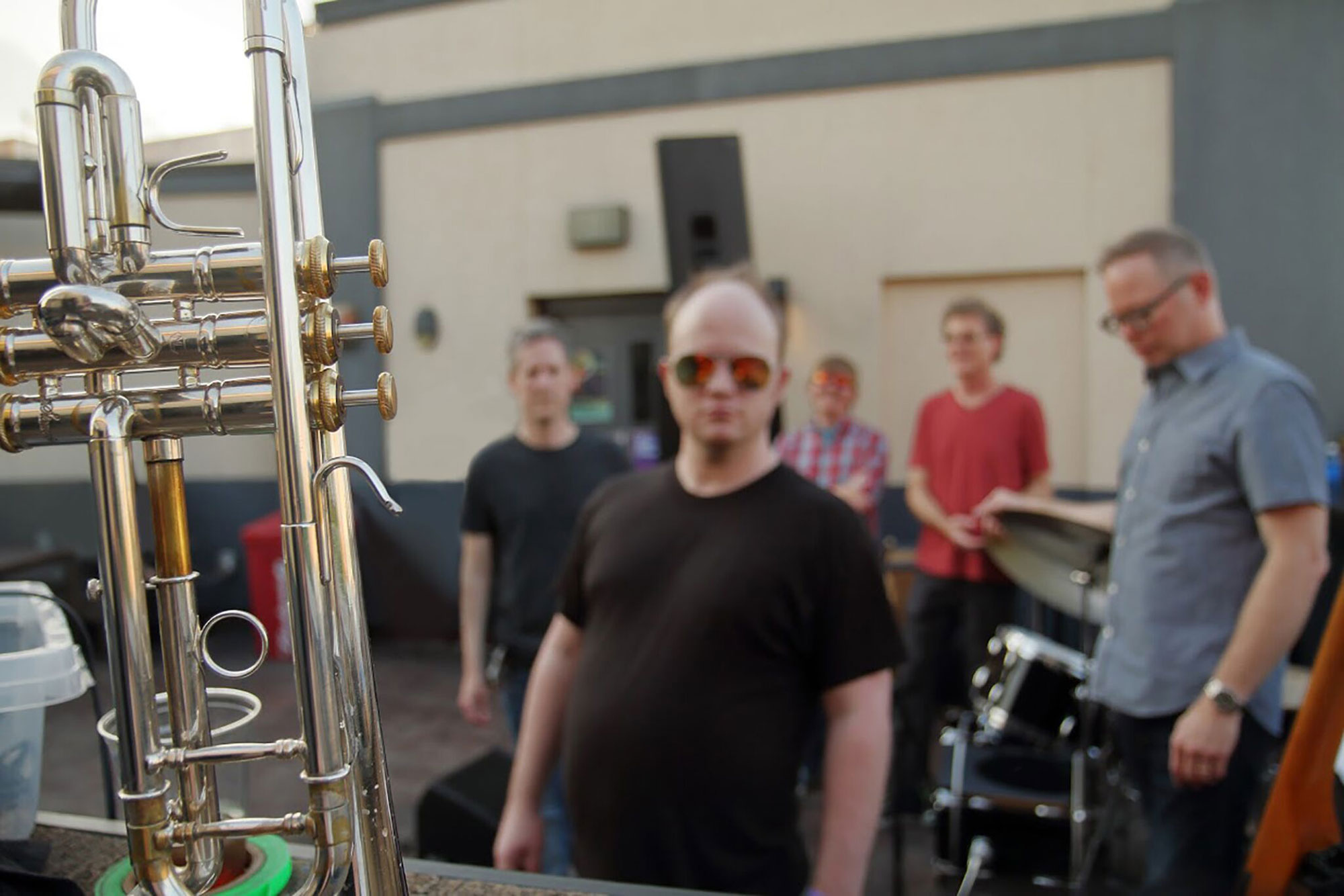 :lovesongs is an instrumental band from Athens, Ga., formed in the winter of 2014. Their sound has been described like re-imagining Bitches Brew poured through a grindcore filter served at your favorite Indian cafe… Performances are multivalent, modal, and metallic explorations of brutal yet often dance-able soundscapes.