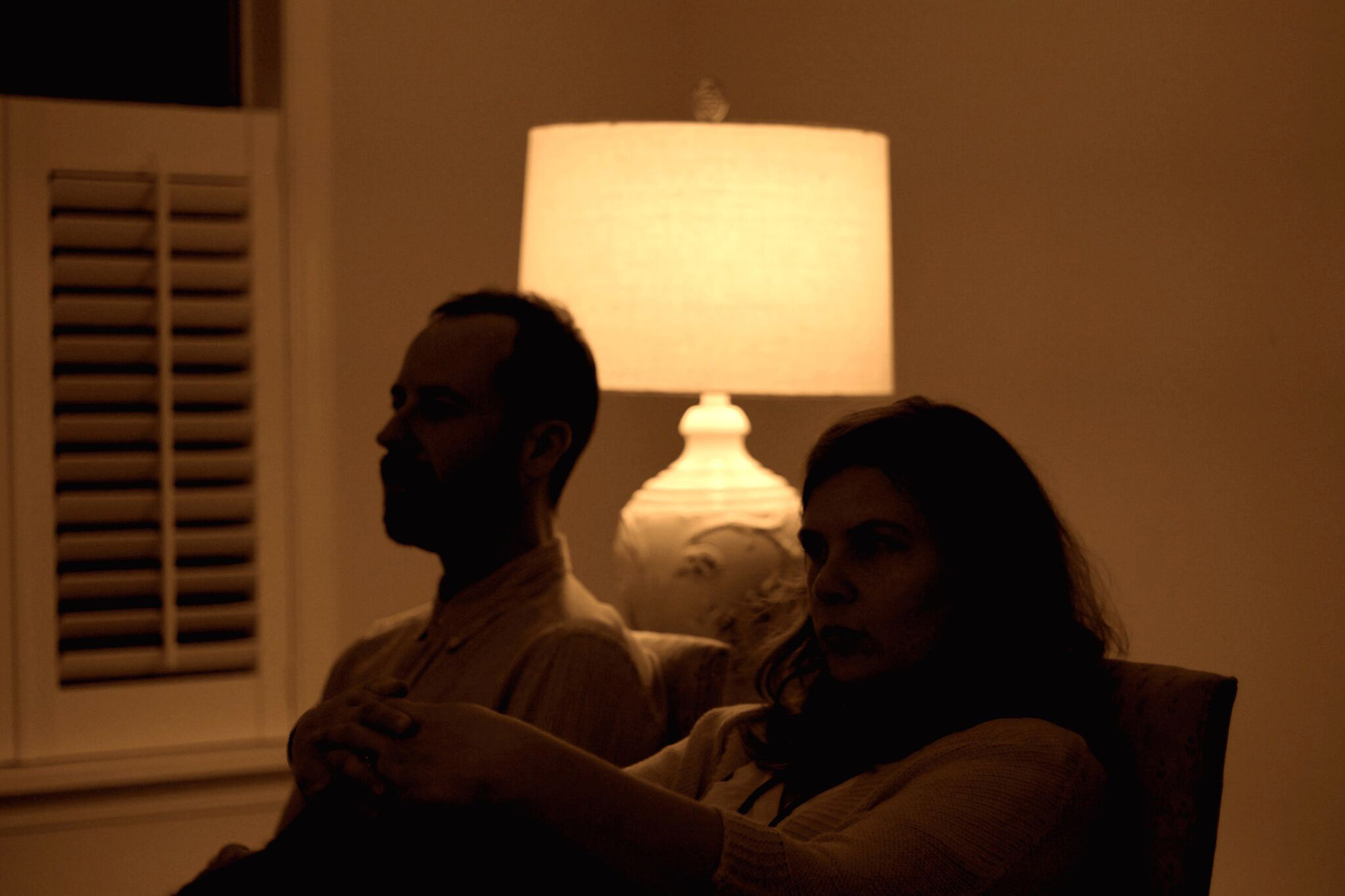 “The listening experience is like the moment when you finally stop to breathe, to appreciate the chill and calm of an inhale, and for a few seconds, all that is an uproar and all that is in motion is at rest.”

Timber is a collaboration between Janet Simpson and Will Stewart — two veteran musicians who came together in that most natural of ways: In a pinch.

Stewart, an Alabama native currently based in Nashville along with the rest of the band, Willie and the Giant, was working on his Coosa EP when it was suggested that Simpson — a multi-faceted, Birmingham, Alabama based musician known for her work in Wooden Wand, Delicate Cutters, and Teen Getaway — to lend her talents to the proceedings. Pressed for time, Simpson came to the studio that day, spent an hour adding keys and her sumptuous voice to a few of Stewart’s songs, and left to catch a plane for a European tour with Wooden Wand.

Last summer, out of the blue, Stewart e-mailed Simpson about writing together. Impressed by Stewart’s melodic gifts and easy demeanor, Simpson accepted the offer. Soon they began trading songs via e-mail, giving each other notes along the way. Once a small batch of similarly-themed compositions made itself apparent, the two met at 2734 Central Recording Studio in Birmingham, AL — working, once again, with producer Lester Nuby — to record their self-titled debut.

Though the two had been exchanging songs online, Simpson and Stewart did not know much about each other, much less how to go about recording their new compositions. Over coffee they talked about productions they were currently enamored with, including albums by Teenage Fanclub, Yo La Tengo, D’Angelo, and Neil Young — particularly After The Gold Rush. Caffeinated and invigorated, the two began crafting the album — splitting the instrumental duties, keeping things simple, and embracing spontaneous moments. Per Stewart’s suggestion, they drafted Nashville musician Scott Murray to add pedal steel, utilizing the instrument’s gorgeous washes of sound for atmosphere rather than staid, Americana twang.

After releasing their self-titled EP in in late 2015, Timber are set to release the single “Sunstroke” on November 19th. “Sunstroke” is a composition that is sonically lush with meditative lyrics; invoking hazy imagery that coaxes the listener to join in on the gauzy daydream. Timber issues the warning, “Got to get you outta my head / before it’s too late” – leaving an open-ended sense of anxiety, which culminates in a frenetic guitar break to end the song with a cathartic release. Timber are currently working to finalize their debut full-length album, which is scheduled to be completed in Spring 2017.