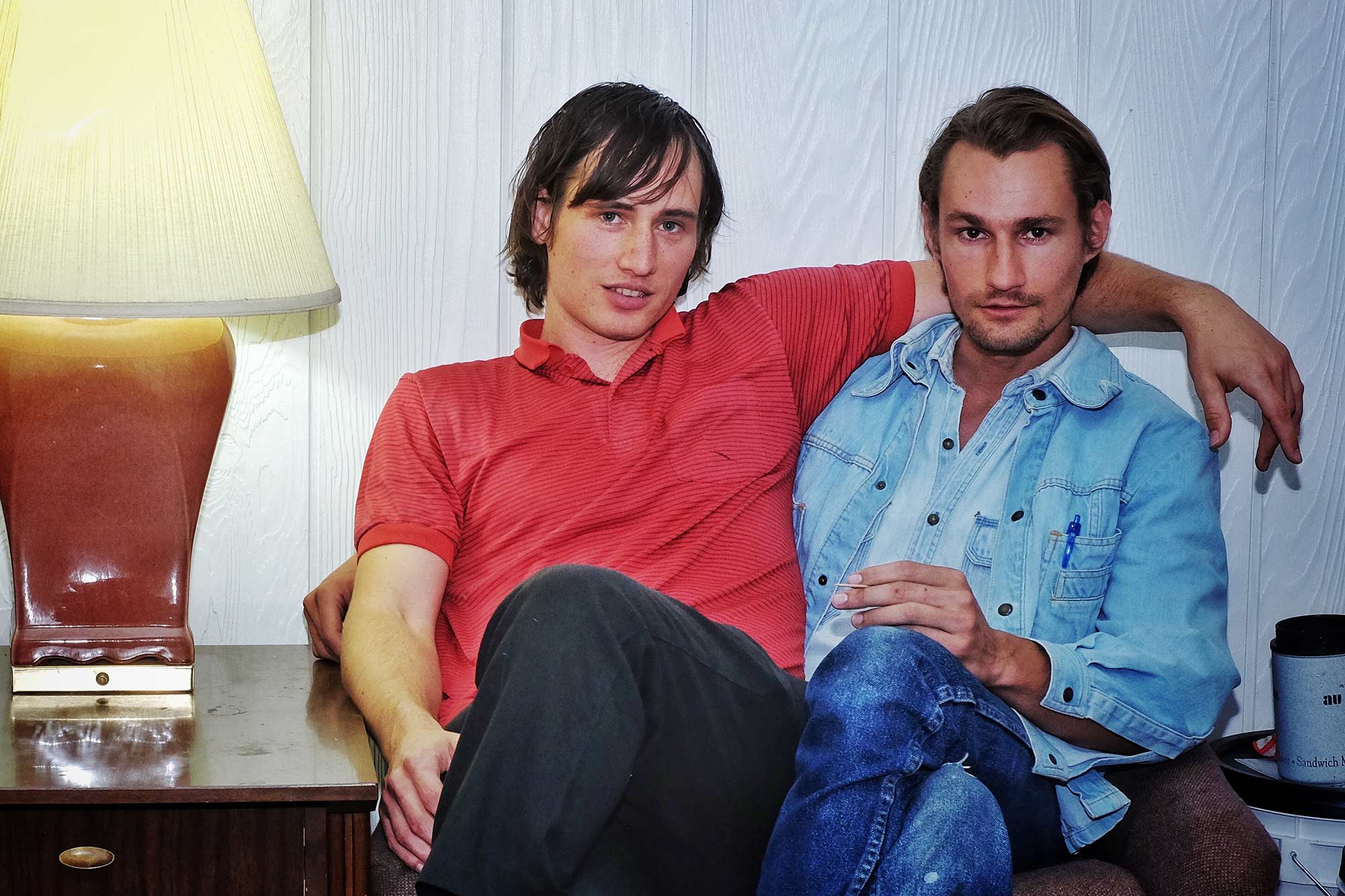 Swarming Branch - Laid Back and Practical

“There are traces of ’70s studio-pop, quirky psych a la Unknown Mortal Orchestra, Tin Pan Alley, new wave, folk-rock, disco, lo-fi skuzz and so much more. And although Graham’s oblique lyrics and Dylanesque delivery remain Swarming Branch’s center of gravity, the passage of years and the band’s ever-shifting personnel ensure Surreal Number is a step out into the great unknown for band and listener alike.”

Swarming Branch is a band engaged in three seemingly disparate pursuits: elaborating folk music’s four-chord strum with complex extensions and substitutions, winking at the theater of glam rock from dive bar stages around the country without causing the cynics to spray beer out of their nostrils, and inviting the droning, unbridled tendencies of modal jazz to gradually displace rock and roll’s typical pentatonic shapes. You could say they aspire to become the modern Midwestern Steely Dan, even if they’ve only demonstrated a portion of the elder group’s range thus far.

On Surreal Number, Swarming Branch’s newest LP on SofaBurn Records, the group has temporarily suspended some of its formal experimentation to create a straightforward collection of ten songs. The album was conceived with the help of a Los Angeles team comprised of engineer Drew Fischer and producer Rob Barbato (Drinks, Kevin Morby, Peaking Lights, et al) and shows the Branch finding a thicker, synthesized, and more neatly arranged sound while keeping a playful yet assertive spirit that makes every song seem both unlikely and inevitable.