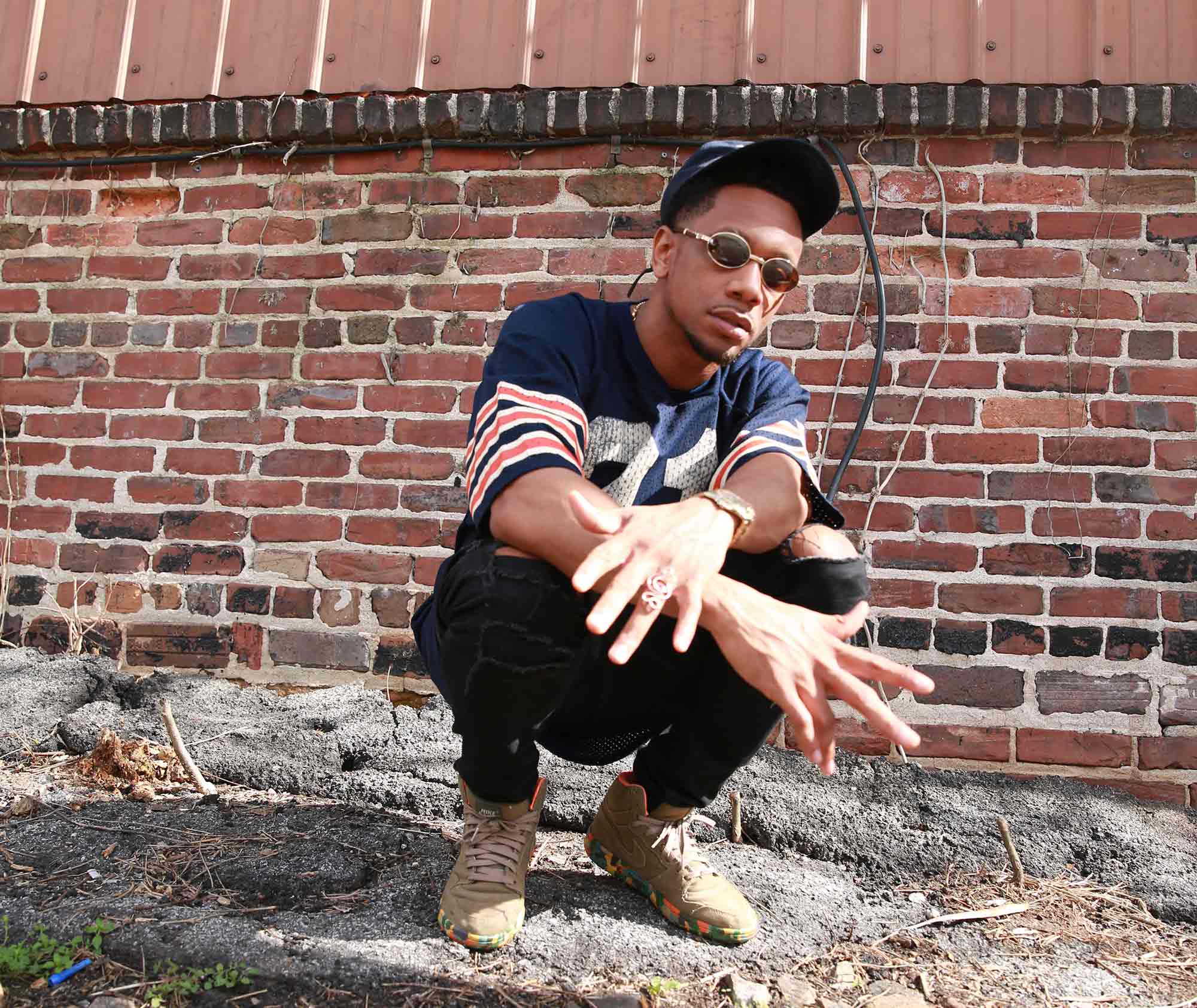 “Translee’s grasp on everyday living is refreshing in a game where trap rap floods the market.”

Government name Translee, rap name Translee. Who is Translee? What is a Translee and where does it come from, are usually the questions surrounding the Huntsville, AL raised; Atlanta-based MC when being introduced to the unfamiliar. From his stellar last project MAOTP, a particular set of witty words, and delivery that will finesse any verse line or hook, the masses are definitely starting to notice that it may be something different that is being birthed in the south, riding against the norm of the road MOST traveled. Simply conversational raps as he calls it, real music, real people, real problems, real times and real facts. His name is Translee. He is signed to independent label DNC (Digital Native Culture) and Grand Hustle Entertainment. Recently he’s been on the Hustle Gang world tour with super-star actor, rapper and activist T.I. and now preparing for his follow-up project Freedom Summer.

As a hip-hop artist from the south, Translee aims to change the perception of southern hip-hop and now hip-hop in general. From radio single with Raheem devaugn ‘Does Anybody Love Anymore’ which swept across the nation, to having videos on MTV and Revolt TV nationally, collabs with major artists such as KCamp, Bj the Chicago Kid, SyAri Da Kid, Cyhi the Prynce and BoB, to landing a deal with hip-hop legend T.I.. Translee proves to audiences everywhere around the world that he IS the quintessential hip-hop artist.