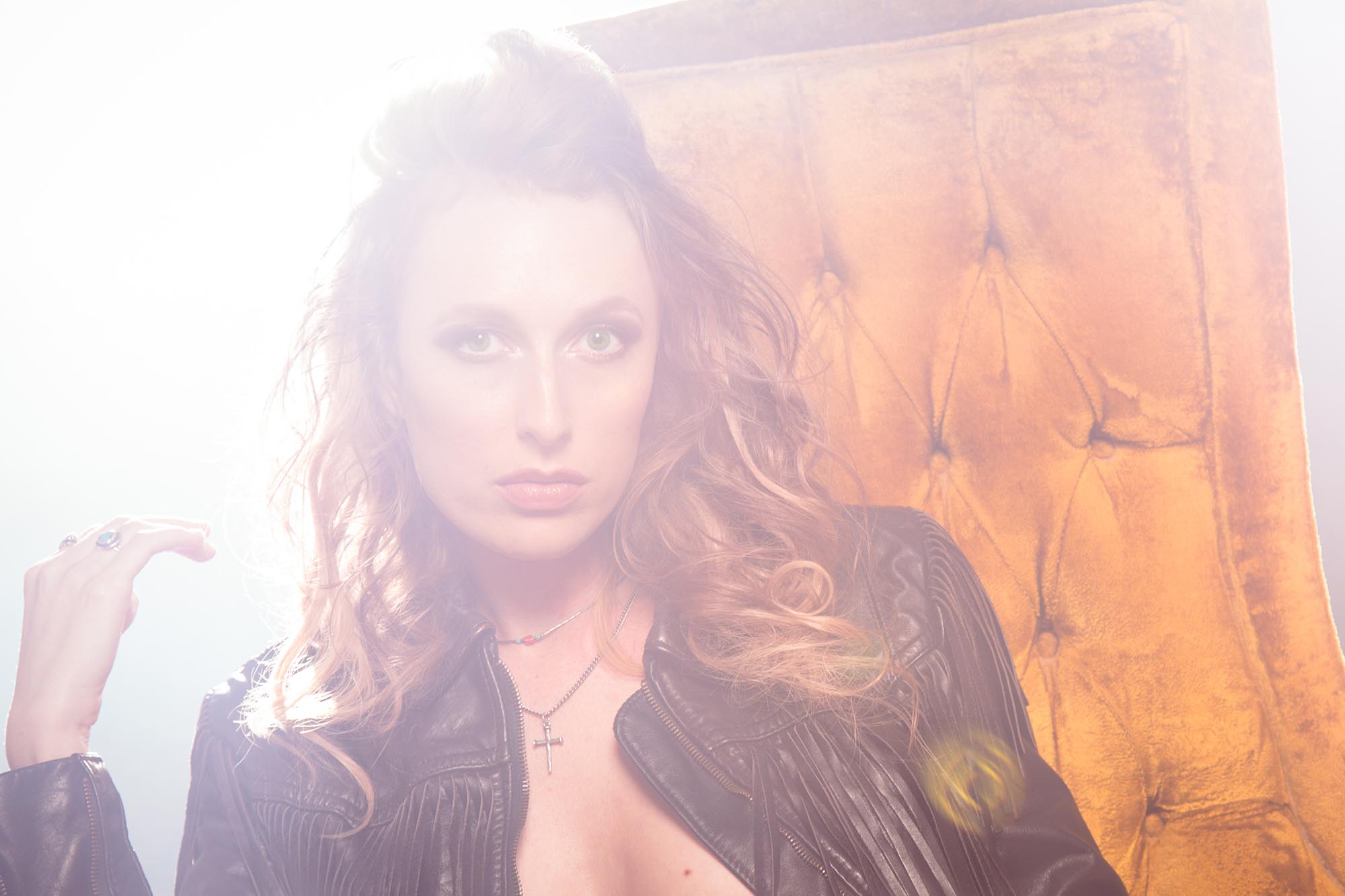 “Did you know that David Allan Coe has a daughter? Well, he does – and she kicks ass. Her debut album “Silver Bullet” was released last year, and needs to be heard by the masses. It has a psychedelic feel to it, with some pop aspects, mixed with a country attitude.”