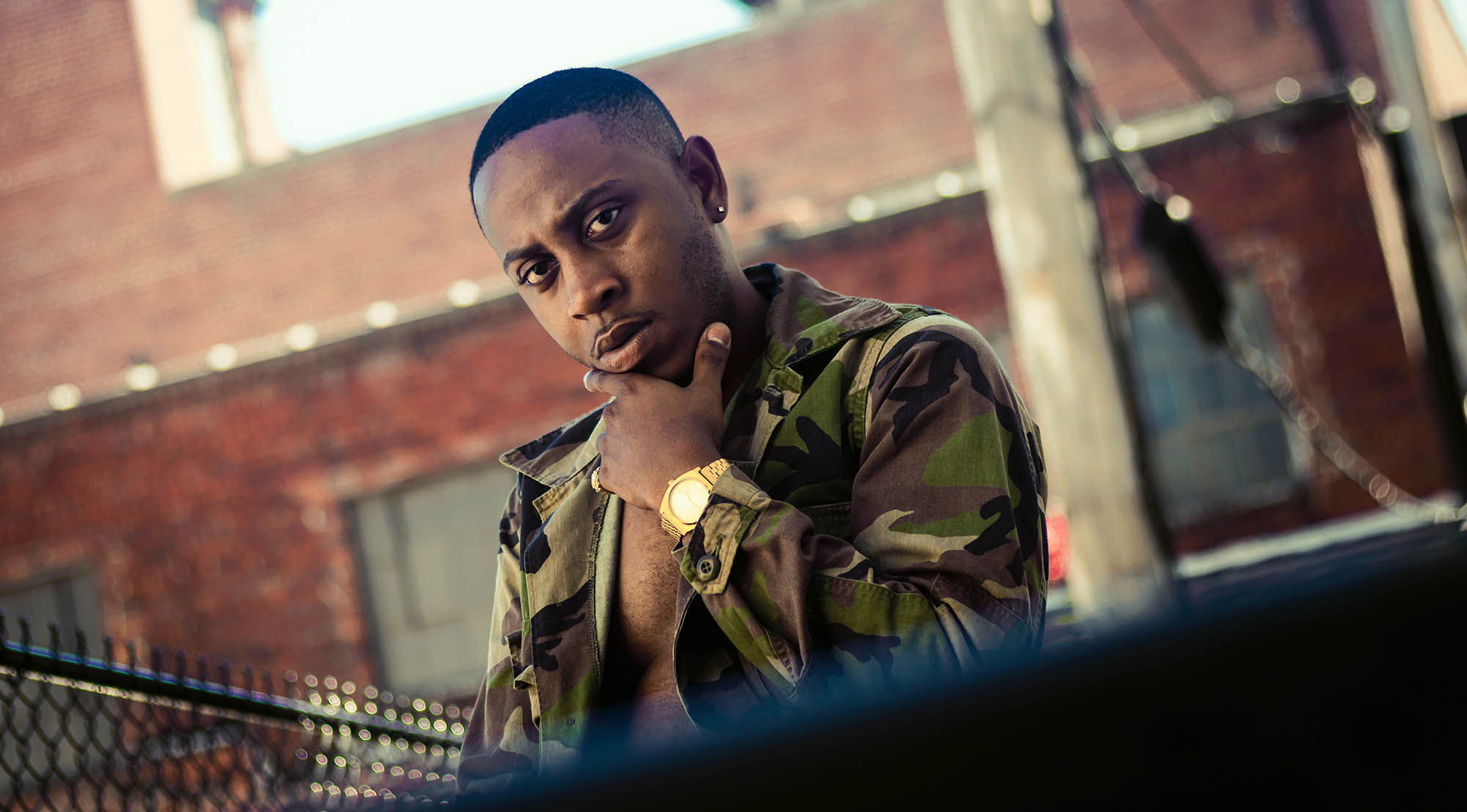 “For those within the music culture in Birmingham, while there are a multitude of great and talented artists, there has been a void of artists that authentically create music that would be considered as a “true sound” of the city. In his latest project Ugly, he shows that he has something to say in a way that can be genuinely appreciated and accepted. From beginning to end, he displays a style, bravado, and an at times unorthodox flow to depict images of the world and life as he sees it.”

American musician Roscoe introduces new sounds in a way that convicts and captivates heads to bob. He started creating music at the age of 5, learning to play multiple instruments in the process. He then co-founded the Hip-Hop duo, Elavadas in 2011 and is now taking a new direction with his solo career as Roscoe.