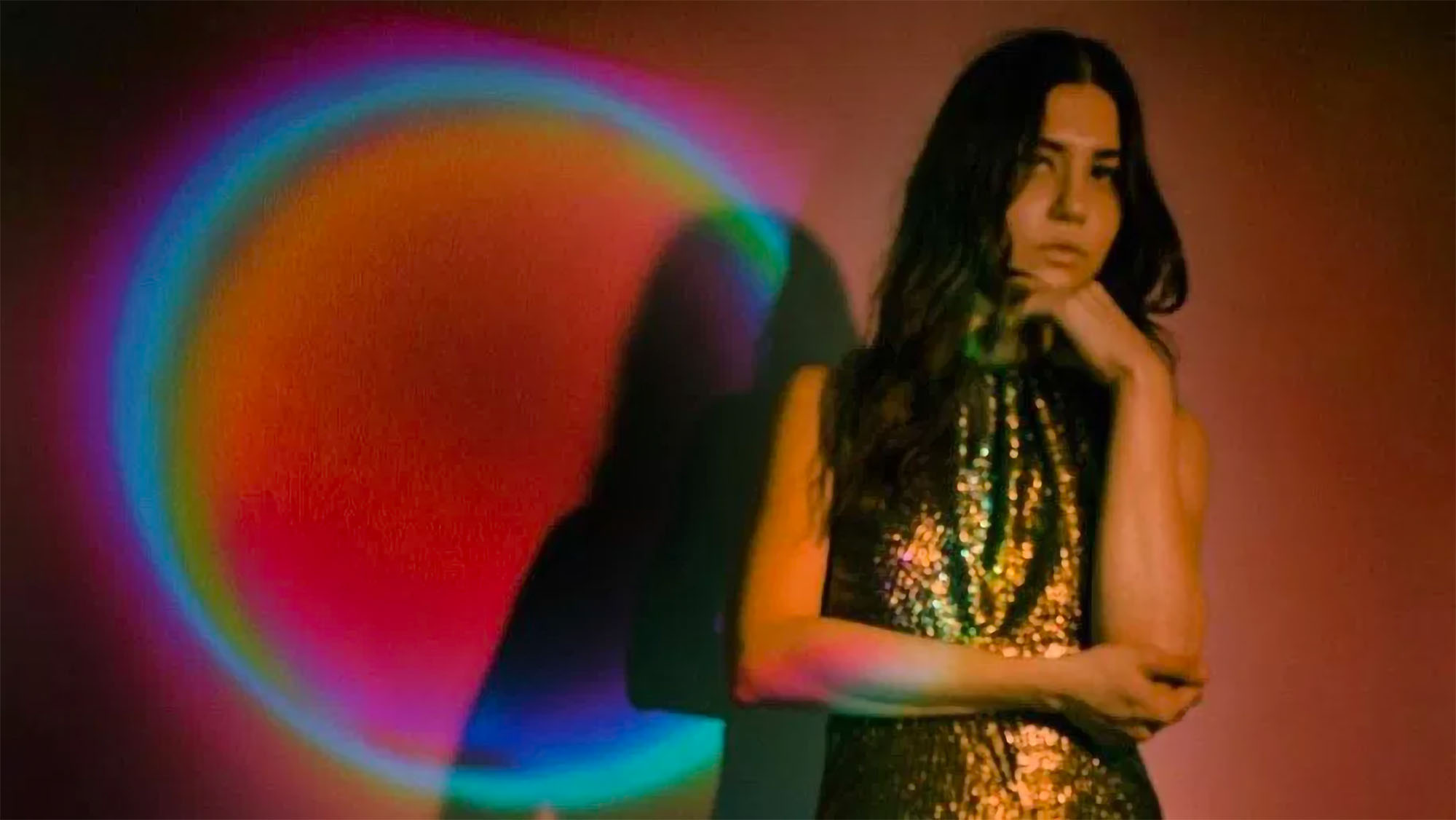 Pearl Charles - Somebody Else

“Think of Pearl Charles as a stoner Lana Del Rey or a Jenny Lewis with grit.”

Pearl Charles lives in the moment, seeking excitement whether it leads her down a dark, dusty road or into the arms of a trouble-making lover. Her full-length debut album, Sleepless Dreamer, describes late night revelry, love affairs, running away and running towards, serenading the sunrise through whirlwind stories of her native Los Angeles, the city, the canyon, the desert, and the road. On a quest to discover the truest version of herself, Charles embraces the feeling of not being settled, a person who always restlessly wants more from life and is willing chase it, wherever it may lead her.

Sleepless Dreamer finds her soulful, often sultry voice gliding through songs tinged with cosmic Americana, a little disco, some classic rock & roll, and a whole lot of that smooth AM gold. Passion, psychedelics and heartbreak inform the highs and lows she rides through the album. Finally able to see clearly through the smoke and mirrors of her surroundings, Charles departs on a consequent journey of questioning and soul-searching, eventually hitting the road in the inevitable search for answers.

As heard in the title track, themes of disillusionment and subsequent realization run through to the album. Examined through the lens of relationships, whether it be the one between her and a lover, a friend, a city, the road, the world, or perhaps most importantly, herself, each experiences helps to shape her developing perspective and worldview.

Charles has been playing music since she was five years old. At 18, she formed country duo The Driftwood Singers with Christian Lee Hutson, singing and playing guitar and autoharp. At 22, she joined garage rock band The Blank Tapes as drummer. After two fun-filled years immersed in the rock-and-roll lifestyle, she decided it was time to pursue her own songwriting, and began developing the songs that formed 2015’s eponymous debut EP on Burger Records. Her music career has been a chronological progression from old time music to 60’s garage and psychedelia, and now more 70’s country rock and 80’s smooth rock. Drawn to catchy, poppy hooks and choruses, Charles draws on what she loves about each era while developing her unique style as a musician, singer, and songwriter.