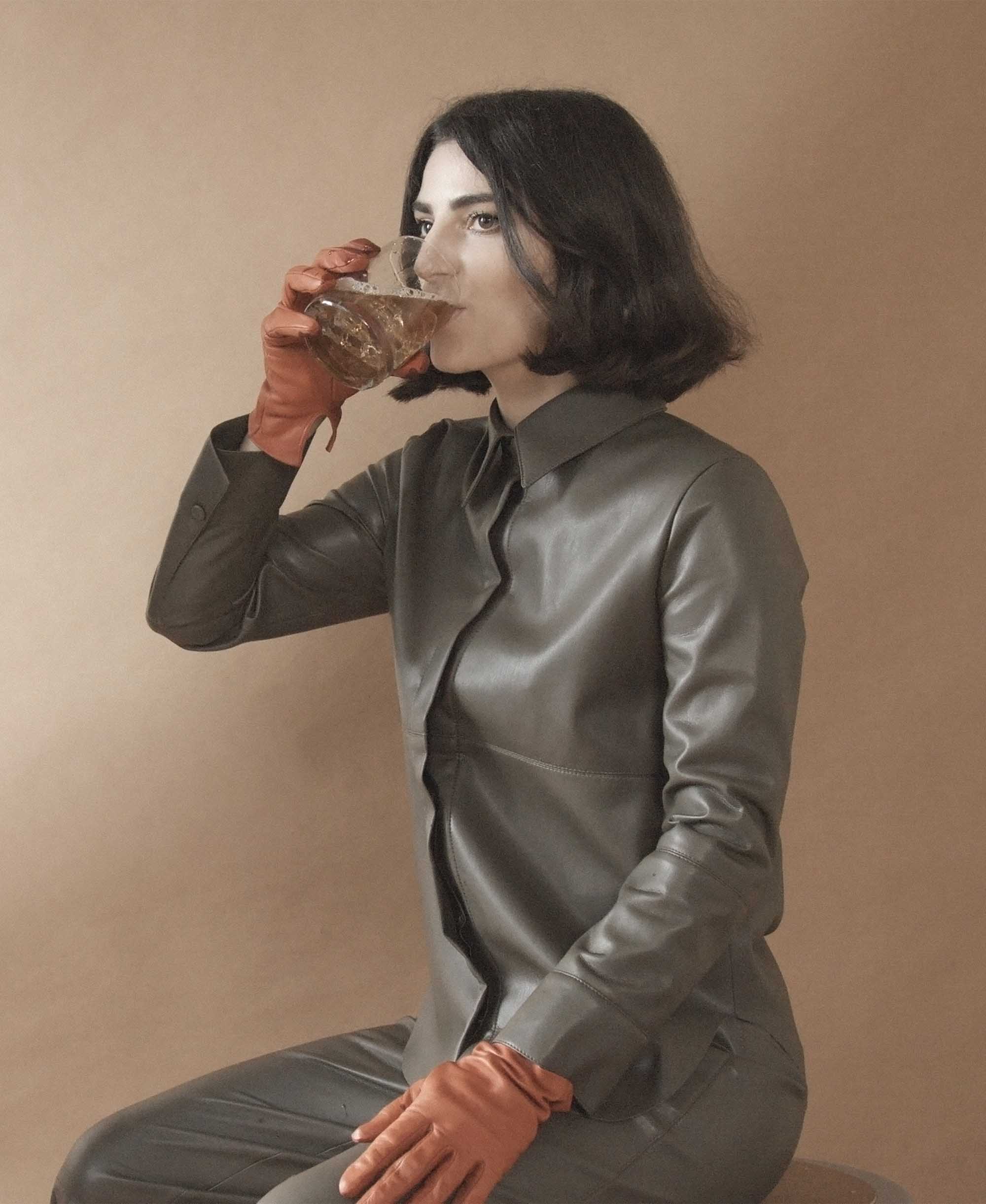 “So much garage rock can sound dreary, but Atlanta’s Mattiel brings real individuality to a shambling track made for bouncing around country lanes all summer.”

It’s a familiar story — fledgling singer does soul-sucking day job in order to fund their real passion during the nocturnal hours. Except Mattiel Brown, Atlanta’s rising star, is a rare exception to this time-honoured tradition — a fulfilled creative by day and night, albeit in different contexts. “It’s like I have two full-time jobs: designer and musician,” she says, humbly hip to her good fortune.

During office hours, Brown works as an ad designer and illustrator at MailChimp, a position she’s enjoyed for four years. “I work with a great video production team, in a great studio. Luckily, they’re a company that encourage side gigs.” Out of office hours, Brown swaps the design studio for the stage, a softly-spoken, chilled-out design nerd turned rock & roll belter, performing bold, vintage soul as Mattiel (pronounced ‘maa-TEEL’).

Mattiel’s sound might borrow from the past, but their art direction – Brown’s inspiring handiwork, of course – is decidedly forward-thinking, all colour block aesthetics (a la the White Stripes) and artful, design-savvy music videos. “I don’t wanna hit people over the head with like, bell bottoms and long hair and a Jimmy Hendrix outfit,” Brown laughs. “People have seen all that before.”

Mattiel are a “fresh mesh of retro and contemporary”, says producer Swilley, the latter thanks in large part to Brown’s vision, voice and on-stage energy. “She’s very exciting to watch. She doesn’t rehearse it or try to emulate anyone; she’s just doing own her thing. And she’s not fazed by the crowds [as evidenced during their shows to date: a recent, three-date support slot for Portugal The Man]. It’s kind of incredible really, because in person she’s pretty chilled and softly spoken, but when she gets on stage…in the last six months, she’s really been killing it.”

With a European festival circuit tour scheduled for this summer, and a handful of exciting, top secret support slots booked across the American Midwest later this year, Mattiel are no longer Atlanta’s best kept secret. Look out, world.