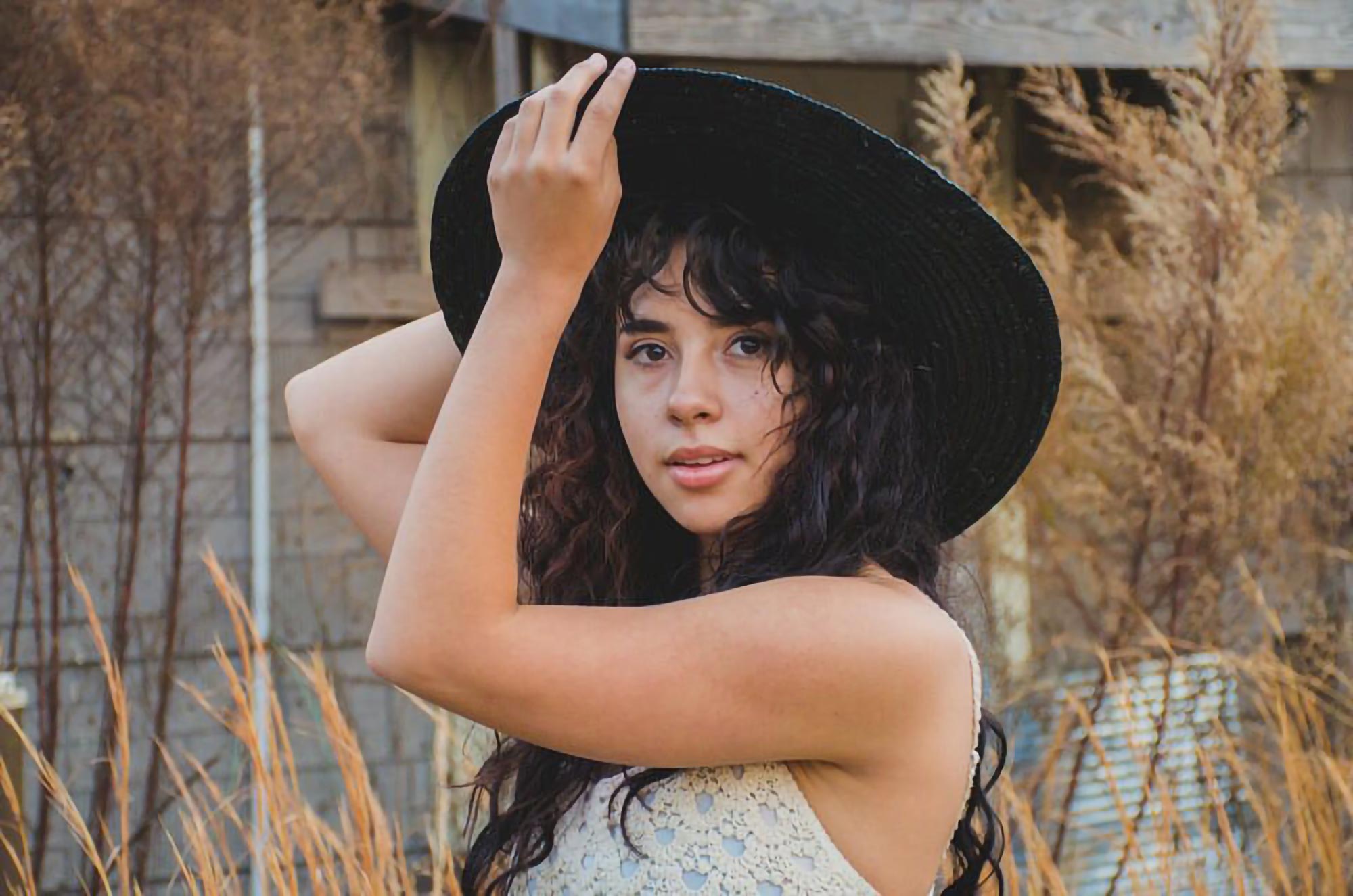 “Jovani’s dusky tones and soul-baring lyrical content – turning over the issues and the raw emotions of relationships and coming of age – gives her a distinct soul maturity which lends her tracks a real edge.”

From Huntsville, AL, Jovani learned to play the guitar at age 12. True to her neo-soul voice, she incorporated much of her ambient texture from her natural surroundings and all the soul from her grandmother, who raised her to the tunes of Marvin Gaye and Sade.

Now 22, Jovani has since expanded her repertoire, working with an array of producers to bring a well-rounded collection to her sound.

Whether acoustic performance, solo work or collaborating, it’s hard to imagine that such perspicacity can come from someone so young, but Jovani’s ability to capture the essence of living through her blended musical talents is surely a testament to her precocious nature and makes her a force unto herself.