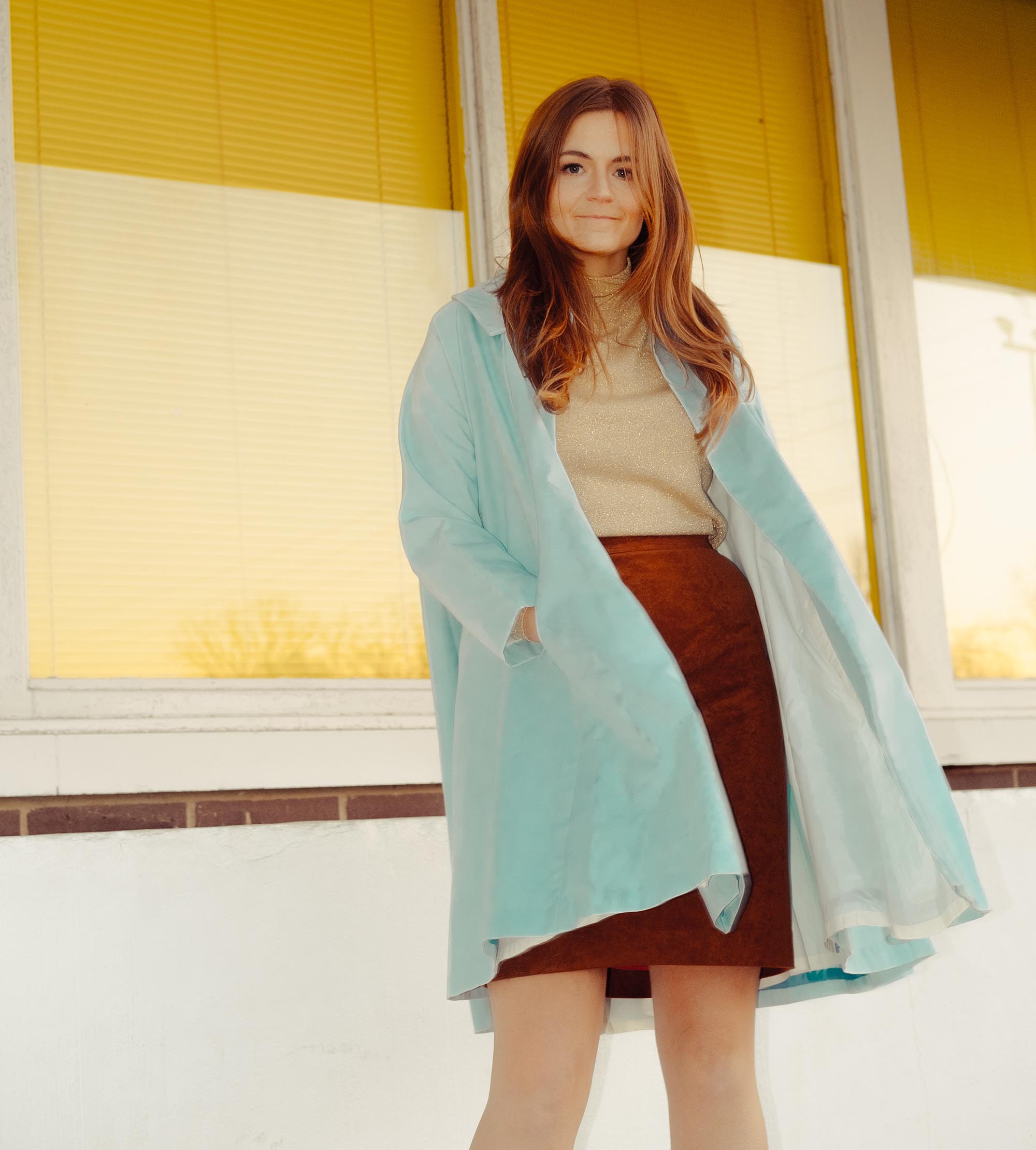 “Erin Rae makes quiet music for the mind swept into a torrent.”

Erin Rae, whose genre-fusing mix of traditional folk and indie-rock has landed her collaborations with artists like Margo Price and Andrew Combs—not to mention critical acclaim from some of the world’s top music media, including Rolling Stone, NPR and the BBC—is finally stepping out into the spotlight with her new album Putting On Airs. The album is out June 8, 2018 on Single Lock Records.

Buoying the release is Rae’s reputation as an enthralling live performer, which has earned her the respect of Nashville peers and music notables alike, including Grammy Award-winner John Paul White, who has signed her to his Florence, Alabama-based label, Single Lock Records. Rae joins a Single Lock roster that includes Nicole Atkins, St. Paul And The Broken Bones, and White himself, who said “When I first heard Erin’s compelling voice, I knew nothing about her. It was live, with no intro (she was opening for friends of mine), and I was instantly transfixed. I couldn’t wait to engage, and that’s something I very seldom feel, much less do. I was thrilled to find out her personality was as engaging as her voice and songs, and that she was looking for a home. I couldn’t be happier to be hitching our wagons together.”

Gifted with the unique ability to fuse musical genres and influences to craft songs that feels fresh and wholly her own, with Putting On Airs, Rae has thrown down a direct challenge to the stereotype of what a Southern singer should be. Both musically and lyrically, she strikes a fiercely independent chord, proudly releasing a deeply personal record that reflects her own experience and upbringing in Tennessee, including the prejudices and injustices that she witnessed as a child that continue to impact her life to this day and her personal struggle to understand her own sexuality. According to Rae, “this album was born out of a need to do some healing work in my personal life, in order to address some fears and patterns of mine to allow my true feelings to come to the surface.”

Recorded in the dead of winter at The Refuge, a historic former Franciscan monastery-turned-creative space on Wisconsin’s Fox River, the isolated environment created the perfect setting for Erin and her bandmates to track these genre-busting songs, using the chapel and other unique spaces within the cavernous building to explore new sonic boundaries, all while continuing to showcase Erin’s trademark vocals and the song-serving restraint first heard on her critically-acclaimed 2015 debut album, Soon Enough (engineered and produced by Anderson East and Mike Rinne).

The unique sound of the record is inspired by the innovative 1960s European production techniques from artists like the Beatles and Francoise Hardy, paired alongside the restraint and minimalism of modern artists like Wilco and Richard Hawley, bridging the sonic gap between classic songwriting and a modern indie-rock ethos. The album was co-produced by engineer Dan Knobler (Rodney Crowell, Tift Merritt) and multi-instrumentalist Jerry Bernhardt. Dominic Billett also served an integral role in the collective that worked together to create the album’s innovative and varied sonic pallet, providing the perfect soundscape for Erin’s soothing vocals, bathing everything in the warmth and purity that has become her trademark sound.