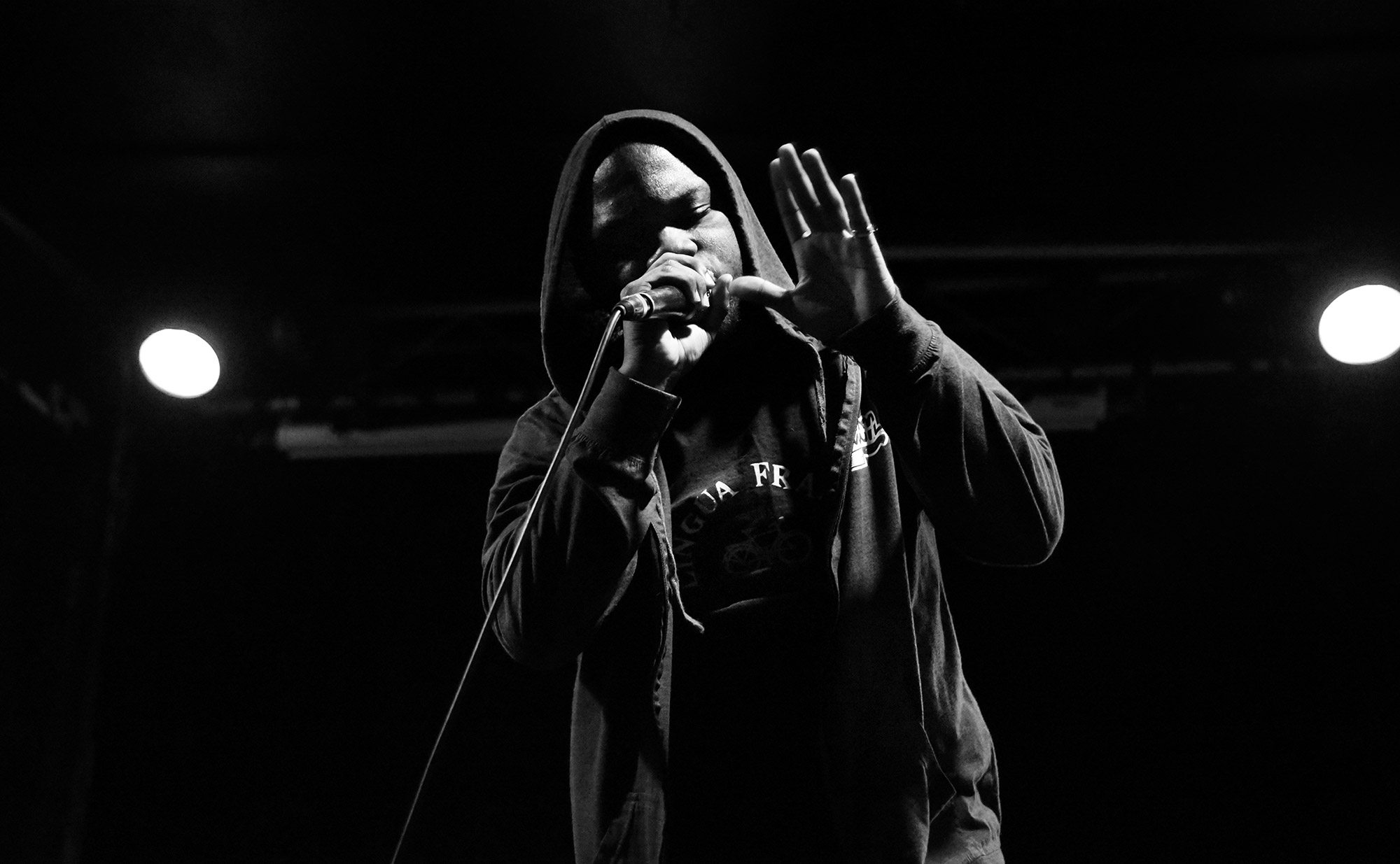 Dope KNife - Nothing To Lose

Perhaps it was the euphoria of the first time he heard a rhyme collide with a beat. It may have been the gruesome civil war that touched his young life, and that war’s impact on his family. Likely, it was the fusion of the two experiences that inspired a young Kedrick Mack to develop and refine his sound into what is now the intense, distinctive art of emcee/producer Dope KNife.