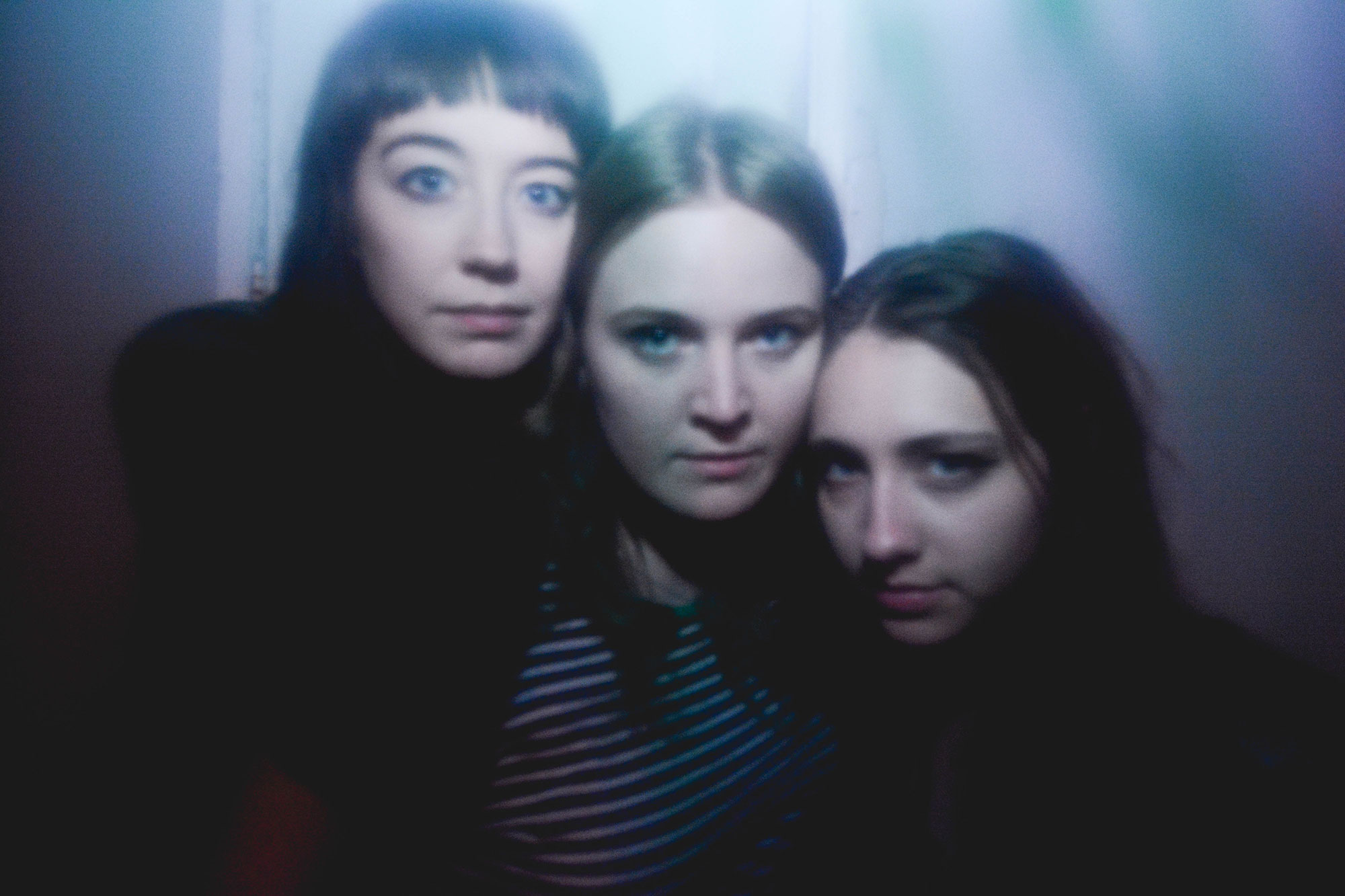 Daddy Issues - In Your Head

“They released a great record this year, Deep Dream, that reaches back to ’90s grunge and shoegaze but also feels very now and very present. [It’s] very much about young women’s experience in the world, trying to find their power.”

When singer and guitarist Jenna Moynihan saw the phrase “Daddy Issues” scribbled on the bathroom wall of a now-defunct Nashville DIY venue, she mistakenly assumed it was the name of an all-girl punk outfit sure to become her next favorite band. Upon realizing that no such band existed, Moynihan and friends Emily Maxwell (drums) and Jenna Mitchell (bass) picked up their instruments, taught themselves how to play and started their own band. Three years later, Daddy Issues are gearing up to release their full-length vinyl debut Deep Dream via Infinity Cat Recordings.

The band originally caught Infinity Cat’s eye after tastemaker Casey Weissbuch offered the trio a spot on the cassette series he curates for the label, which has hosted releases from artists like Rozwell Kid, Colleen Green and Guerrilla Toss over its three-year history. Days after submitting their tape in the summer of 2015, the band signed to Infinity Cat as official artists, releasing a 7″ split with Louisville band White Reaper later that year. Shortly thereafter, the band started work on Deep Dream with producer and label owner Jake Orrall (JEFF The Brotherhood, Colleen Green). Combining the sounds of ‘80s alternative, ‘90s grunge and ‘00s pop, Daddy Issues tackle the difficulties of friendship, heartbreak, mental health, sexual assault and a number of other issues that come with the package of youth in the modern world.