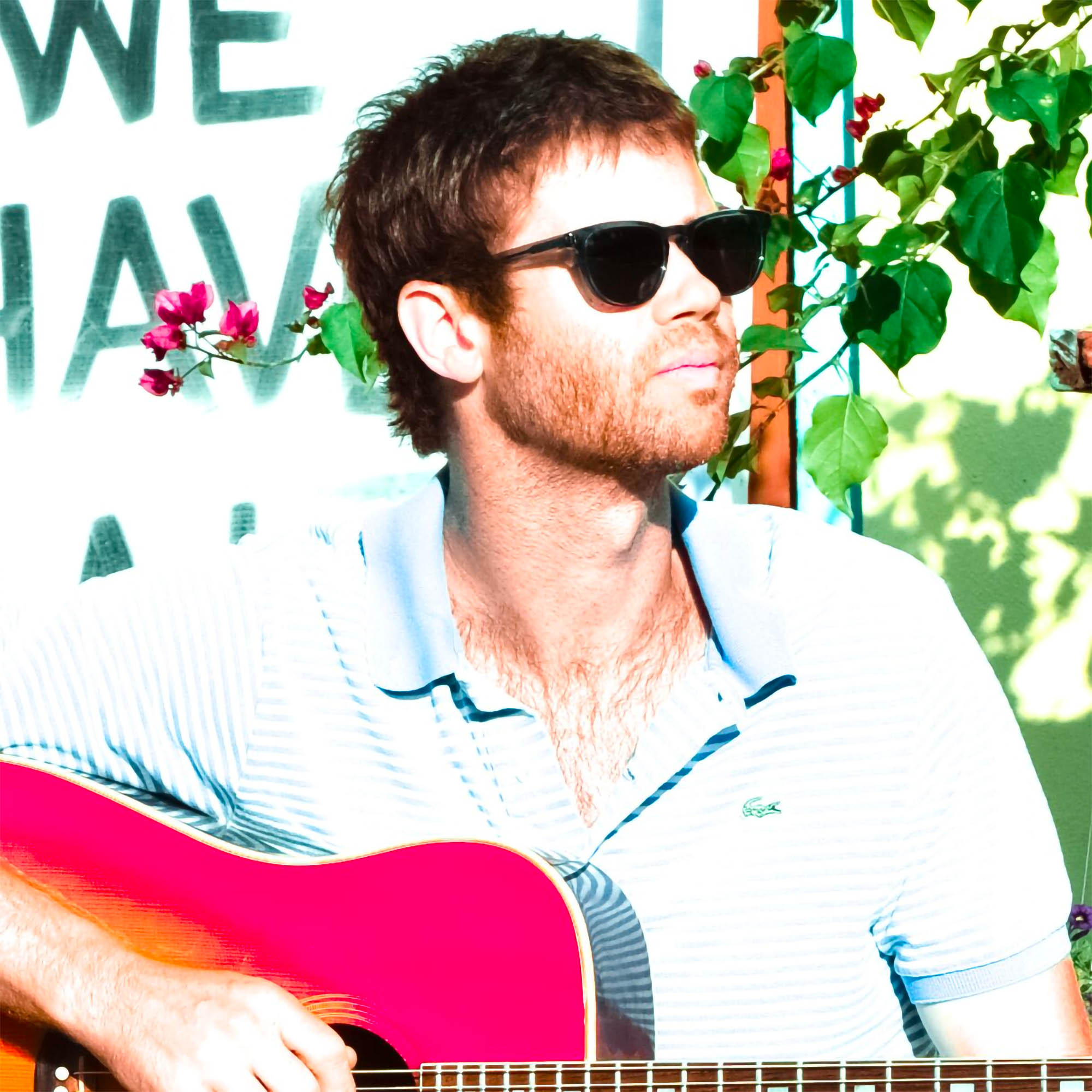 — Jeremy Allan Hawkins, author of A Clean Edge and winner of the 2016 BOAAT Chapbook Prize, on City Electric.

Matthew Myrick is an Alabama native, but as a musician he sounds more like someone from a neighboring state like Georgia or Tennessee or something. In 2016, he released The Orange Riviera on Bandcamp — an EP combining folk, rock, and electronic influences in a way that sounds familiar, like you’ve heard these songs before, but you can’t quite remember when or where. Some of the influences are obvious, like how the guitar riffing to close “Vultures” recalls Pavement, but the EP’s mood and styles change as quickly as the instrumentation and arrangements. A verse begins with a hushed vocal line over an acoustic guitar until it’s surrounded by strings and vocal loops, guitar solos give way to drum loops and noise, nothing stands still.

Myrick has assembled a rough crew of musicians that includes a Deadhead, a postpunk bassist, and some other people who aren’t really into the Grateful Dead or postpunk. There’s no way they’ll replicate these songs, but where they fail to achieve nuance, they’ll make up for it with confidence and volume. Myrick used to play with Belle Adair, Rome Plows, and Bright Henry. Myrick regards the stage as a magician’s water tank where he’ll either flail relentlessly to free himself from chains and then escape the tank or he will drown. Either way, triumph or horror, everyone wins.