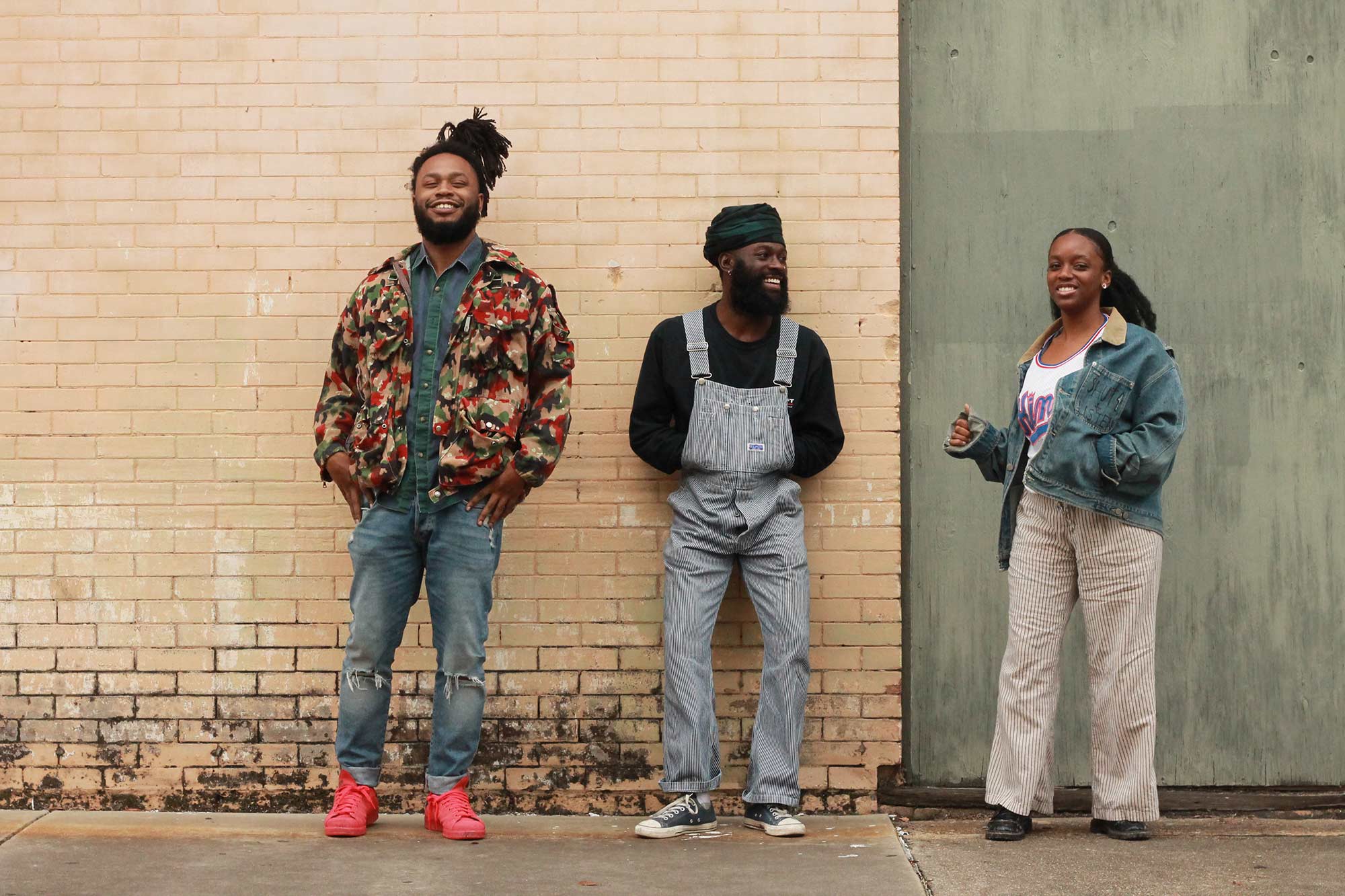 Alabama is known for a lot of things. Football, a historic role is the Civil Rights movement, the list goes on. One thing Alabama isn’t known for, however, is progressive Hip-Hop. The newly-formed collective BassHead Jazz is out to change that. Consisting of Nu Nation artists Ottie James and No Suh Foster as well as new comer Baby, BassHead Jazz looks to change how Alabama Hip-Hop is viewed nationwide.

While taking their name from the classic Cee-Lo song, their influences exceed solely jazz to include a wide range of funk, soul, blues, R&B and Hip-Hop. Think Dungeon Family meets The Soulquarians meets the Fugees. The collective formed in 2017 upon Ottie’s return from NOLA and No Suh’s return from New York. Since then, they have been diligently working on their eponymous debut album, scheduled to release later this year.