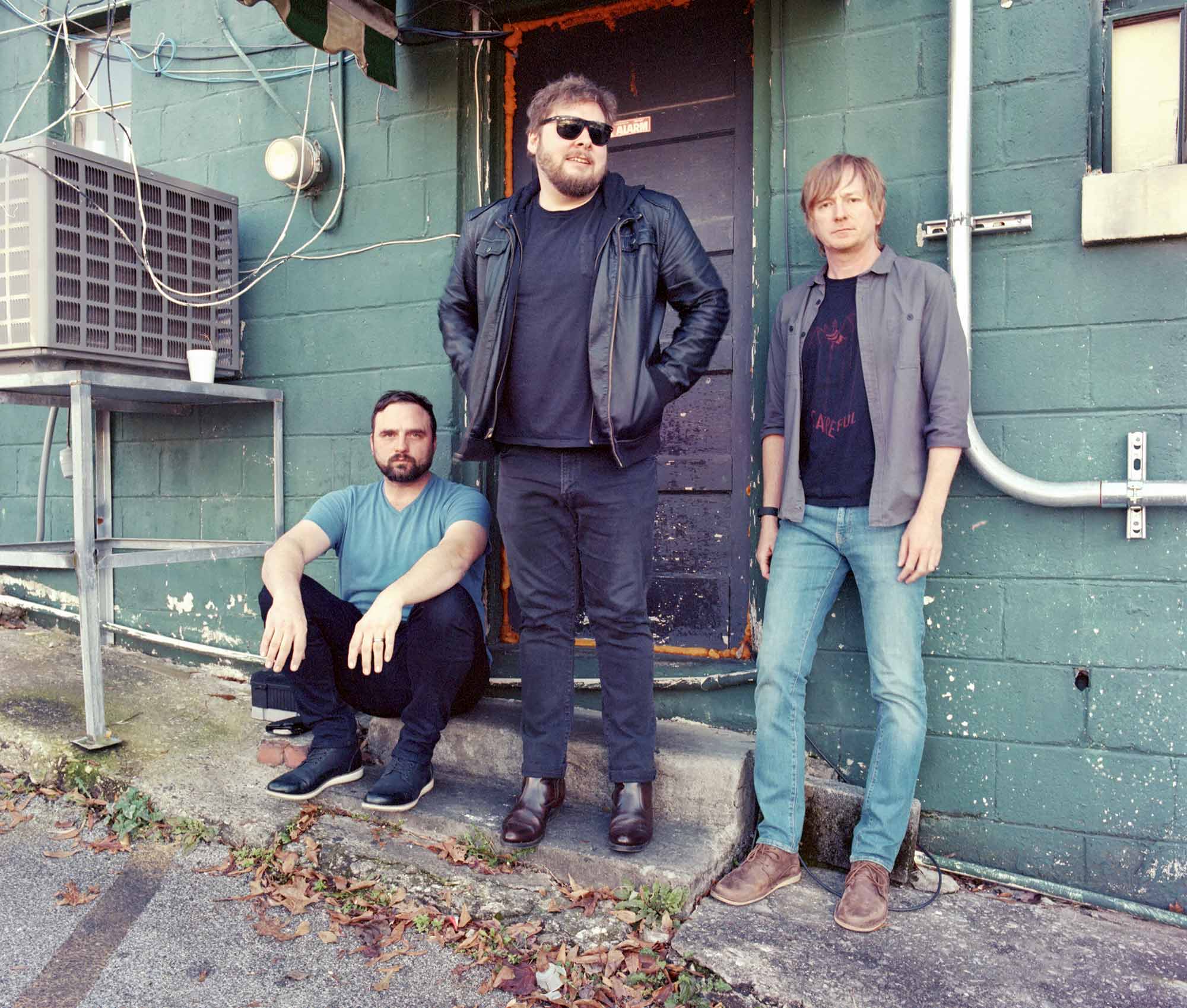 “Ford’s bass bristles beneath David Swatzell’s guitars, which burn and glimmer with the hot intensity of a sparkler, and Matt Putman’s plodding drums are bolstered by Colin Blanton’s second rhythmic layer.”

With over 20 years of music under his belt, Johnathon Ford, the visionary behind Unwed Sailor, presents a new offering in his expansive interpretation of instrumental music.

Throughout the band’s career, Ford has leapt in a myriad of instrumental directions, from angular post-rock rhythms, to dreamy ambient soundscapes, to the sound of homemade instruments playing storybook nursery rhymes. Though all these directions vary in style, all of the albums share a certain melodic sensibility, a flavor that’s undeniably Ford’s, yet each has its own unique place in creating the sound and vision of Unwed Sailor. In effect, the band’s discography feels like a collection of postcards from different times and places.

One such postcard is 2004’s The Marionette and the Music Box. Ford, inspired by Profokiev’s Peter and the Wolf, created The Marionette and the Music Box by using a variety of organs and pianos, electric and acoustic guitars, wind instruments, and swaying time signatures to create a musical story with characters and conflicts through melodic motifs.

2006’s The White Ox, on the other hand, is less narrative, and more sparse; on songs like “Shadows” and “The End,” the melody gives way to echo and space, a sort of emotional infinity that stretches endlessly in every direction. Almost in response, 2008’s Little Wars is busy and complex, a hive of buzzing bass lines and tiptoeing guitars, of breathy organs and rhythmic cartwheels.

Ten years since Little Wars, Unwed Sailor has recorded Heavy Age. It too displays an image different from its predecessors—its leaden beats land heavier and bass churns harder. “With Heavy Age,” Ford says, “I wanted this to feel like an Unwed Sailor live record. Like if you came to an Unwed show, this is what you’d hear—heavy and bombastic, like grabbing someone by the shirt.” It’s an effect achieved in songs like “Thunderbird.” Here, Ford’s bass bristles beneath David Swatzell’s guitars, which burn and glimmer with the hot intensity of a sparkler, and Matt Putman’s plodding drums are bolstered by Colin Blanton’s second rhythmic layer. Likewise, on the title track, Swatzell’s guitars cut streaks across the song’s landscape, a menacing, overcast setting, stirred up by Ford’s murky bass, that match’s the album’s ponderous artwork.

Still Heavy Age also contains glints and sparks of the albums that preceded it. Songs like “Indian Paintbrush” and “ACAXAO,” for example, feature Little Wars’s wavering momentum, it’s swarming effervescence; others like “Nova” feature The White Ox’s vast expanses. Though nothing quite captures the aesthetic of The Marionette and the Music Box, the album possesses a similar sense of narration, as if each track feels like a chapter in an epic story.

In effect, Heavy Age feels like the culmination of everything that Unwed Sailor has released—and a touchstone toward which the band has been building for years. But the only way to understand their sound and style, to truly comprehend the breadth of their depth, is to pick up their stack of postcards—starting with Heavy Age, the darkest and densest—and flip through them one at a time.