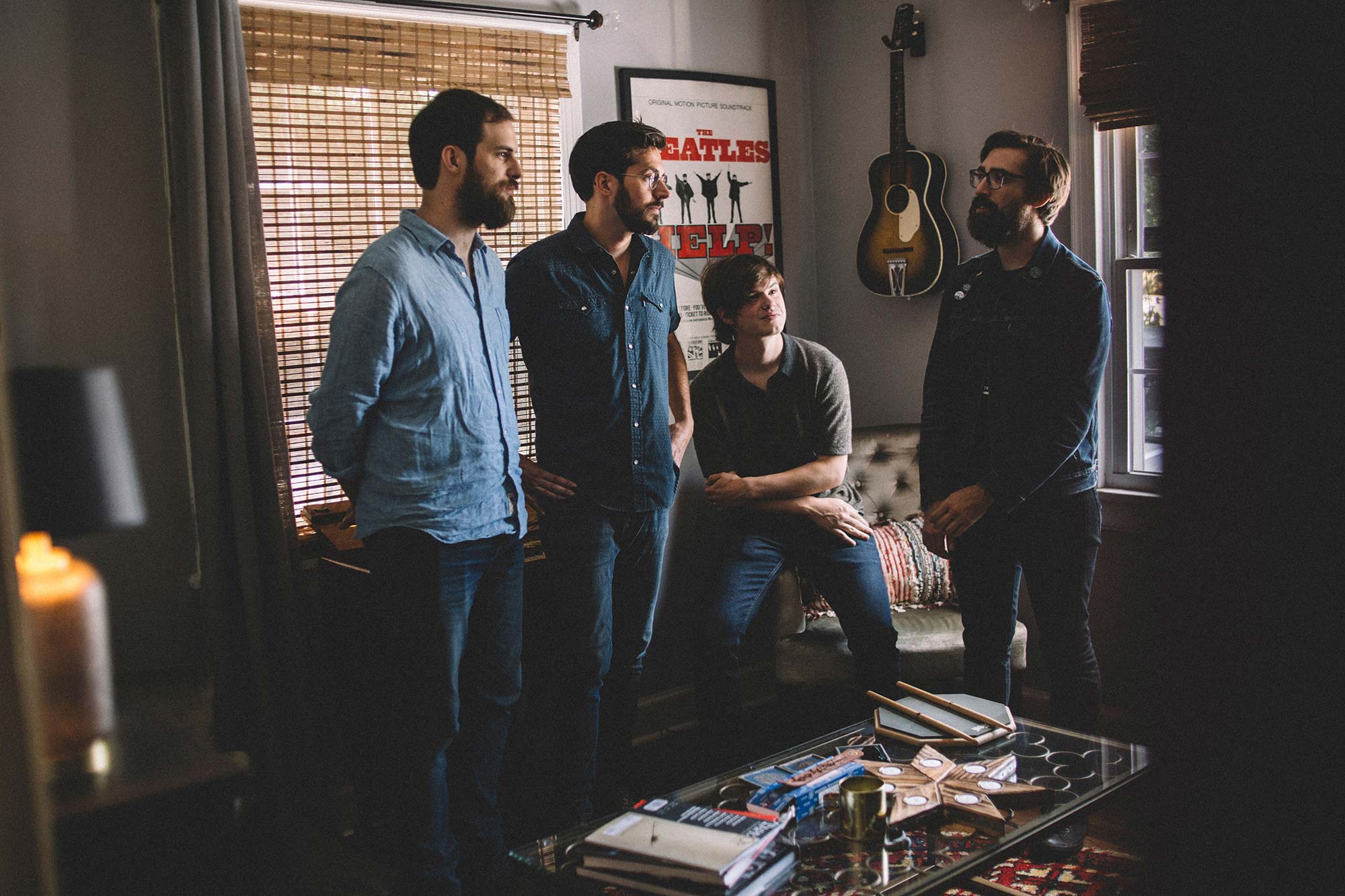 The Prescriptions — She Is Waiting

Formed in 2015, Nashville-based rock band The Prescriptions have quickly become a “must see” act in the southeastern regional music scene. Following the release of their EP “Either Side” in 2016, The Prescriptions have maintained a healthy performance schedule while continuing to move forward musically. On April 5th, 2019 the band released their first full-length LP “Hollywood Gold” on Single Lock Records.