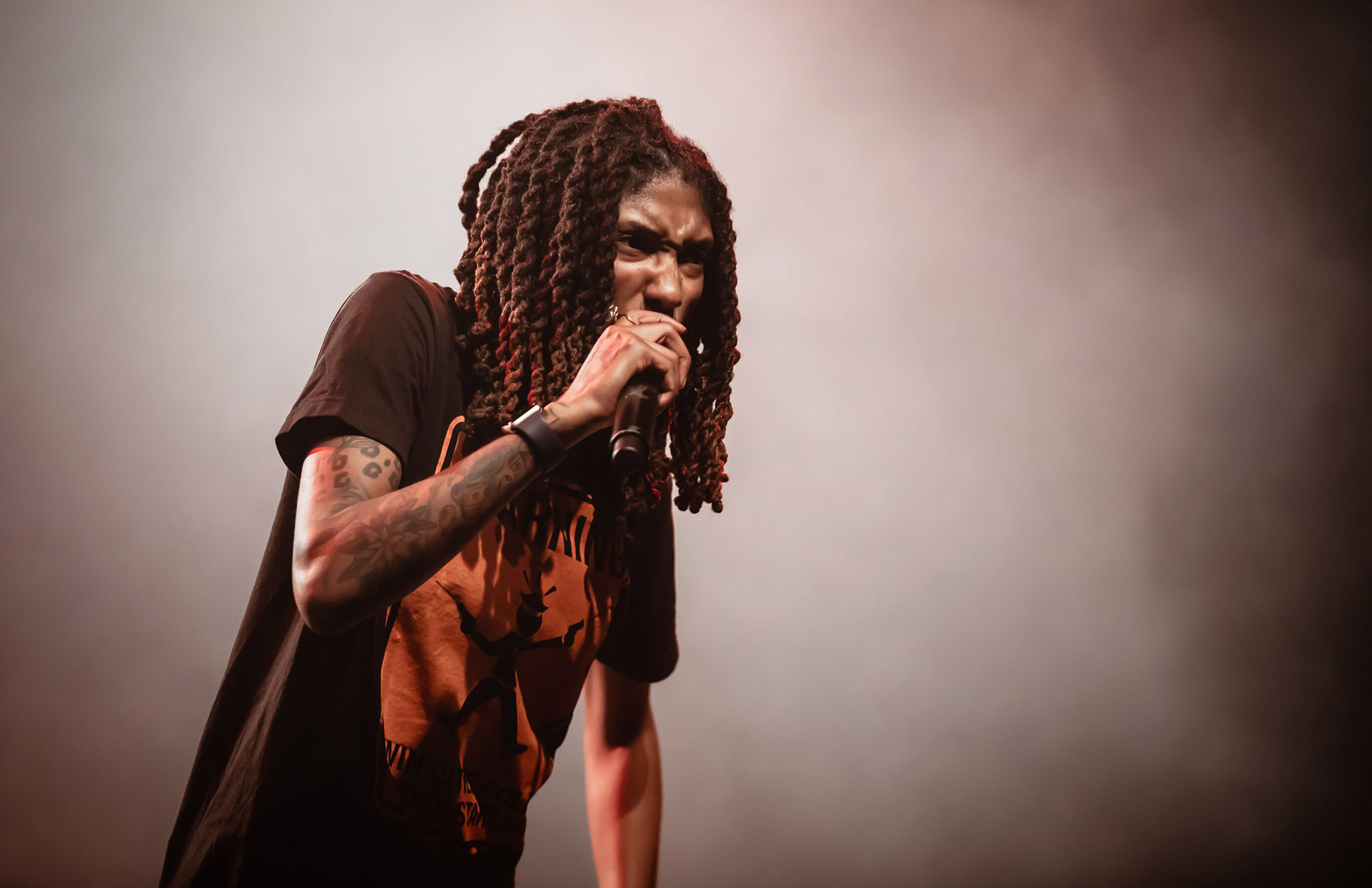 “The set’s silky productions were followed by an expressive stage presence, held on by The Lioness’ delicate care for each syllable being thrown out into the crowd.”

Shaiwna Adams, known as The Lioness, is a native of North Minneapolis, Minnesota. Having started her hip-hop career 15 years ago, she has inevitably become one of the Twin Cities’ premier homegrown artists. AThe concious lyricist speaks to the souls of marginalized populations by addressing issues of racial inequalities and social justice, in efforts to encourage and empower youth, women, people of color and indigenous communities across the country.

The Lioness projects include: The Most Anticipated (2011); Lost Tapes (2012); Queen (2013); Growing Pains (2016); and her latest, Greater Vision (2018). Her creativity, originality, and captivating sound has earned her opening spots for headliners, such as: I Self Divine, Brother Ali, Astral Blak, Doomtree, Dem Atlas, Eve, Doug E. Fresh, and Dej Loaf. In 2017, she toured with Metasota on the #BlackExcellenceTour and Atmosphere on the Welcome to Colorado Tour. She also commanded the stage at Soundset 2018.

Taking her passion and skills to a broader audience, The Lioness is currently touring with Atmosphere on the Mi Vida Local Tour, which includes a European tour. With her rapidly growing fanbase and mission to encourage and inspire, is is only a matter of time before she becomes a global headliner.