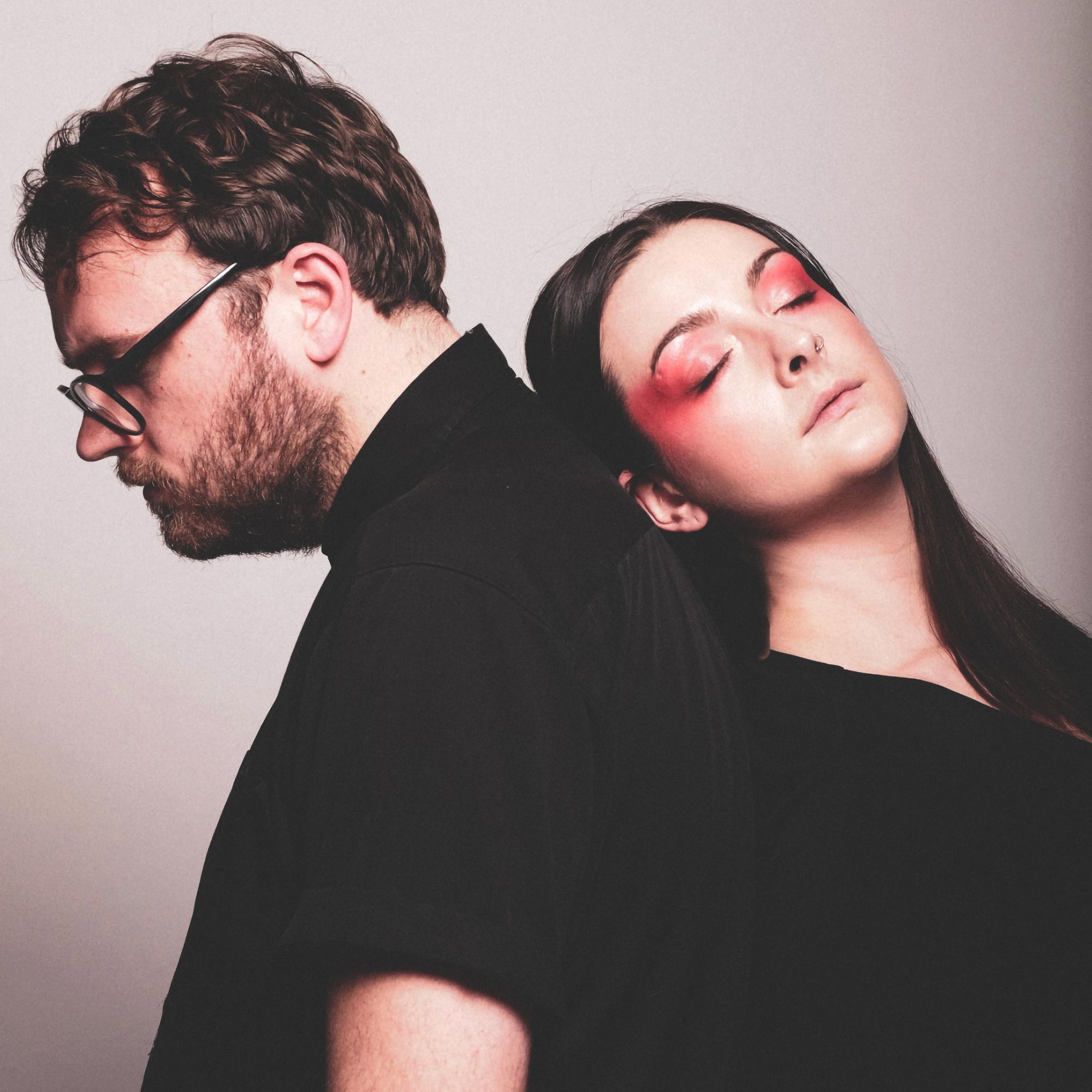 “If witch house truly died and was buried, then Sniffle Party exhumed the genre’s body and pumped it full of stadium-pop steroids.”

Sniffle Party’s one-of-a-kind witchy pop music is a dream within a dream. The duo’s sleek and poignant songs were made in a bedroom in Eau Claire, Wisconsin, but contain multitudes. Serena Wagner’s distinctive songwriting and soul-stirring vocals paired with Eric Christenson’s dreamy, minimalist electronic production combine for a rich sound that’s fresh and invigorating. Their lo-fi sincerity and heart-driven lyrics twist together into songs that pack an emotional punch. And it resonates. A handful of DIY recorded songs have racked up a couple million streams worldwide and found the band featured on HBO, multiple Spotify playlists, film scores, blogs, and compilations. Where modern pop music generates a hollow kind of flawlessness, Sniffle Party thrives in the rough at the edges.