Rose Of The West (Wauwatosa, WI) 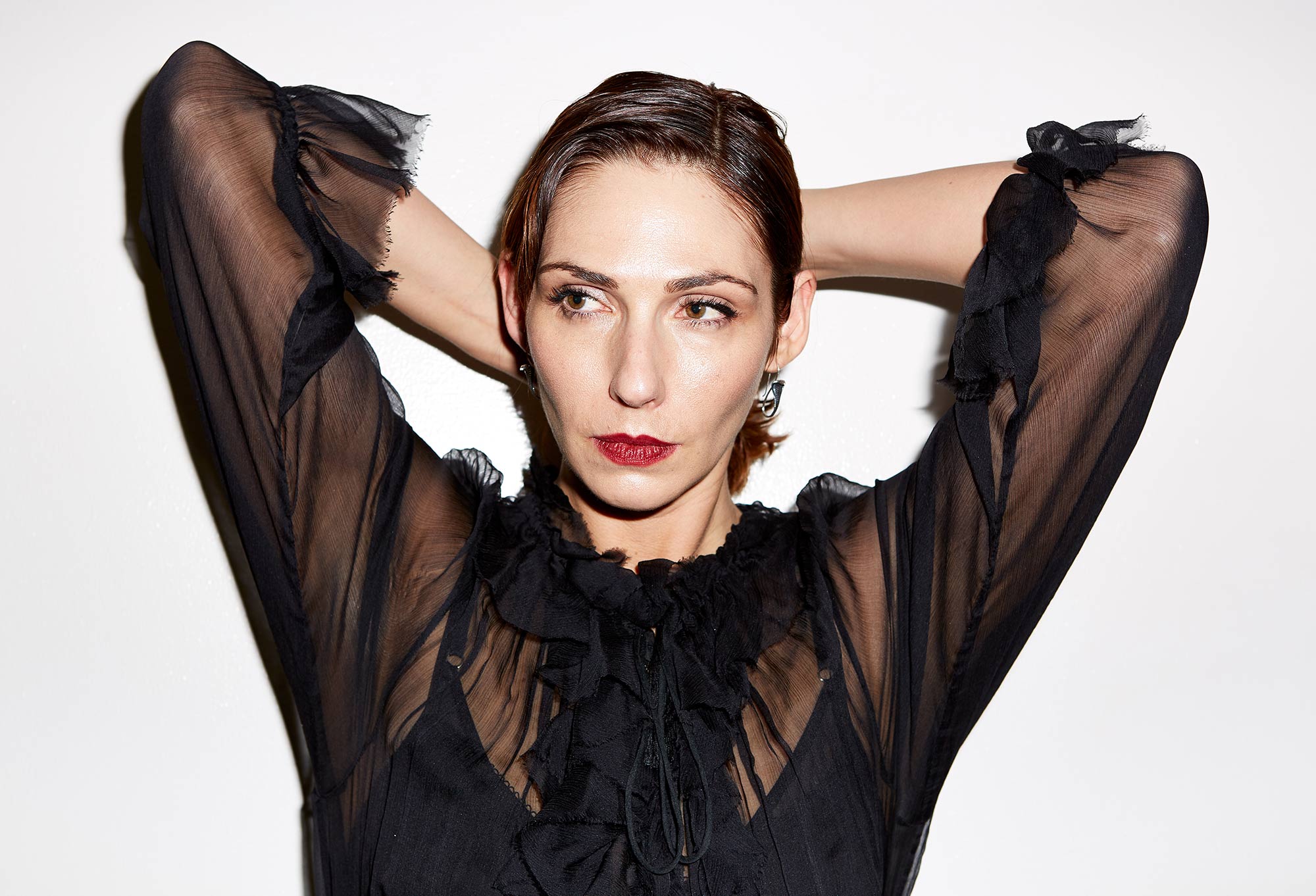 “about as dreamy as it gets … hints of mellow Siouxsie and the Banshees a la “Return” with the emotional depth of Kate Bush. A lot of that aura lends itself to their lead singer, Gina Barrington. As she performs, she exudes an organic mysteriousness as she croons the lyrics.”

Rose Of The West is the brainchild of Milwaukee artist Gina Barrington, and represents a lifetime spent collecting lyrics, melodies and musical ideas, waiting for the right people to help bring her vision to life. Formed in 2017 with Cedric LeMoyne (Remy Zero, Alanis Morissette), Thomas Gilbert (formerly of GGOOLLDD), Erin Wolf (Hello Death), and Dave Power (The Staves), Rose Of The West has found the emotive dream pop Gina was searching for.

Evoking the sound and spirit, the fragility and catharsis of muses like The Cure, Siouxsie Sioux, and Kate Bush, they have quickly begun winning music fans hungry for poetry and sonic adventure. Their single ‘Roads’ is getting airplay on radio across the country and their song ‘Hunter’s Will’ was featured in the hit Netflix series YOU. They have supported artists as diverse as Warpaint and The Church in concert, and their debut album is available now on Communicating Vessels.