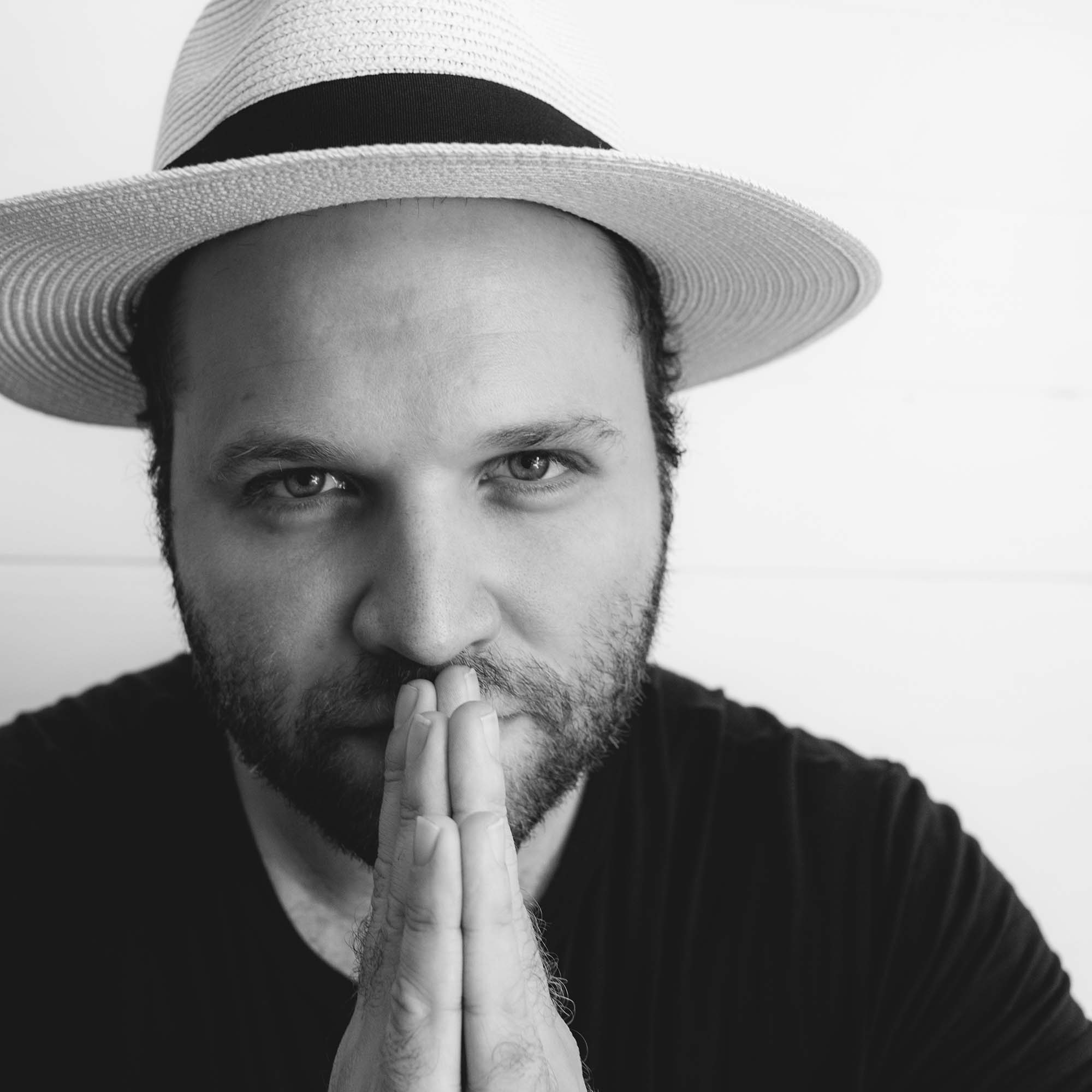 “…a sincere blend of longing guitar and sentimental hums…”

The last time we heard from Preston Lovinggood was with his stunning 2014 album, Shadow Songs. The soundscape of songs showcased Lovinggood’s intricately-detailed, and low-key funny tales of love, longing, and loss, even spawning a lo-fi companion album, Sun Songs.

Consequences,  Lovinggood’s new album, is his best, most concise, and hook-laden album to date, which manages to conjure a unique soundscape of its own: sun-kissed, modern pop that pulls off the neat trick of appearing straightforward when, upon further inspection, the music often trails off into subtle psychedelic curls.

Lovinggood’s music is properly cinematic, sustaining moods, characters, and themes, and Consequences is, in a sense, a “break-up” record, but the storyline resists linear narrative and opts for a cut-up approach – its two lovers unstuck in time.