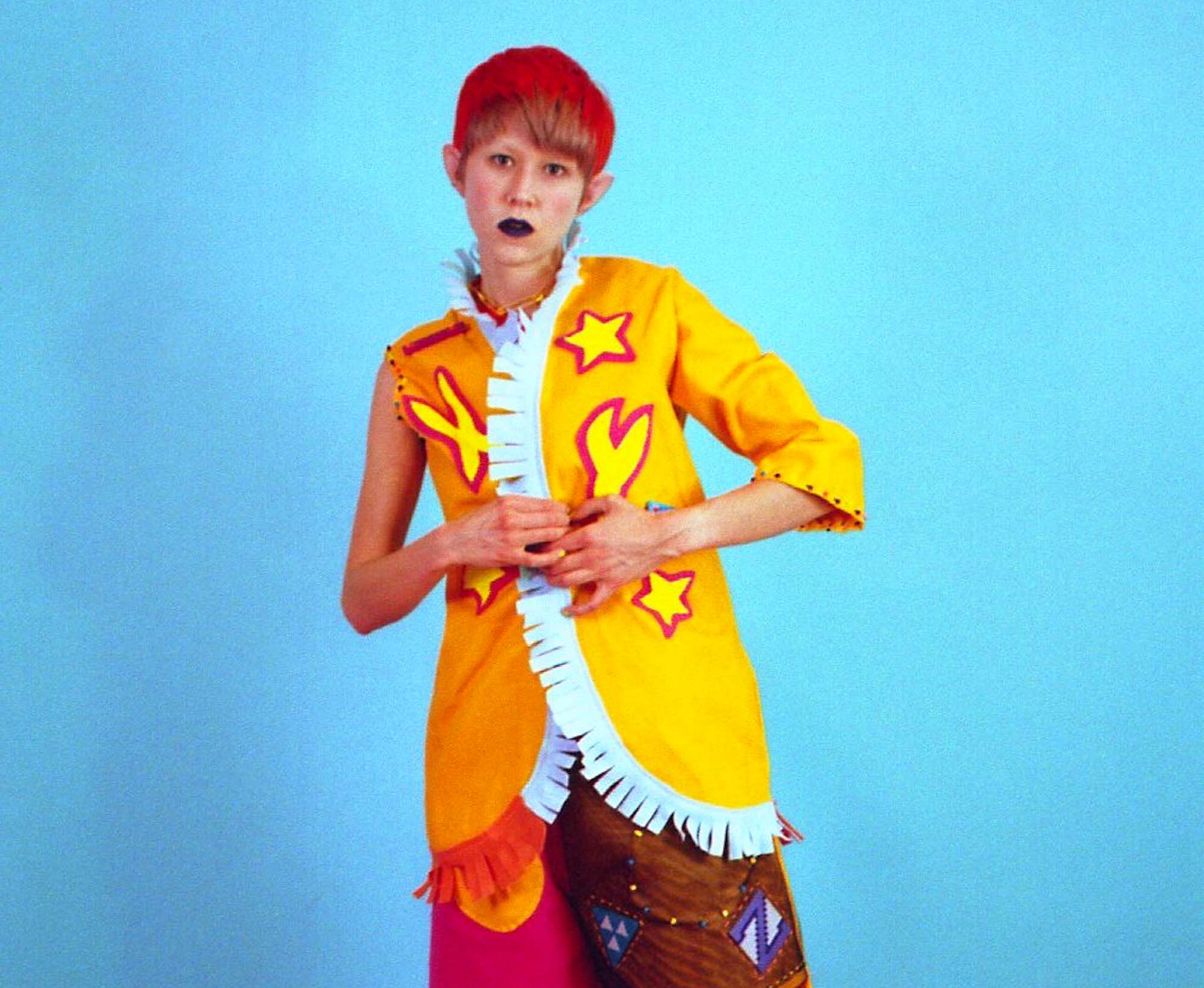 Lambda Celsius — Get Out

“With a project that is beyond doubt metaphorical in many arenas, AC Carter is highly influenced by the past, the future, and the past’s vision of the future, all wrapped up in their individualistic standpoint, iterating concept with a batty and quirky playfulness.”

Λ°C performs in self-designed garments alongside Alexa (yes-Amazon’s home device) as their DJ.  They produce and perform original elf house and synth blop music inspired by 80’s goth and synth wave genres.  When living in Nashville, TN, they originally conceptualized their music as the alias Lavender, only having Lambda Celsius came into fruition (as every trans-identity does) once finding their more earnest androgynous-self through the goth and experimental queer communities.

Now in Athens, bridging off the the likes of The B-52’s, and inspired by the futurism of Sun Ra, this Athen’s based (and Birmingham born) artist makes a stance for queer artists, for gender equality, and reminding the larger network of musical acts that the South too can harness experimental and note-worthy talent.

AC has performed at Big Ears Festival 2018, Athens Popfest 2018, has opened for artists such as John Maus, Molly Nilsson, Algiers, Hatchie, and Girlpool, and has worked with artist R. Stevie Moore.

In addition to their musical work, AC has made costumes for Jennifer Vanilla for her performance at MoMA PS1, and for the of Montreal music video “Plateau Phase-No Careerism No Corruption”.