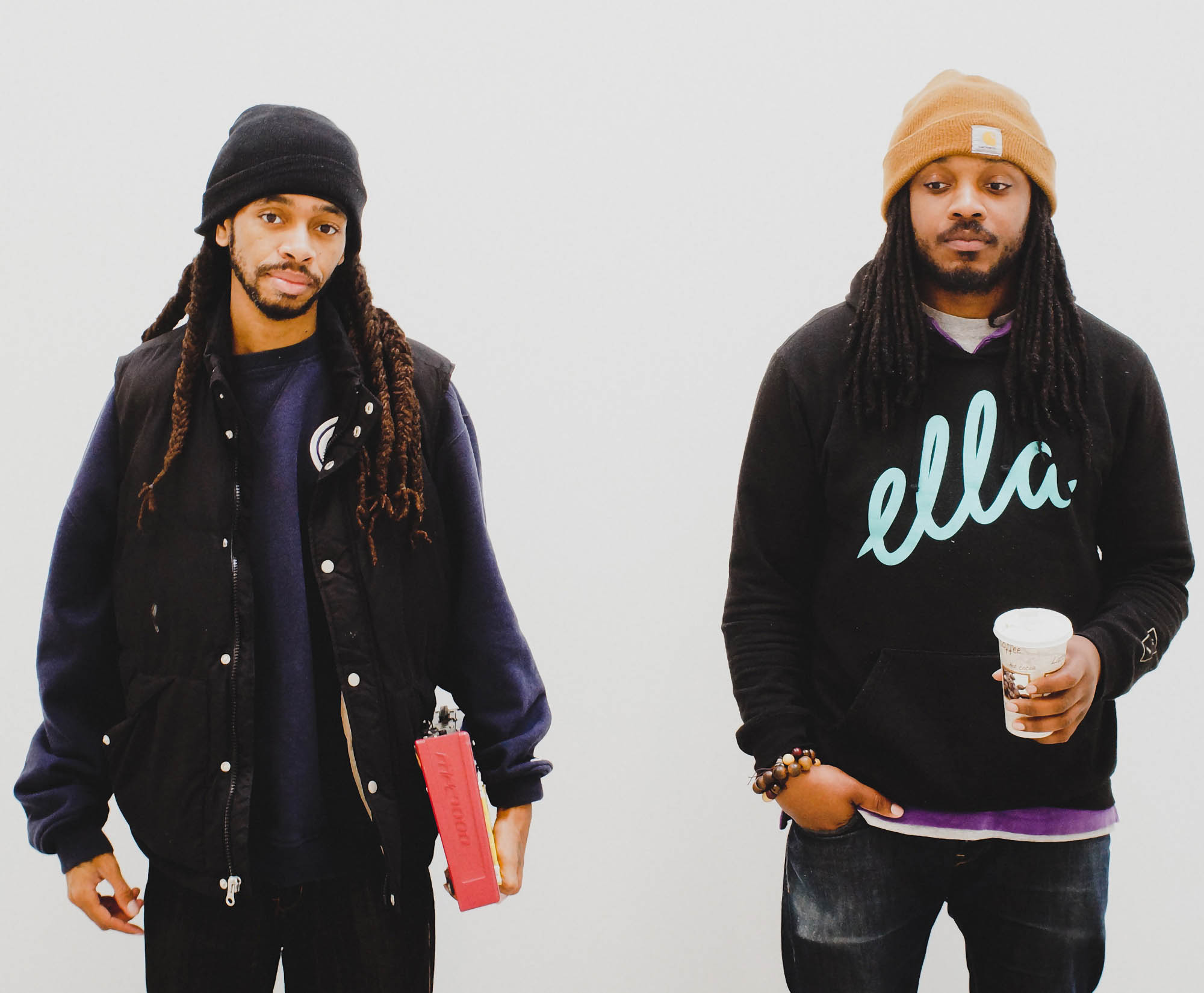 “Both King I Divine & ScienZe have worked separately on their music since their first collaboration album released back in March 2012, but now they’re back together on their latest collective with relatable raps and some amazing production.”

Born and bred in Brooklyn, ScienZe is a multi-dimensional emcee who mixes and masters more than his vocabulary. With home grown inspiration from Hip Hop and influences gained from the culture of worldwide independent artistry, ScienZe began garnering faithful fans from his debut mixtape “The DOPEness, Vol.1” (2009). Ever since, ‘Hall Pass’ (2010) ‘When Skies Fall’ (2011) and ‘Ella’ (2013) are a few of his most celebrated albums, with eclectic visuals as his trademark.

King I Divine, a Queens native, is a name firstly synonymous with MPC’s, secondly with sounds of authentic head-bopping Hip Hop, original compositions and soulful samples. Whilst uploading beat tutorial videos and gaining a substantial, international following, he began producing in 2008. His music was fuelled by a fresh love for Hip Hop and his early production influences included RZA, DJ Premier and Pete Rock.

Further tours, videos, collaborations and power moves are en-route. This is the Wake Up.

Want to know a secret? Enter your name and email, and we’ll send you the latest news, deals and inside info directly to your inbox.
weeks
1
8
days
0
0
hours
2
3
minutes
5
6
seconds
4
3