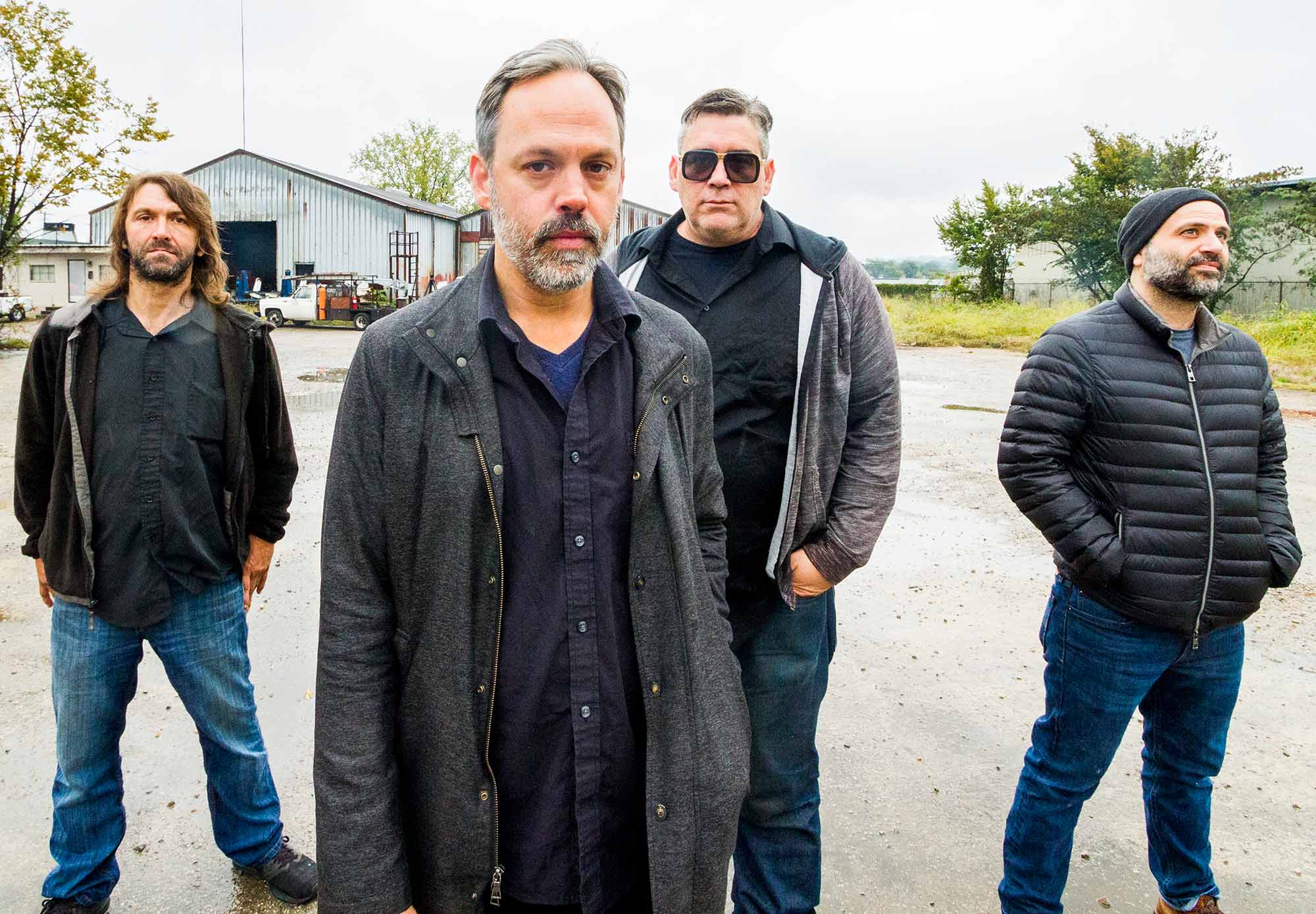 “The most powerful debut album I’ve heard in years… encompasses the best of The Who when that band was at the top its game.”

Holiday Gunfire began in 2017 when longtime friends and seasoned Birmingham, Alabama musicians, Lester Nuby III (Verbena, Vulture Whale), Jason Hamric (Twinside), Craig Ceravolo (Great Lakes) and Michael Williams (13 Ghosts, Nowhere Squares), were enjoying an Independence Day celebration. Some celebrate with copious libations and vittles, others shoot off fireworks and sparklers, still others take to the backyard with their trusty firearm of choice. A quaint pull of the trigger of your favorite 12 gauge emits a raucous festivity of sound and exuberance — a cacophony of gun powder-fueled bliss, much like the debut offering from Holiday Gunfire.

A warm yet familiar rattle and hum of heavy bass licks with relentless trap slapping drenched in two guitars and comforting vocals, just good ol’ wholesome rock’n’roll like your Momma was always scared you’d be into. Pop ethos with ample smatterings of indie fuzz and Southern Gothic scuzz, Nuby and Hamric’s guitars create a barrage of melodies and multi-layered soundscapes while Williams’ thunderous drums and Ceravolo’s bass form the band’s music into perfectly digestible pop nugget… and solos for days, I might add!

Throwing back to Fugazi-esque on “Fake It” and reaching forward to new sonic soundscapes at the same time with the follow up “She’s Got A Machine”. Touching on razor sharp hooks and shoe gaze solos Holiday Gunfire is nostalgic with a brand new car smell. These 8 songs are a new beginning for some veteran South Eastern rock and rollers, fortuitous and melodic, a powerful record that seems sweet until it punches you in the face and steals your wallet, but not without a wink and smile, polished and politely unapologetic. It’s every bit intriguing as it sounds.