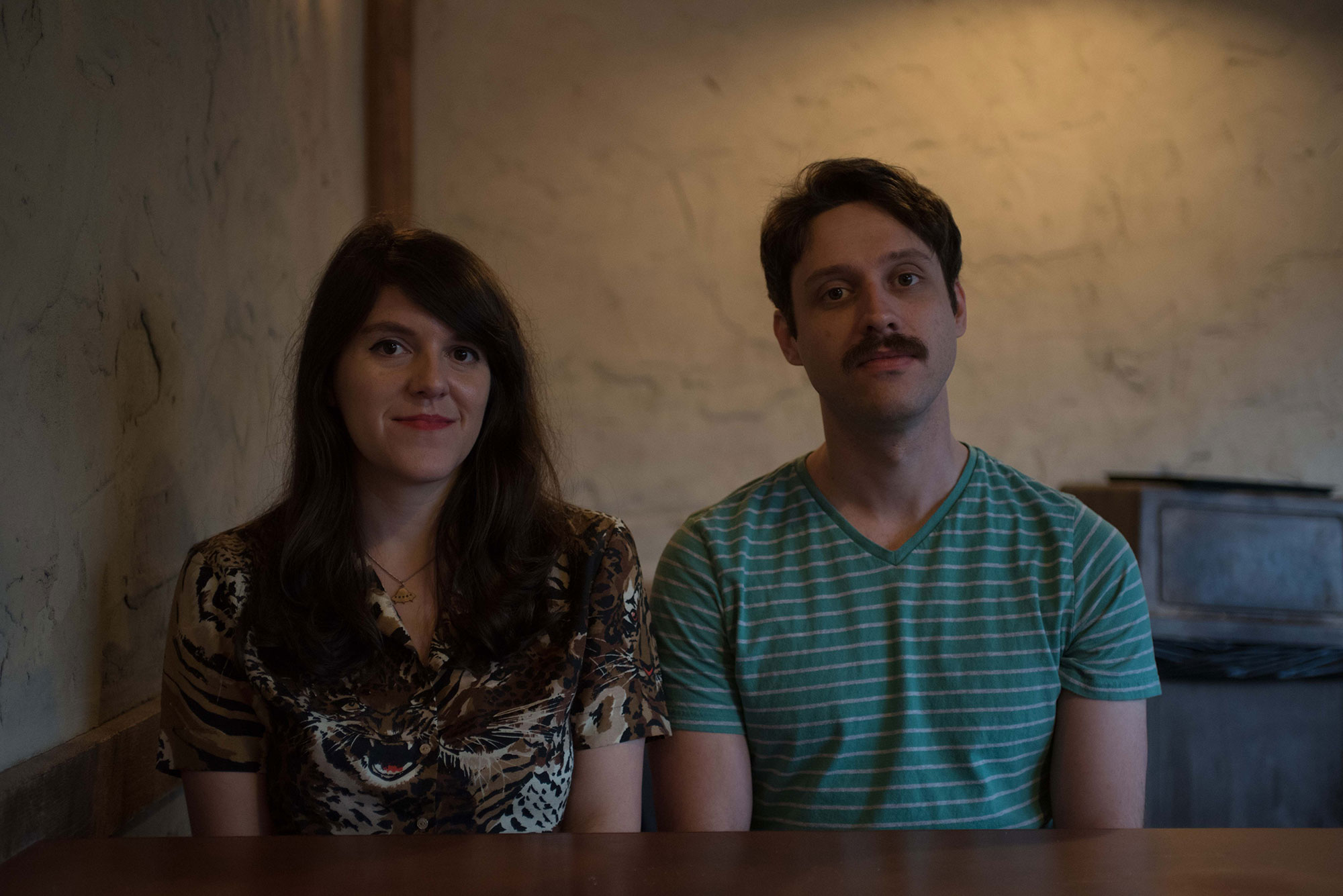 Eureka California — Cobwebs on the Wind

At this juncture, I feel like I’ve run out of superlatives to throw out at Athens’ finest fuzz-punk exports Eureka California. The duo’s latest high-octane platter, Roadrunners, is yet another frenetic blast of massive riffs and terminally contagious hooks played with we’re-all-gonna-die-so-fuck-it-let’s-GO intensity.

Eureka California began as Jake Ward’s bedroom project in Raleigh, NC, in 2007. On a whim he moved to Athens, GA, soon after that and the band expanded to a five-piece. The lineup changed over the years as Ward’s songwriting began to find its footing — graduating college during an economic recession, the anxiety of time passing without realizing you’ve made any progress, on to sobriety in a drinking town and its accompanying isolation, and maybe that’s not the only reason you feel isolated, and now on to frustration at the music industry and looming threats of nuclear war. The band slimmed down to a two-piece with drummer Marie A. Uhler in 2012. Over a decade in and four LPs, a lost CD, and several 7″s and cassettes later, anxieties over the years flying by while workdays last forever are still at the forefront of the mind of Eureka California — wanting to make moves but being too broke to go anywhere, the low-wage jobs that take up all your time and keep you too exhausted to enjoy your days off, those people that waste the time you do have, or is it your fault for procrastinating? Maybe that’s why their songs are so short; most hover around the two-minute mark, and everything live is played almost twice as fast.