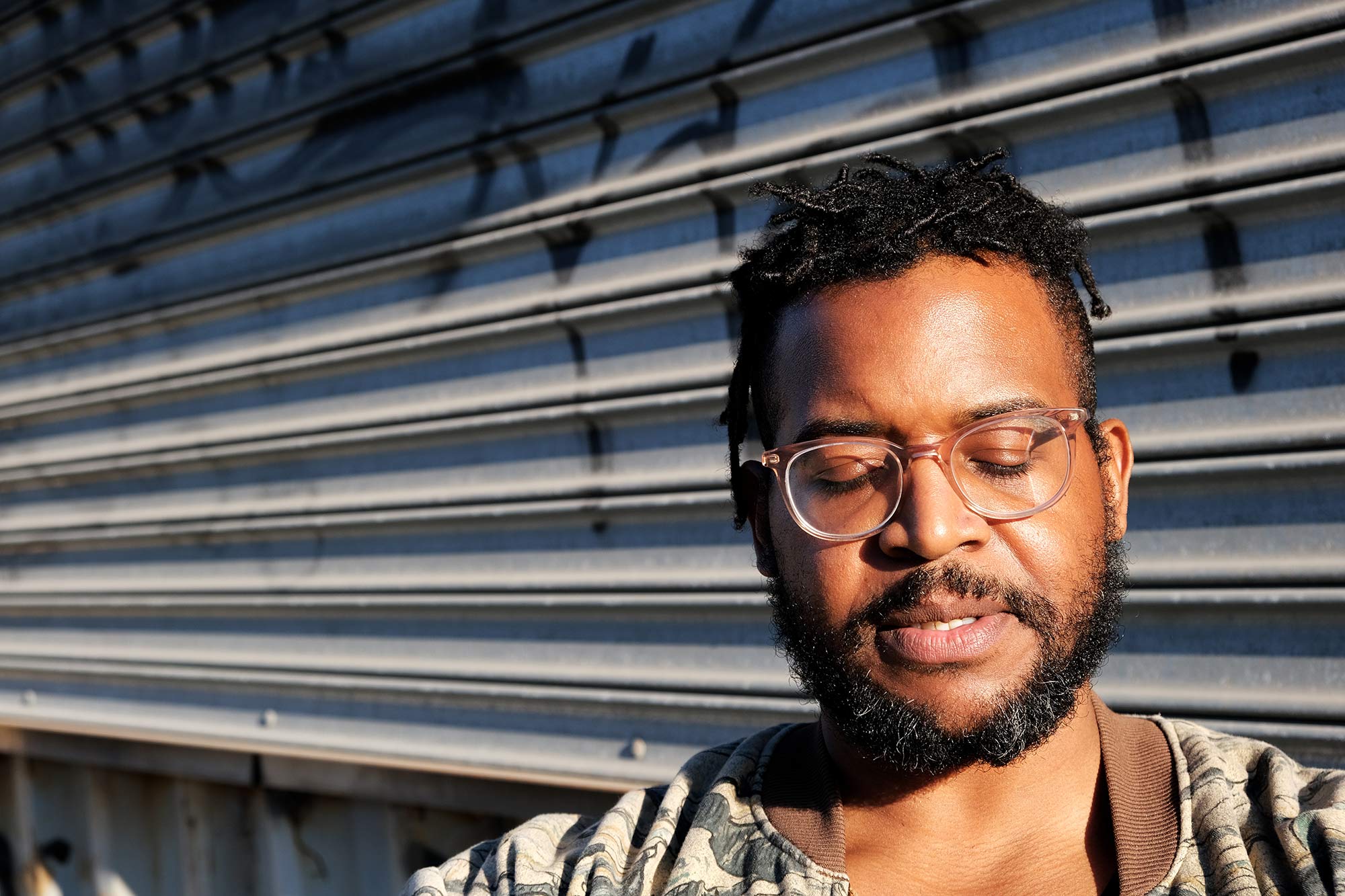 “The latest album from the oblique strategist of New York rap is an urgent attempt to give order, in small increments, to an orderless time.”

ELUCID is a Black American rap artist, producer and cultural worker based in New York City. His extensive solo output materials “are little marvels about living on the fringes of a society that hopes to devour you, to lessen you, to destroy your body and soul, while you press forward just the same. His music is about existing while black as a political act, and speaking truth to power as an enlightened one.” (Pitchfork – October,2018) Additionally, ELUCID has collaborated on critically acclaimed projects with milo as Nostrum Grocers and billy woods as Armand Hammer.