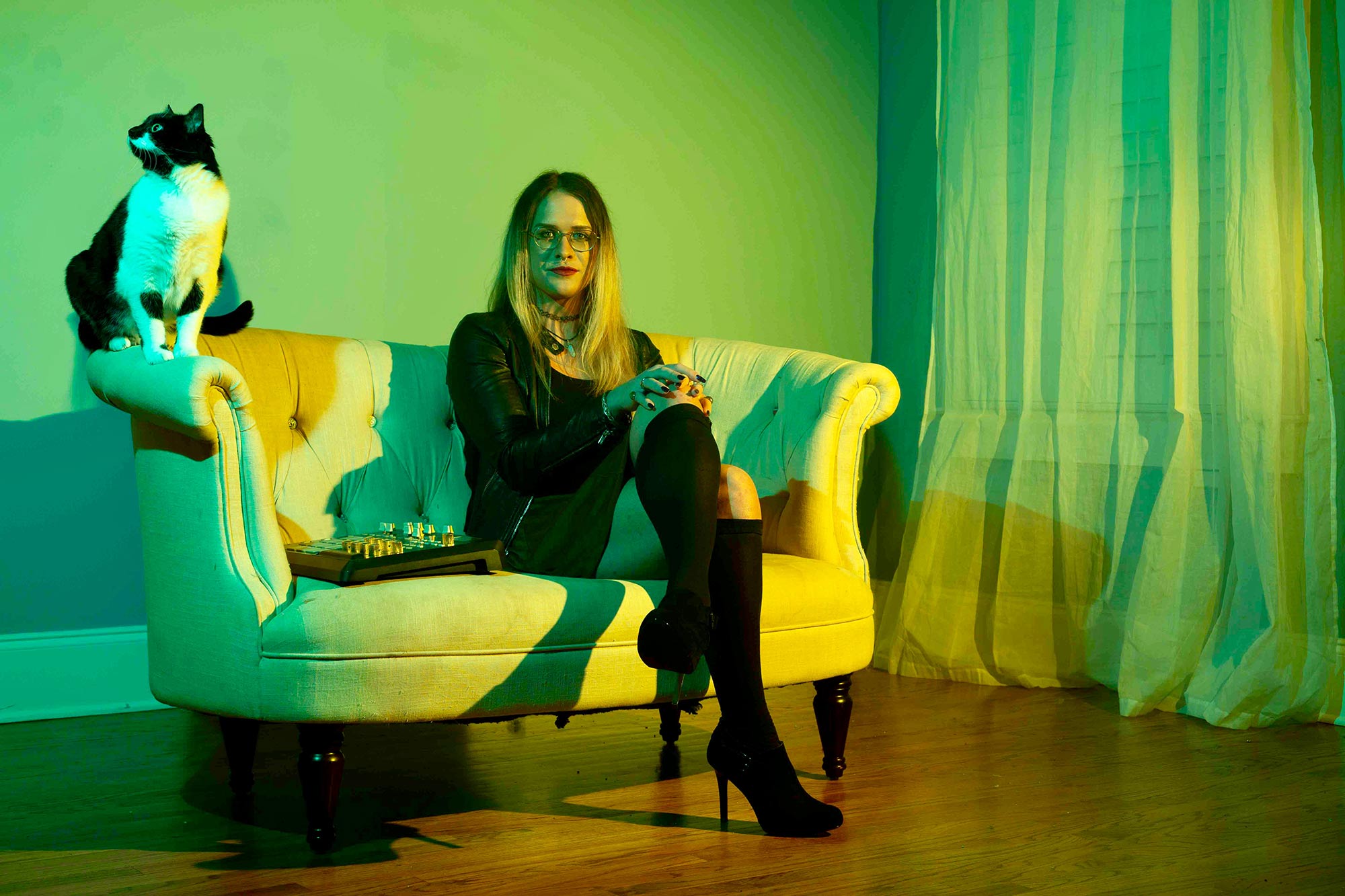 Faye Andrews or “Deku” is an Atlanta producer who makes genre-bending experimental electronic music. Being very fickle and constantly infatuated with some new sound, instrument, or technique results in the producer covering a wide palette of styles and genres. Her self-described “primitive” methods give her music a unique texture and flavor all it’s own. As such, many of Deku’s works are littered with a variety of sources covering the spectrum from field recordings and noise pollution to found sounds, traditional samples, and hand-crafted (and recorded) instrumentation. She produced for and performed with the Atlanta-based band, Waking Astronomer and helped birth their self-titled EP in 2016. She is a member of the Atlanta-based Controllerise, Psych Army and VLSC collectives as well as the Asheville-based BEAT LIFE collective. She has also had the pleasure of sharing the stage with fellow Atlanta producers and bands HeRobust, 10th Letter, Stefan Ringer, Divine Interface, The Difference Machine, Higher Learning and STLNDRMS and many more. In addition, she has also had the honor of playing alongside and opening for Big Gipp, Dabrye, Shigeto, Odd Nosdam, Blue Sky Black Death, Bob Moses, Taylor McFerrin, Samiyam, MONO/POLY, MNDSGN, James Blake, Astronautica, Lord Raja, Daedelus, Young Fathers, Prefuse 73 and Free the Robots (among others). New stuff coming soon and often with her latest release (Golden Being).