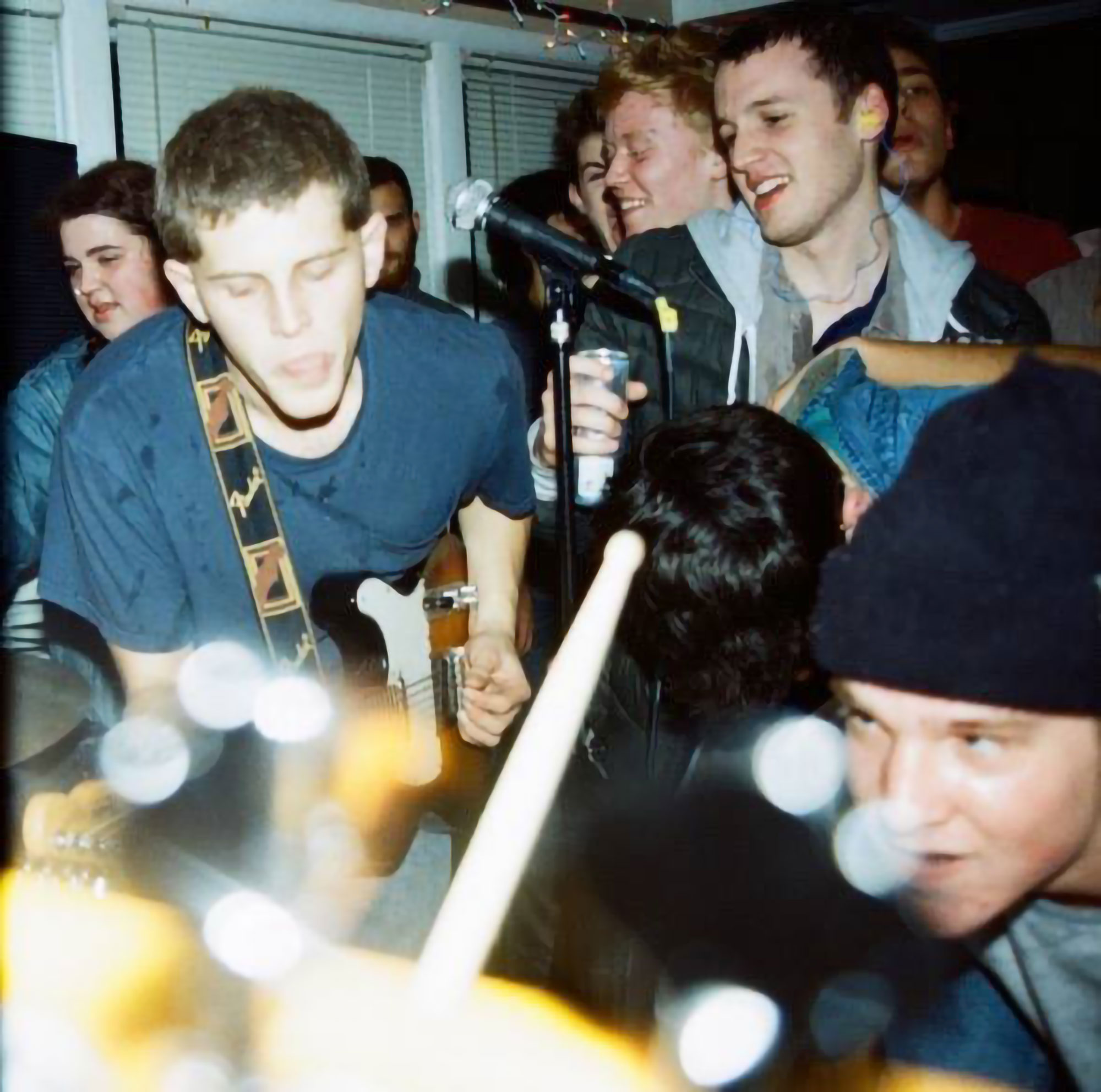 “Bent on frenzy and full of personal flair Datenight’s Comin Atcha’ 100MPH proves their album’s name over and over again. This music isn’t self-conscious at all. Balancing heavy strums with wrist-breaking flails these guys give hope for the future of punk music. The longest song comes in at blistering two minutes and twenty seconds, the shortest at a minute and twenty-two. There’s no hiding behind effects boards or post-production. They don’t go ham on guitar pedals and the vocals are nearly bone dry. These guys had to just write fast catchy punk songs and they sure as hell did.”

In a high-school music classroom in Nashville, Tennessee, guitars are falling from the ceiling. During a break from teaching the jazz compositions of Wes Montgomery, high-school guitar teacher Doc makes a fatal mistake and walks out of the classroom, leaving the students of Nashville’s School of the Arts completely unsupervised. As the story goes, while he was away three students opened up the ceiling tiles and laid all of the school’s acoustic guitars up there, covering the ceiling like a wooden blanket. When Doc re-entered the classroom ten minutes later he heard two things: the sound of “Janie Jones” playing over the loudspeakers and a rumble that any ordinary person might describe as an earthquake with a magnitude of at least 4 or higher. Fortunately, the ceiling collapse didn’t hurt anyone as bad as an earthquake might have, but it did get the three students responsible suspended for two and a half weeks. So, what did those three do with their 13 days away? They formed DATENIGHT and never looked back. Boredom breeds Rock’n’Roll.