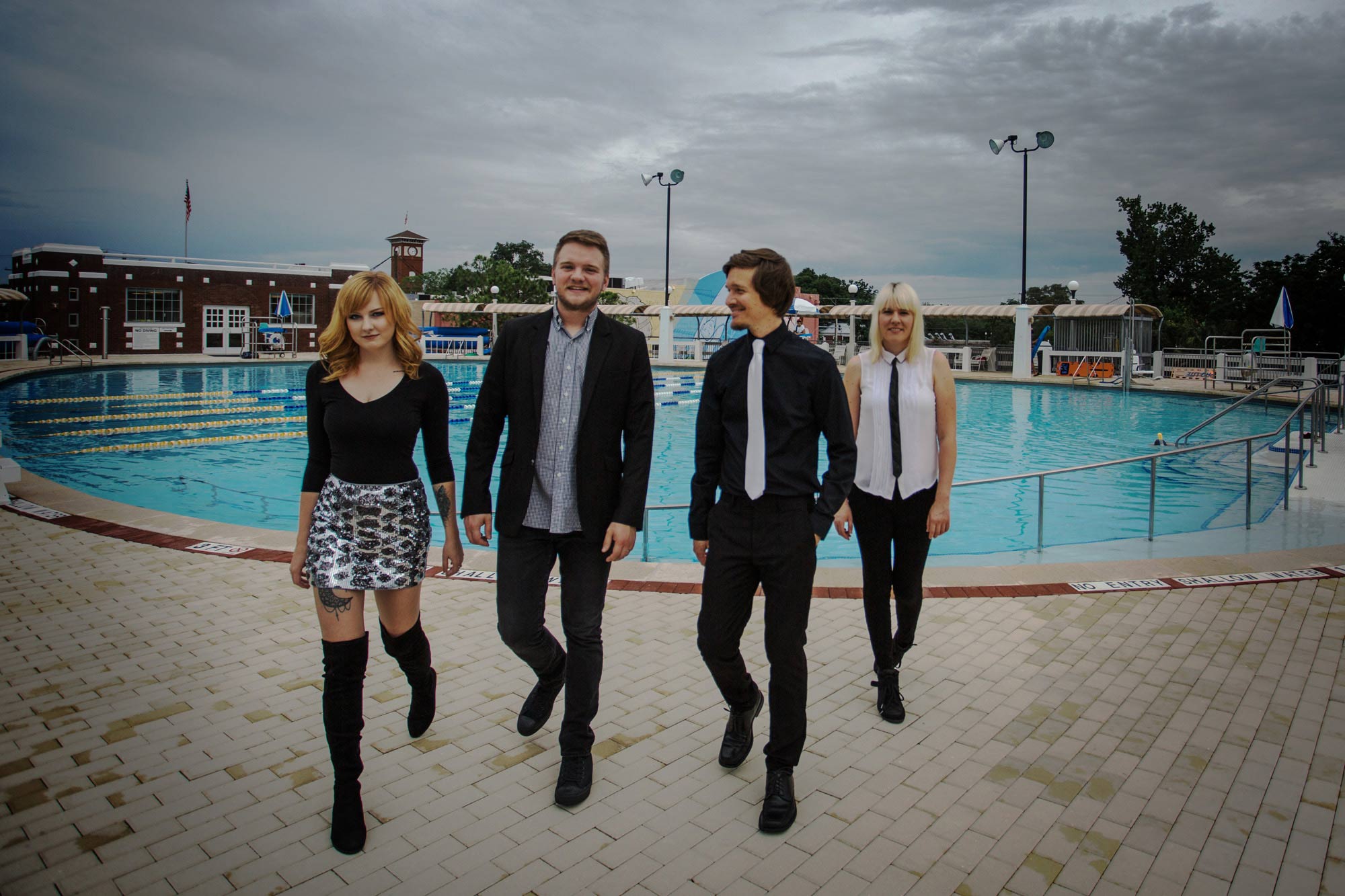 DieAlps! - I Can See It Now

With a couple line-up tweaks and guitarist Frank now sharing lead vocal duties with Connie, DieAlps! are currently in the studio exploring new sonic territory heavily influenced by 90’s indie rock. Their debut full length, Our City, will be out Summer 2017.