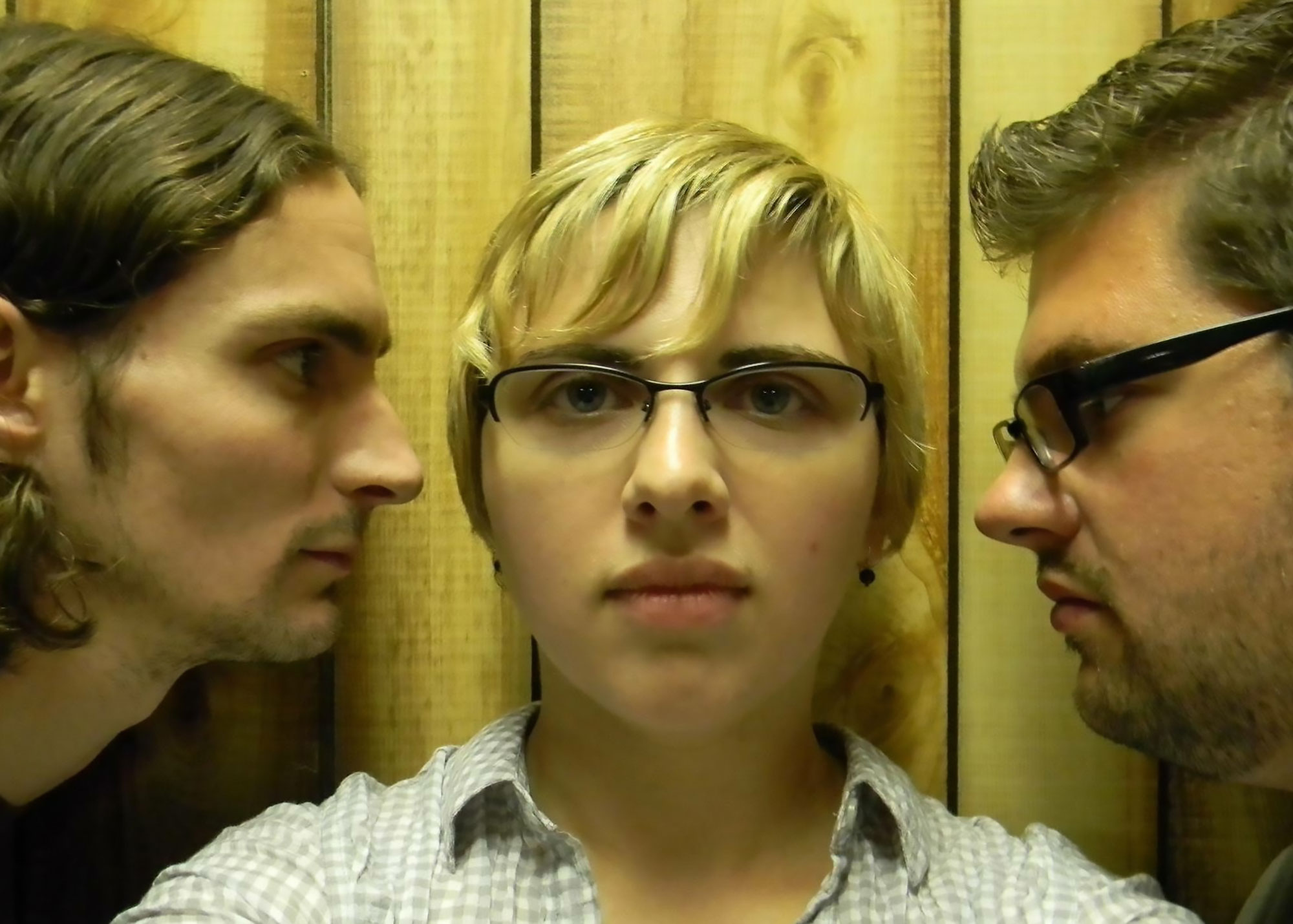 Us, Today - It Comes With Consequences

“Us, Today has redifined the boundaries of experimental music within and beyond the Cincinnati scene with an unwavering commitment to finding the most creative intersection of disparate genres, instruments, and sounds.”

Us, Today is a trio (drums, guitar, vibraphone/keyboard) based out of Cincinnati, Ohio. Their style is best described as an avant-garde post-rock with a heavy emphasis on experimentation.

It all began with a conversation about Annie Clark…

Soon after, Joel and Kristin began meeting weekly in a basement, exchanging ideas, talking about what they’d always wanted to do but never been able to in a band. THAT was what they should play. After a few months of meetings, ideas became songs. “I think I know a drummer that would be into this.”, says Kristin. Jeff shows up to the basement, plays through a few tunes, and asks when “we” were practicing next. The duo is now officially a trio. The name was unintentional and agreed upon immediately.

Us is who we are. Today is most important.