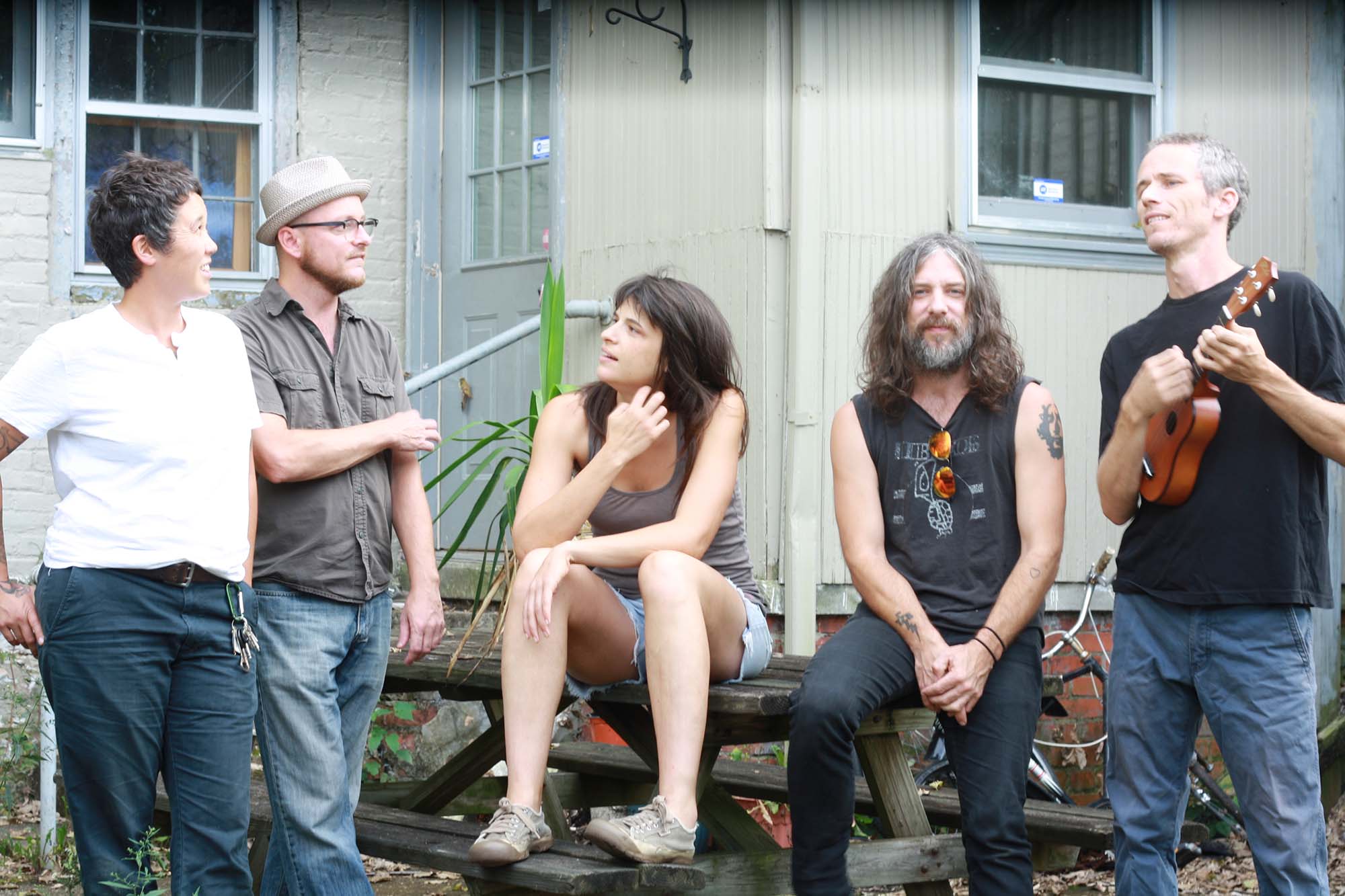 “Small Batch is comprised of some very talented and experienced musicians, and “True Loves” is reflective of this.”

Small Batch is a culmination of songs and sounds from several songwriters and musicians in Lexington, KY. Formed in the fall of 2011, the band has played shows in and around the bluegrass state spreading their haunting tales of heartache, love and loss across summer festival stages and inside whiskey drenched bar room walls. The honest recollections of life flow fluid from the strings of the banjo, bass, acoustic and electric guitar. Their debut album ‘True Loves’ masterfully captures Small Batch’s essence through the vocal harmonies of Melissa (Tree) Jackson, Reva Williams and Warren Byrom alongside the warm drive of stand up bass player Scott Wilmoth and the steady cadence of Robby Cosenza.