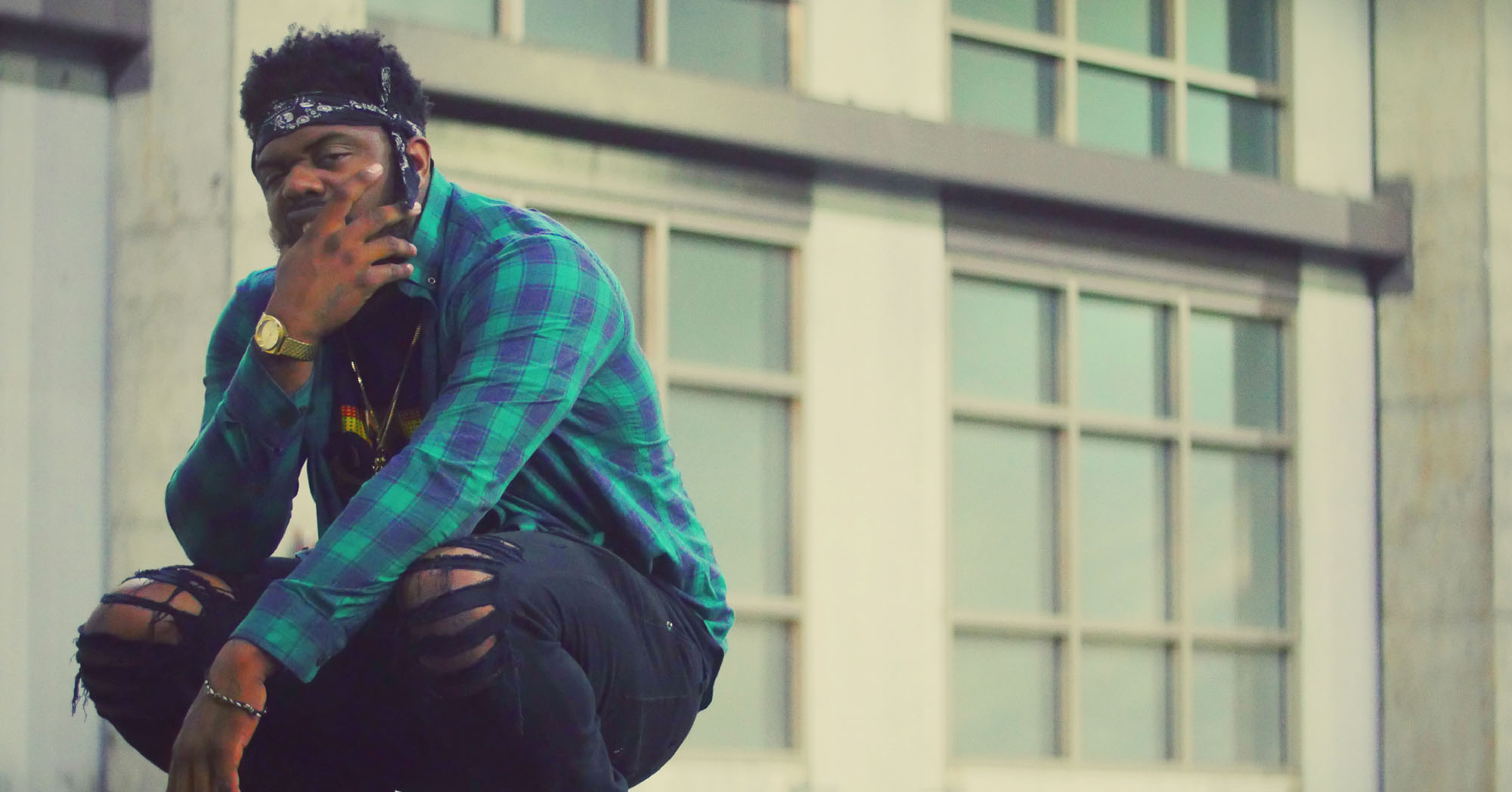 Skoolie Escobar, Theodore Montez Ware, was born in Bessemer, AL. Coming from a family of three children, Skoolie was always known to test the waters and push limits. This inquisitive nature cultivated his strong creative drive and culminated in his east coast flow with distinctive southern tones. This innovative 27 year old artist has the lyrical maturity of a rapper twice his years in the game and delivers striking wordplay that transcends regions. His originality entices even the most unschooled ear and evokes more than simple thought. He pulls emotive concepts from his audiences, which is reminiscent of his idols Biggie Smalls and A Tribe Called Quest.

At 10 years old, Skoolie knew he wanted to be a rapper. Although his parents didn’ t agree, with the support of his Grandmother he kept the dream of lyrically-living in his heart. After her passing, he knew he had to fulfill the dream in her honor. He performed his first show in 2005 in Birmingham, AL as part of a duo team, and continued with various talent shows around the city. His junior year in high school, he quit the basketball team to pursue rapping, winning freestyle battles from Huntsville, AL to the 2008 BET Black College Tour freestyle battle. His clever use of metaphors and masterful level of “word-wise-genius” leads him to overshadow the competition, demonstrated by his undefeated title at a local Club Onyx, dubbed “The House that Skoolie Built.”He gives a lot of credit for this success to T. Rose, noting that “She didn’ t think I could rap at first, but I owe so much to her because she gave me a chance, and I handed them all of their ‘ aces” back to them, from AL to the NY rappers that would fly in”. Diverse enough to rap with a live band and skilled enough to dominate a cypher, this hot young artist provokes the soul of hip hop, the beat-boxes of the past to the evolution of its future.

In 2010 Skoolie left college at Alabama A&M to devote his energies to the studio and produced two mix-tapes, gaining the attention of American Idol Ruben Studdard and eventually signing to his label. Duringthat time he toured with artists such as Mike Jones, and in 2011 he left Studdard’ s label to start his own label, Wise Up Music Group. Since its inception, he has worked with artists such as T.I, Big K.R.I.T, Gucci Mane, Curren$y, and Future. Known as the “Beat-Killer”, Skoolie creates his own take on popular beats and “kills” them. His music claims influences from Kanye West, Drake and J. Cole channeling their slick delivery and formidable wordplay. Skoolie sets himself apart by applying to these his unique content–his own struggle as an emcee 10 years deep in the game.

This father of two possesses the grit for success; his home is the studio; the booth is his sanctuary, and his objective is simple: to excel at rap and at being truly humanitarian. He says there’ s more to his desires than just being an artist; he wants to touch the world, through humanitarian efforts and through his artistry. The one thing Skoolie wants the world to know is don’ t be afraid to DREAM BIG! He also wants people to know that having confidence in your dream is not arrogance, terms he says people often confuse. He quips, “I’ m not arrogant, I just believe I will succeed in what I do”. He has a story to tell and won’ t stop until the world has heard it. With constant club bookings, dominating open mic appearances, and local radio play in his portfolio, it is only a matter of time until Skoolie Escobar is a household name.

When asked why his stage name is “Skoolie Escobar,” while his music is refreshingly creative and doesn’t speak of drug dealing, he simply answers “Cause ‘I’ am Dope – Driven On Pure Excellence. But you can call me Skoolie Escobar, the Coolest Nerd Neva Seen”…yet.