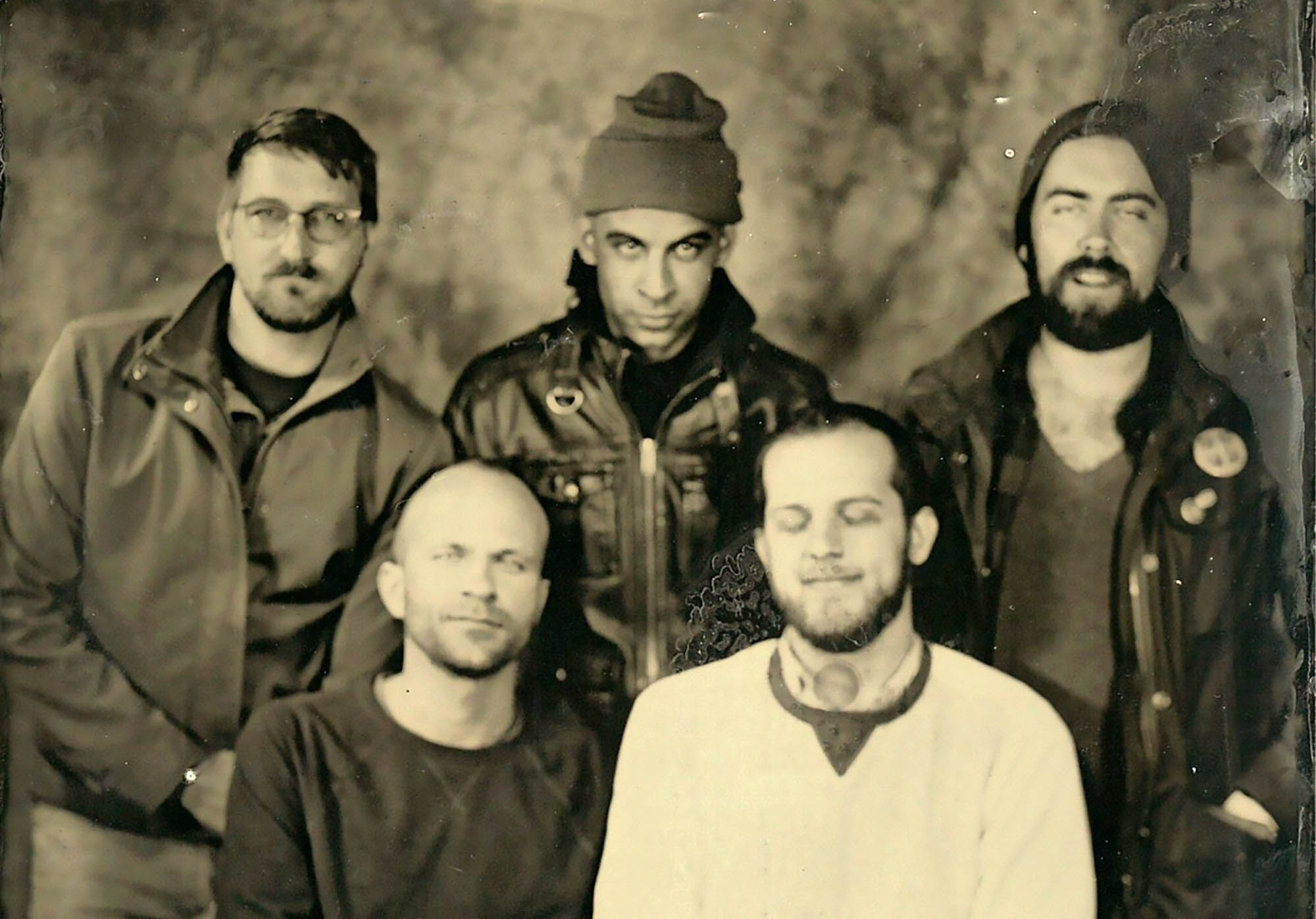 “A remarkable record that I wish I had been able to tell you about earlier and one that would have me revising my Faves of 2015 list if that sort of thing were allowed around here.”

Drawing heavy influence from The Fall others from the classic punk and post-punk era, Patois Counselors were formed in 2015 in Charlotte, NC from a rotating cast of musicians. The songs are based around the wry musings of frontman Bo White. Their first EP has been released by Negative Jazz records (Mystic Inane, Lumpy and the Dumpers).