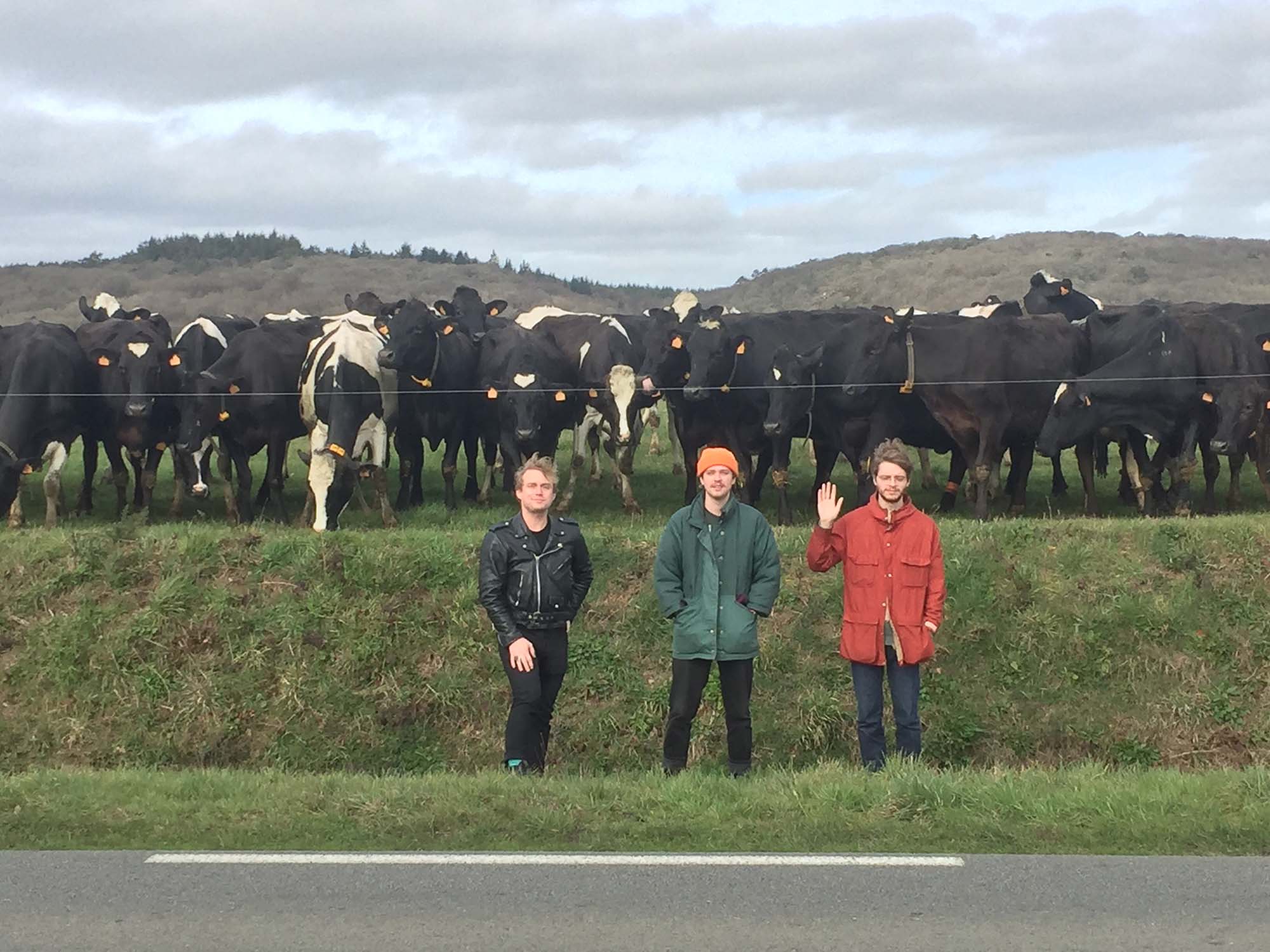 Omni – the band, not the hotel – are from the former home of the Braves: Atlanta. Playing lo-fi pop that channels the specter of the late ‘70s and early ‘80s, Omni brings you back to an era where any sane person was reeling from the unfulfilled promise of the Space Age and Age of Aquarius bleeding into the looming threat of “Morning in America.”

Omni distills the buzz and grit that snakes through the best of Television, Devo, and Pylon into surprisingly danceable, hook-laden slabs of raw, angular, sonic bliss. It’s still the summer of ’78, and pushing the roots of rock & roll to its limits remains in vogue. “Deluxe” serves as a fresh reminder that rock music can work outside of blues rooted, formulaic progressions without playing it safe behind a wall of effects.