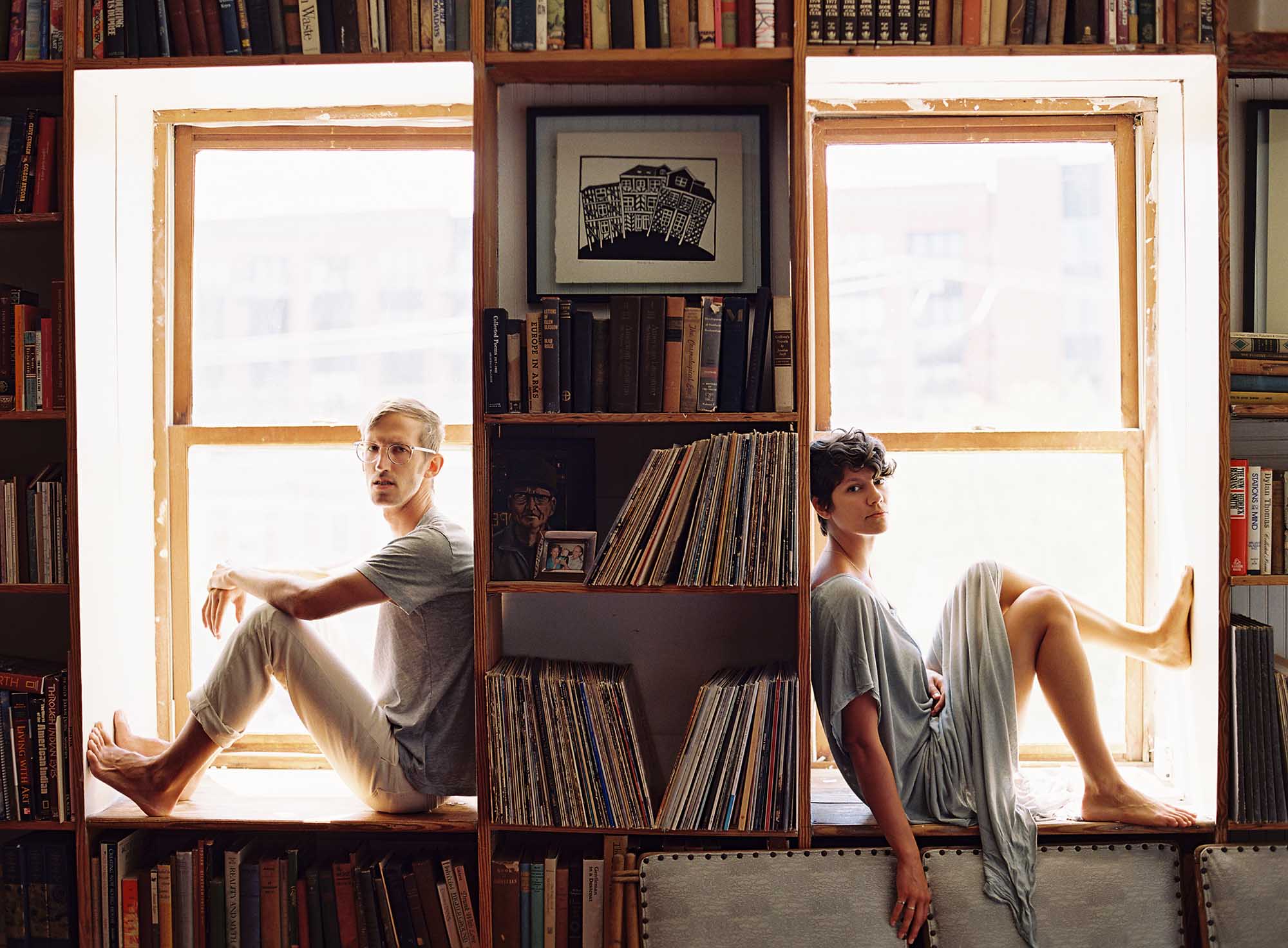 “Sincerity, community and beauty is how I think of Lowland Hum; the sounds of Lauren and Daniel Goans. Thin is the husband and wife duo’s third album since their 2013 debut, further refining their hushed harmonies and aural paintings. It’s a sound that makes them a quiet Sunday-morning favorite.”

Lowland Hum is an art-folk band based in Charlottesville, Virginia, made up of husband/wife team Daniel and Lauren Goans. In a particularly cacophonous cultural moment, Lowland Hum is a breath of fresh air. The band’s songs have been described as poetic and evocative, and their arrangements minimal, hushed and dynamic. Lowland Hum’s performances are characterized by the vulnerable, intimate space the duo creates and welcomes the audience into. With a loyal fanbase that is steadily growing, Lowland Hum is a band to take note of, especially as they recently released Thin, their third full-length album and support the release with a nationwide headlining US tour in the spring (additional dates supporting Josh Ritter, Jesca Hoop and Penny and Sparrow) and a European tour in the fall. They have toured extensively since the band’s inception in 2012 to support their two full-length albums and one EP. Both their live show and studio releases have garnered critical acclaim from the likes of NPR, the Washington Post, American Songwriter and others.