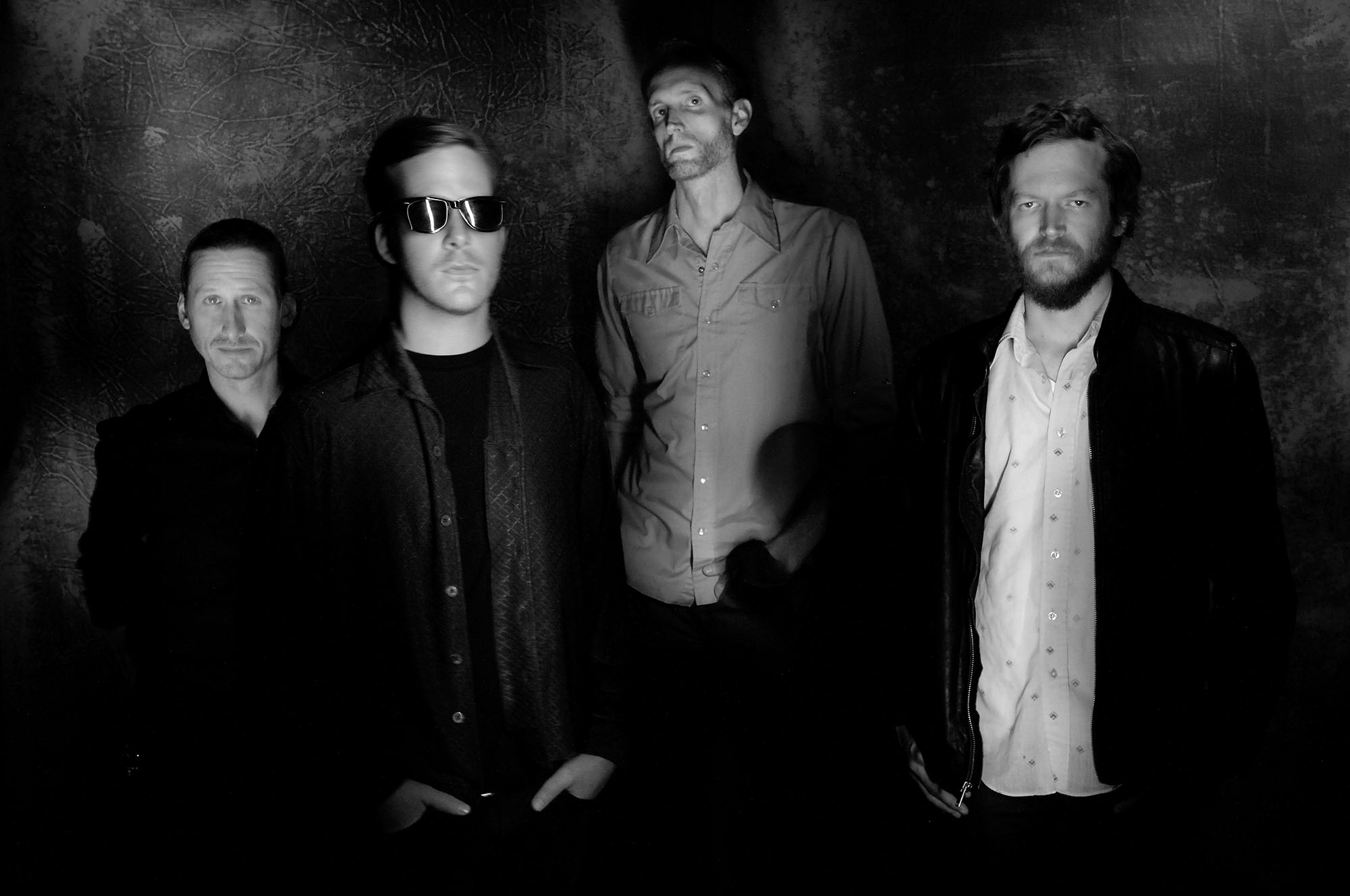 James and the Ultrasounds - Letters in a Box

“For a relatively new band, James & The Ultrasounds have internalized a vast library of Memphis aesthetics, from Stax to Sun, and from Tav Falco to the Compulsive Gamblers, and even shades of the Alex Chilton of “Like Flies On Sherbet”, yet they are at once a bold and fresh new voice in Memphis music.”

On a given night in midtown Memphis one can find any number of bands. Amidst the dim lights, heat and discordant blend of conversation emerging from venues like the Hi Tone, the Buccaneer Lounge and Bar DKDC there has been a particular group distinguishing itself over the course of the last year or so as one of the best up and coming rock acts in the city. Brash yet thoughtful, with sweet guitars and pummeling, yet danceable, Memphis-Style rhythm. There isn’t quite anything like them in Memphis or elsewhere. If you happen to be one of those who haven’t yet heard James and the UltraSounds, or seen them live..strap in.

The four piece rock and roll band is the brainchild of James Godwin, a familiar face in the Memphis music scene, having been raised in the Bluff City, playing bass in a number of bands since his teens. His time in experimental rock outfit The New Mary Jane offered him an opportunity to develop what now seems like a telepathic understanding with current UltraSounds drummer John Argroves as well as to collaborate with influential Grifters duo David Shouse and Scott Taylor. Godwin also cut his teeth touring as a bassist with heavy hitting Memphians such as Jack Oblivian and John Paul Keith before forming James and The Ultrasounds.

After touring with Jack O and JPK across the US and Europe, Godwin made time to do some songwriting of his own, and in 2012 recorded his solo debut EP, Lovers and Ghosts, playing all the instruments himself to a 4 track recorder. Soon thereafter he put together a band to perform the EP material, bringing in Argroves on drums, Luke White on guitar and David Johnson on bass. The group began to play regionally and have strung together tours up the east coast to New York, returning to Memphis energized and ready to record new material that Godwin had been writing.

This past spring the band planned some recording sessions with another great Memphis multi-instrumentalist, Mark Edgar Stuart, producing. The results of those sessions comprise the band’s MadJack Records debut full length album, “Bad To Be Here.”

More recently, the band released a brand new 7” on a new Memphis label, Misspent Records. The 7″ includes a brand new James and the UltraSounds track, the hook heavy space-punk jam “Robot Love” on the A side, with the B side featuring a crunching version of The Cramps’ “TV Set,” from their Phillips Recording cut and Alex Chilton-produced “Songs the Lord Taught Us.” Look for new releases on both Madjack and Misspent in the coming months, including a special, short-run European press of two early James and The Ultrasounds cuts, “Apocalyptic Love,” and “I Get The Shakes.”

After a successful European tour in 2016, the band returned home, and Godwin began writing the 2nd LP for Madjack Records, who plans to release it in the Summer of 2017. Look for them on the road in the coming months in the U.S. and Europe. You won’t regret it!