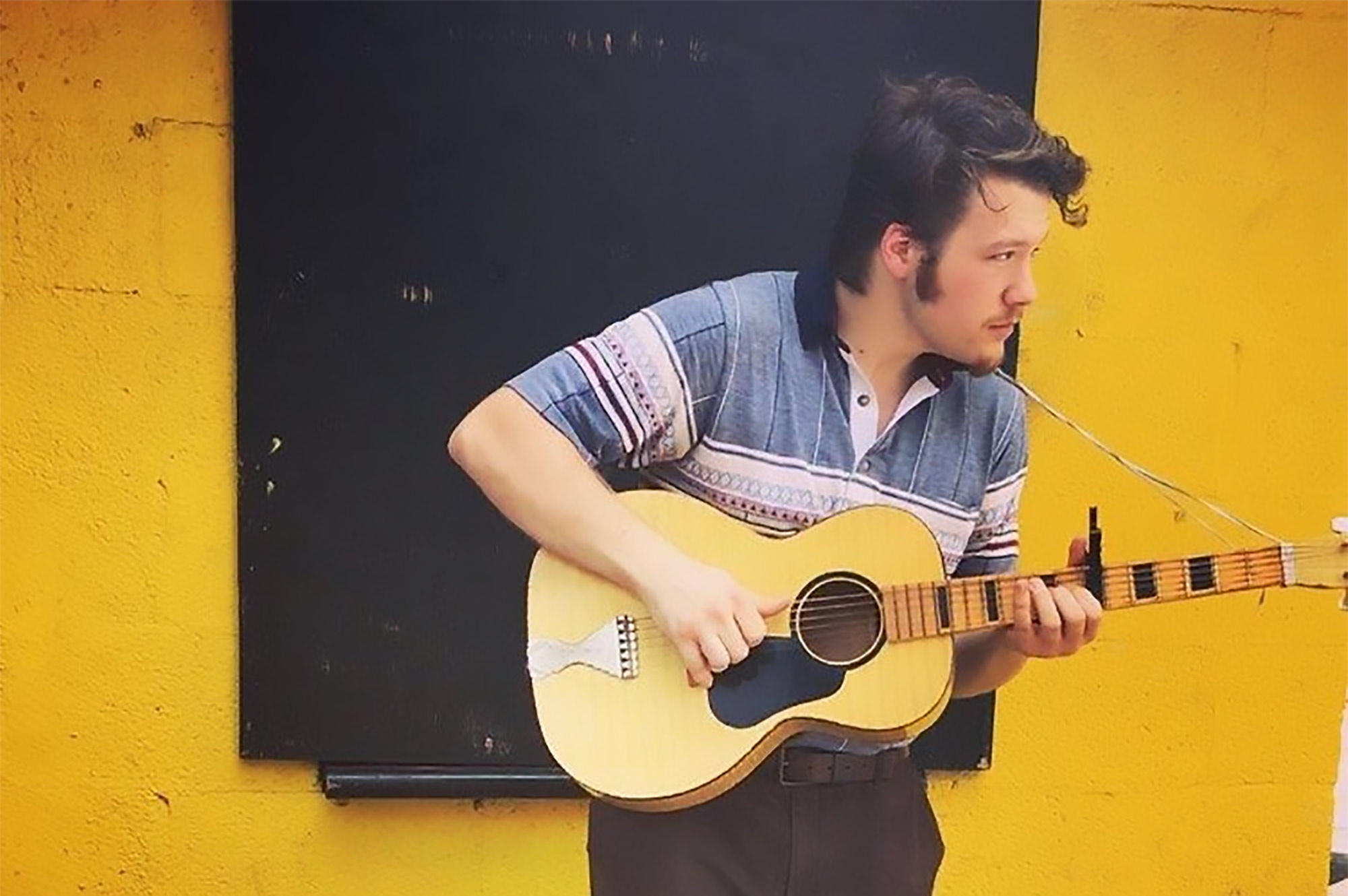 Early James and the Latest - Elsewhere

“Now we know what happened to the soul of Hank Williams when he died.”

Early James and the Latest is an Americana band based in Birmingham, Alabama. At age 23 Early James has been playing music for 8 years. He along with bandmates, Adrian Marmolejo and Devonte Hutchins attempt to spin what perhaps has not been spun before; a so called “fresh” take on Folk, Blues, Jazz, and Country with dark, rusty, crooner-esque stylings.